Six inducted into the Australian Paralympic Hall of Fame 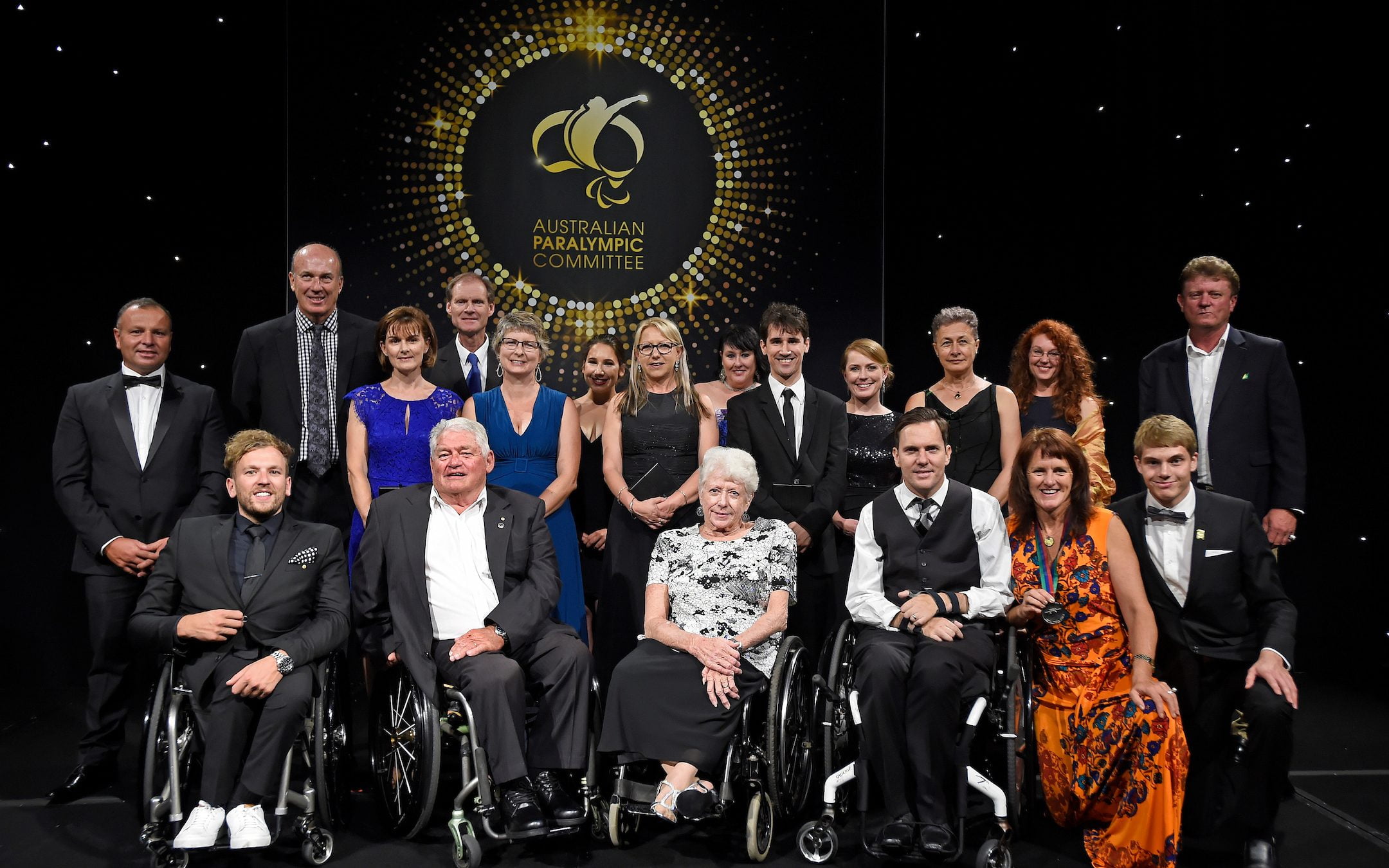 The Hall of Fame was established by the APC in 2011 to recognise individuals who have made a significant contribution to the development of the Paralympic movement in Australia.

“The APC places a huge emphasis on its history, and our gratitude to the pioneers of our movement is enormous.

“It is impossible to overstate the positive impact that these six inductees have had on Australian Paralympic sport.”

Hilton, who passed away in July, was Australia’s only female competitor at the inaugural Rome 1960 Paralympic Games, where she won six of Australia’s 10 medals. A pioneer of Paralympic and women’s sport, she won a career total 14 medals across five sports at three Paralympic Games – this record is unlikely to ever be broken. Hilton’s daughters Rachael and Nicole accepted the honour on her behalf.

Freeman was the first Australian woman to win multiple gold medals in Para-athletics at the same Paralympic Games, paving the way for Paralympic greats the likes of 2011 inductee Louise Sauvage, Lisa McIntosh and Amy Winters. At Freeman’s debut Games in Heidelberg, Germany, in 1972, she was Australia’s most successful athlete – winning three gold and two silver medals, and setting three world records. She matched this result at the 1976 Paralympic Games, but her plans for a third Paralympic medal haul in 1980 were thwarted when she was injured in a car accident and forced to withdraw from the Team.

Finneran co-founded the Australian Disabled Skiers Federation (ADSF, now Disabled Winter Sport Australia) in 1978, serving as its executive director for 31 years. In this role, he helped to transform Para-alpine skiing facilities, training programs, talent development and government support in Australia. The former Board member and President of the Australian Paralympic Foundation (APF, now APC) also played a hand in the establishment of the Australian Institute of Sport’s Paralympic Alpine Skiing Program, in conjunction with the APC.

After meeting Finneran through the ADSF, Smith was appointed National Coordinator for Sport and Recreation at the Australian Bicentennial Authority, securing approximately $500,000 in funding for disability sport programs. The 1988 Australian Sports Administrator of the Year and founding Chief Executive Officer of the APF, she personally underwrote the cost of sending the Australian Paralympic Team to the 1996 Paralympic Games in Albertville, France, and was also a key player in the bid for the Sydney 2000 Paralympic Games. Smith passed away in 2012, with daughters Nicola and Celia attending the Awards on her behalf.