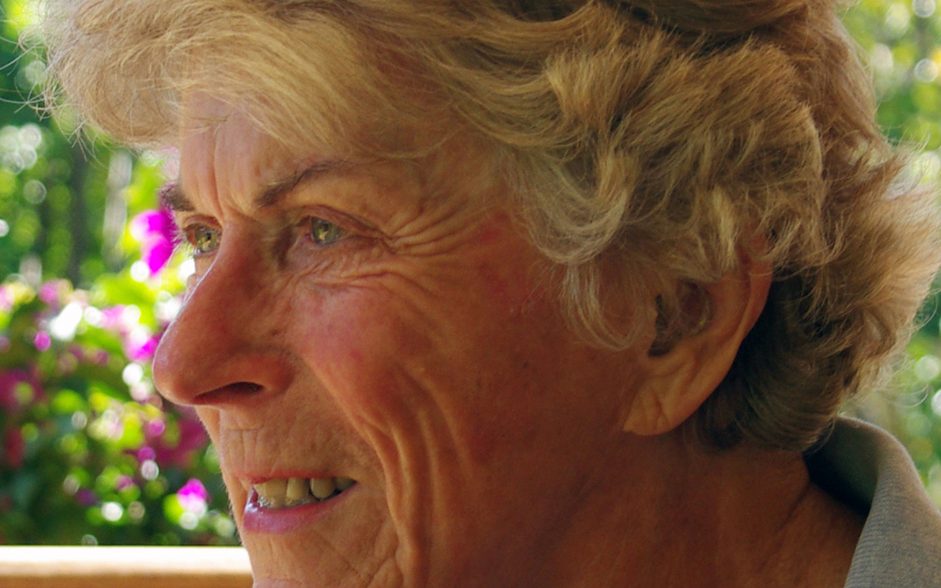 As the founding Chief Executive Officer of Paralympics Australia (then the Australian Paralympic Federation), Adrienne Smith OAM guided the organisation through its tumultuous early years to transform Australia’s sporting landscape.

Following a stint with the Australian Disabled Skiers Federation, where she worked alongside Australian Paralympic Hall of Fame inductee Ron Finneran, Smith was appointed National Coordinator for Sport and Recreation by the Australian Bicentennial Authority. In this role, she secured around $500,000 in funding for programs for people with an impairment.

She was also one of the driving forces behind Paralympics Australia’s establishment, and often worked pro bono. In 1992, Smith personally underwrote the cost of sending the Australian Paralympic Team to Tignes and Albertville, France, where Michael Milton won Australia’s first Paralympic Winter Games gold medal. Together with Finneran, she spearheaded the campaign for the Paralympic Games to be included in the bid for the Sydney 2000 Olympic Games.

Achieving all of this at a time when women’s workplace rights were still fledgling, Smith’s accomplishments are immense. Not only did she help grow the Paralympic movement in Australia and the world, but she was also a pioneer for women in the field of sport administration.

@AUSParalympics 16 hours ago
"If you're dealt a blow in your life something always comes out for the better" - words of wisdom from Australian… https://t.co/svhMDgwc2t
Follow us on Twitter