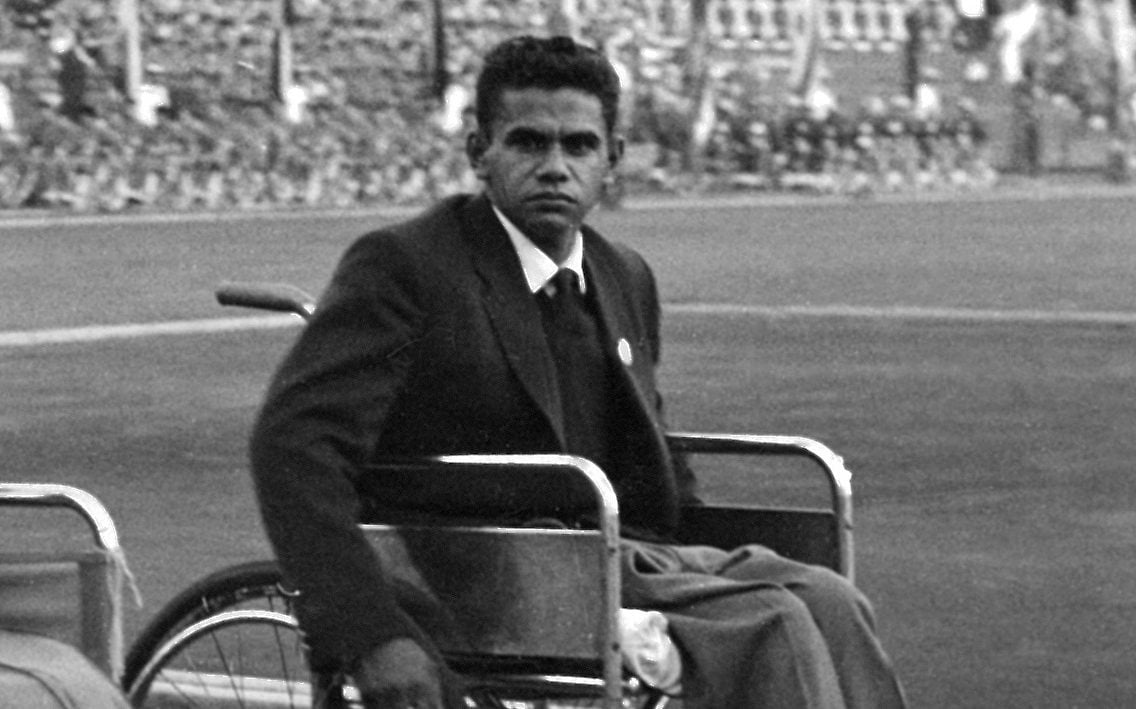 As the first Indigenous athlete to represent Australia at a Paralympic or Olympic Games, Kevin Coombs OAM is one of Australia’s most notable wheelchair basketball players.

Despite never winning a Paralympic medal, his efforts both on and off the court to raise the profile of athletes with an impairment as genuine, competitive sportsmen and women have helped to push Para-sport towards the forefront of Australia’s social and economic agenda.

Some of the highlights of Coombs’ distinguished sporting career include:

Coombs’ achievements have been recognised by:

He was also invited to carry the Paralympic torch into the Sydney 2000 Paralympic Games Opening Ceremony, and has an avenue in his name in Sydney Olympic Park. In 2016, Paralympics Australia created the Uncle Kevin Coombs Medal for the Spirit of the Games, which was awarded to Para-sailor Liesl Tesch.