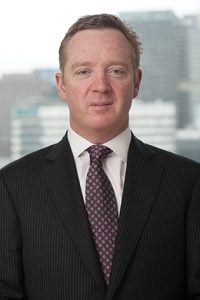 Jock O’Callaghan was elected President of Paralympics Australia in August 2018 and has served on the Board of Directors since 2014.

Jock is a chartered accountant with more than 30 years’ experience. He has been a partner at PwC since 2001, and is currently the firm’s Global Mining Leader and Global Metals Leader. Prior to this Jock held a range of roles within PwC, and has contributed to submissions to ASIC, the ASX , the Australian Auditing and Assurance Standards Board and the Australian Professional & Ethical Standards Board.

Jock is a member of the Audit and Finance Committee of the International Paralympic Committee.In 2017, Jock was awarded fellowship by Chartered Accountants Australia and New Zealand.

In relation to Paralympic sport, Jock is a long time supporter of winter sports and has assisted Paralympics Australia staff with a variety of fundraising initiatives. He is passionate about the development of pathways for young athletes in Para-sport 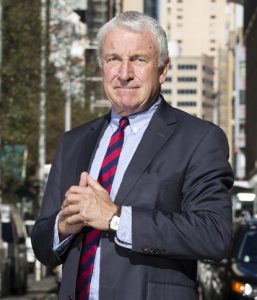 John Hartigan was appointed as Chairman of Destination NSW in March 2014.  He is also former Chairman of the Prime Media Group.

With more than four decades in the media industry, John previously headed the Australian operations of News Corporation as Chairman and Chief Executive Officer of News Limited.  He is a former Director of FOXTEL and a former chairman of the Australian News Channel, which owns and operates Sky News.

Among his external board and community responsibilities, John is a Trustee of the Sydney Cricket and Sports Ground Trust and is a former Director and Lifetime Member of The Bradman Foundation.  John is also a Patron of the Indigenous Marathon Project and Ambassador for the Australian Indigenous Education Foundation. 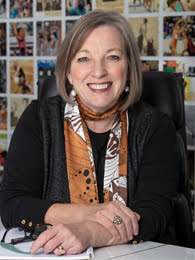 Rosie King has been the Chief Executive Officer of Netball Victoria since August 2016 after having spent 6 years in an executive role at the Geelong Football Club.

Rosie was the first female (acting) CEO of an AFL Club in the history of the game; and in 2015 Rosie won the Graeme Samuel Scholarship which has enabled her to study at Harvard University in Boston. During a stint in New Zealand, Rosie worked with Sport NZ, giving her a chance to work within many of the sports, helping to build their capability in governance, leadership, human resources and commercialisation.

Rosie was delighted to be announced as the 2018 Victorian Sports Administrator of the year.  She is an advocate of life-long learning; Rosie has a Masters in Business Management, is a Graduate of the Australian Institute of Company Directors and has recently been awarded the “Distinguished Alumni” award at Federation University. 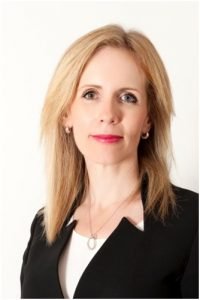 Dr Helen Nott is an independent Non-Executive Director and Chairperson passionate about customers, the smart use of data, innovation and the community.

Helen is currently non-executive director of QBE’s Australia Pacific portfolio of businesses and of Healthdirect Australia.  She previously held senior roles in the insurance industry. Prior to this, Helen spent many years in leading advisory roles.

Helen has a Bachelor of Science Hons I (Mathematics), a PhD in Engineering (Optimisation) and is a Graduate of the Australian Institute of Company Directors.

Helen chairs the Audit and Risk Committee and is Vice President. 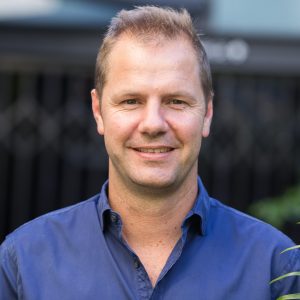 Lachlan Harris is the Founder and CEO of RevTech Media, an Australia media and technology business. RevTech Media owns and operates One Big Switch, The FiftyUp Club, and Zuper Superannuation.

RevTech Media has run consumer campaigns in Australia, the United Kingdom, the United States of America, and the Republic of Ireland.

Lachlan graduated with a Bachelor of Arts / Law at the University of New South Wales in 2003. During his studies he founded, Budgy Smuggler Swimwear, building it into one of Australia’s most recognisable swimwear brands, until he sold in 2007.

Lachlan is a political and media commentator, and represented Australia at the World Junior Rowing Championships in 1997. 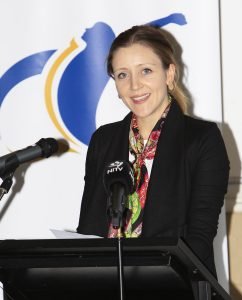 Annabelle was elected Chair of the Paralympics Australia Athletes’ Commission at its inaugural meeting in May 2017 and has installed a strong focus on strategy development, athlete welfare, integrity issues and policy compliance.

Annabelle won a bronze medal at her first Paralympic Games in 2008, before winning gold as part of the 4 x 100m medley relay team during London 2012.

Rebecca Frizelle is the Chief Operating Officer of Frizelle Prestige and a key shareholder in Frizelle Sunshine Automotive and Peter Warren Automotive. In 2014, she was appointed to the Board of the Titans and became the first female Chair in the NRL code.

She stepped down from the role in September 2017 to pursue a personal ownership stake in the Club. She is a Director of the publicly listed Sunland Group Ltd since January 2018 and is also a Director of the Audi Australia Foundation Board, and LifeFlight Australia Ltd and a Member of the AICD. More recently, she was approached to join the Community Rebuilding Initiative (BizRebuild) Board chaired by General the Honourable Sir Peter Cosgrove (Retd), to support businesses and communities affected by the bushfires and to assist in the rebuild.

Known for her strong advocacy for the city of Gold Coast, she is also one of the largest employers on the Coast with over 900+ people now under the Frizelle Sunshine group, presenting 24 global franchises.

She’s a proud Mother of three, and a loyal supporter of women in leadership roles. 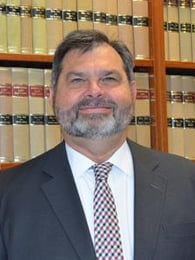 Tim Carmody has a varied judicial, law enforcement and academic career including practicing criminal law at both trial and appeal levels and prosecuting police, political and other official corruption cases for the state of Queensland.

Mr Carmody SC was awarded the Centenary Medal in 2003 for distinguished service to the law and is an Adjunct Professor of Law at Queensland University of Technology.

From 2003 until 2008, he was appointed a judge of the Family Court of Australia and acted as a member of the Court’s Law Reform Committee and the Policy Advisory Committee. He also chaired the Court’s Case Management Process and Procedures Committee before returning to a specialist mediation practice at the private bar.

Between 2011– 2012 Mr Carmody QC was the Chairman of the landmark Queensland Child Protection Commission of Inquiry. His recommendations for reforming the public system have all been or are being implemented by successive LNP and Labor governments.

From 2013 until 2014 the Hon. Tim Carmody was the Chief Magistrate of Queensland and a District Court judge.

Appointed Chief Justice of Queensland in 2014 he resigned that post in 2015 but remained sitting as a Justice of the Supreme Court principally in the appeal division of the Queensland Civil and Administrative Tribunal until retiring in September 2019. 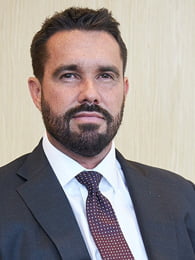 Grant is a Sydney-based investment professional employed by one of Australia’s largest wealth managers, responsible for research and implementation of sophisticated investment portfolios.

Grant also sits on the Sargood Foundation Board, an organisation committed to providing people living with spinal cord injuries with the opportunities to live life to the fullest.
In 2009 Grant was awarded the Order of Australia medal.

@AUSParalympics 2 days ago
RT @kelfuller: #ICYMI on ABC Illawarra, #Mittagong Paralympian Sam Tait talks about his preparation for the 2022 Winter Olympics and how he…
Follow us on Twitter