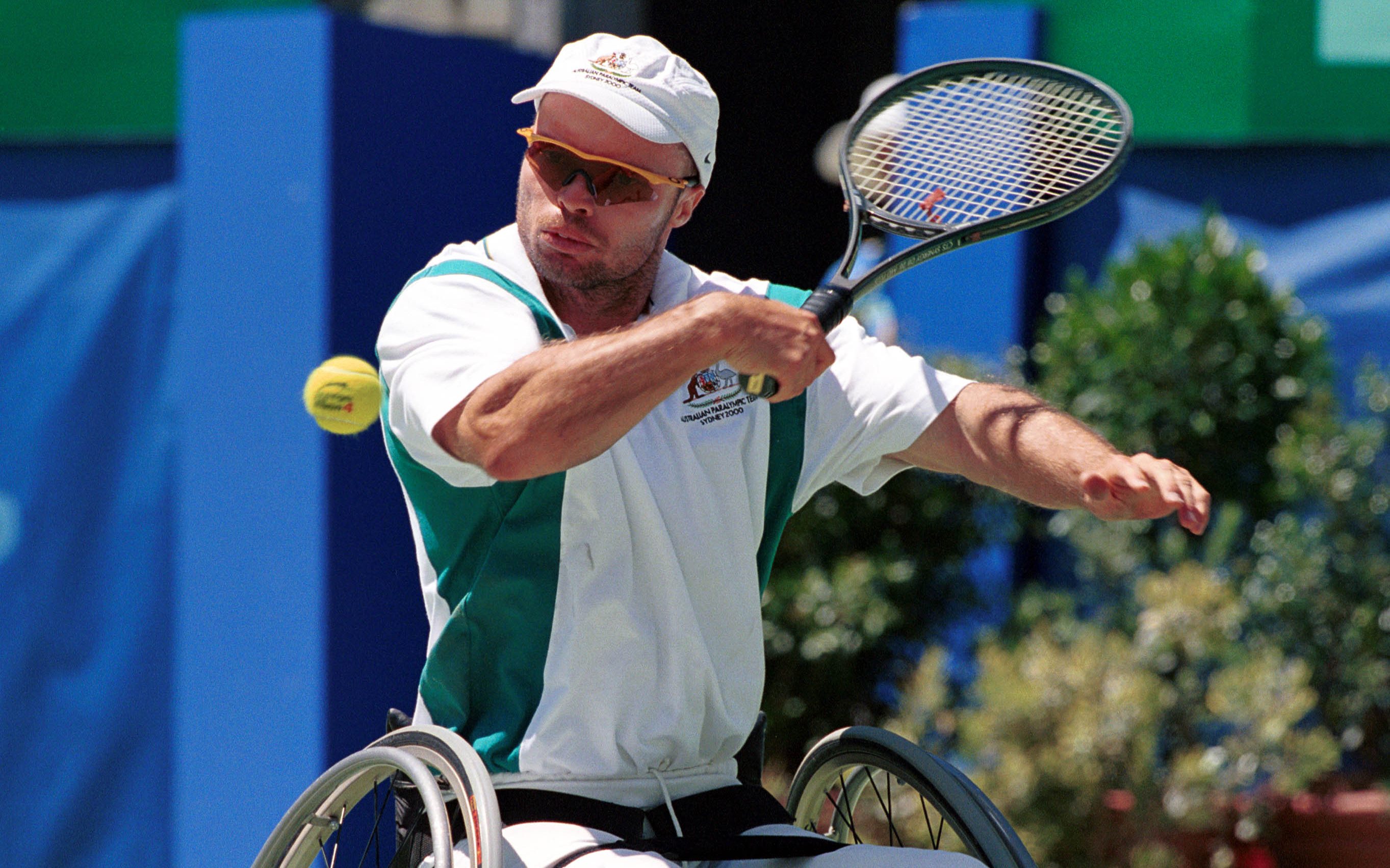 David Hall OAM is one of the world’s greatest ever wheelchair tennis players.

Over an extraordinary 20-year career, he helped to develop an appreciation for wheelchair tennis in Australia at a time when able-bodied sport, especially able-bodied tennis, was totally dominant.

Hall’s achievements have been recognised by:

Hall was also invited to complete the first leg of the Sydney 2000 Paralympic Games Torch Relay.