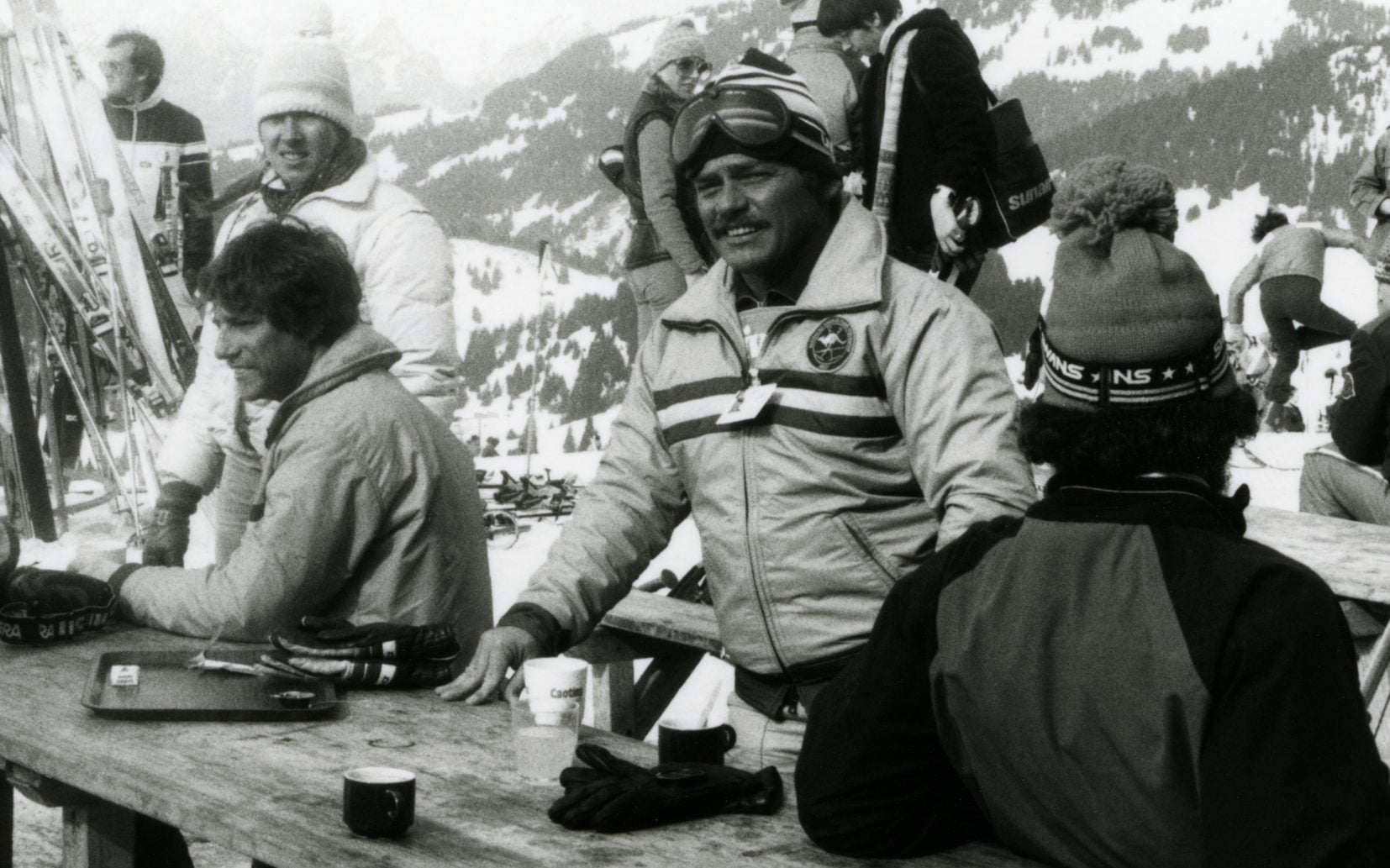 Ron Finneran OAM was Australia’s only representative at the inaugural Örnsköldsvik 1976 Paralympic Winter Games, but it was his work in sport administration which earned him an induction into Paralympics Australia’s Australian Paralympic Hall of Fame.

As a co-founder of Disabled Wintersport Australia and its Executive Director for 31 years, Finneran transformed the opportunities available for Para-alpine skiers in Australia. He was also a Member to the Advisory Committee to the Australian Bicentennial Authority’s National Disabled Sports Program between 1984 and 1988, and Chairman of the New South Wales Advisory Committee for Athletes with a Disability from 1987 to 1992.

Over a career spanning more than 30 years, Finneran totally evolved sport for people with an impairment in Australia.