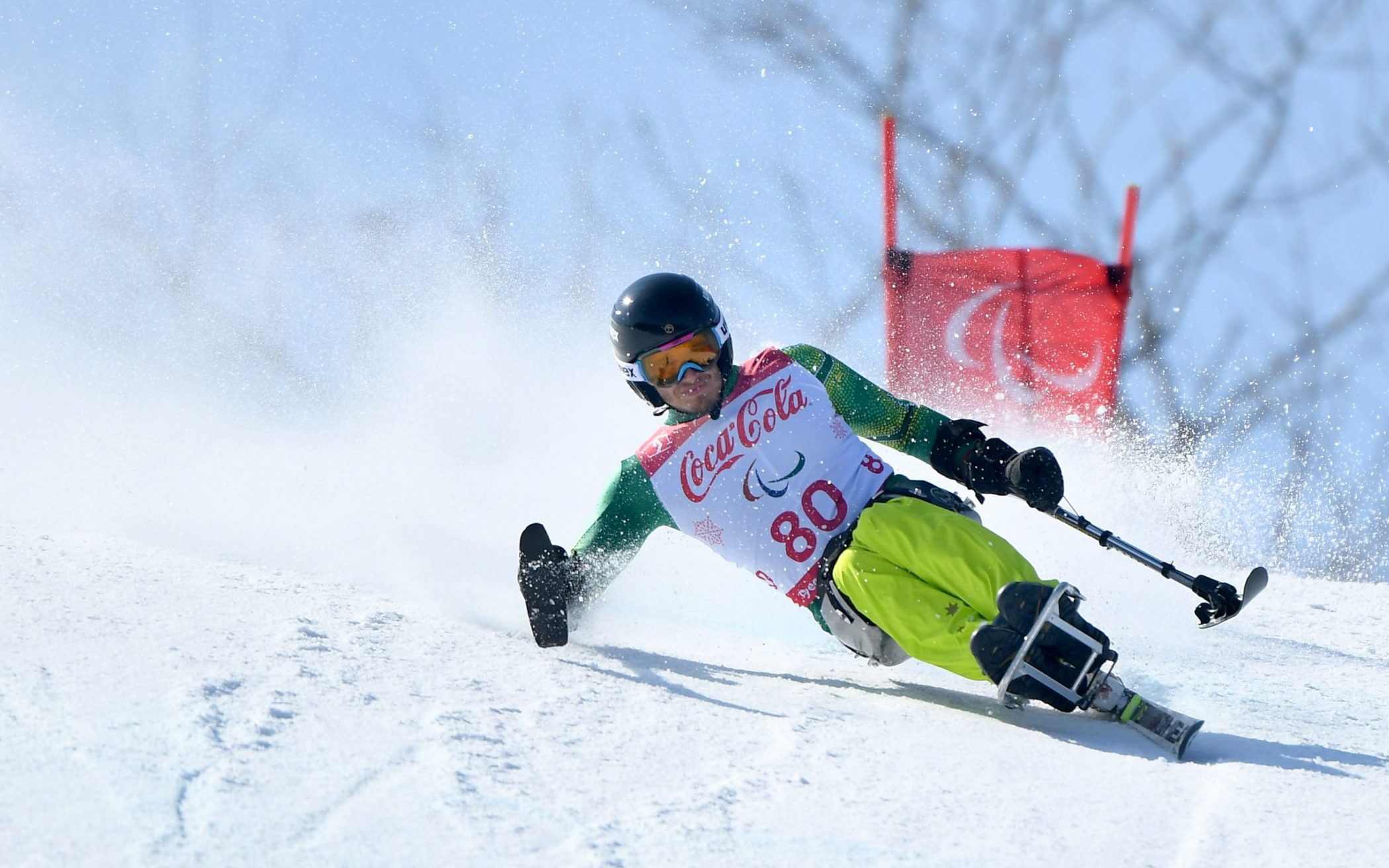 Sam Tait made a career breakthrough at the 2019-2020 World Para-alpine Skiing European Cup on Tuesday (28 January), achieving his first international podium with gold in the men’s giant slalom Sitting.

Tait said that it was a great feeling to be rewarded for all the hard work he has been putting in for some time now.

“I’ve been working pretty hard this season, and during the Australian season, to try and compete better. It’s great to be on the podium finally,” Tait said.

The Winter Paralympian said he was pleased to be able to celebrate the win with his teammates.

“It’s good to have the team here, and to be racing with Pat [Jensen],” Tait said.

“He’s had a few World Cup podiums, so I thought I better step up to the plate and finish the season off well before our break back home.”

The team will now head back to Australia for some rest, before returning to the Northern Hemisphere for the World Cup in Hajfell, Norway.

Tait is hopeful for another podium finish at this benchmark event.

“For the speed events, I’m hoping for a podium, but I’d love to be able to get a top-five positon for the downhill and the super-G.”