Back To Paralympic Sports

Athletes in alpine skiing events must combine speed and agility while racing down the slopes at speeds of approximately 100km/h.

Two alpine skiing events (slalom and giant slalom) were introduced at the first Paralympic Winter Games in Ornskoldsvik, Sweden, in 1976. Downhill was added in 1984, and super-G was added in 1994.

Until 1998, alpine events were only for standing classes – athletes with a vision impairment, limb loss, cerebral palsy or acquired brain injury etc. Mono-skiing, for seated skiers, became a medal event at the Nagano 1998 Paralympic Winter Games.

In 2012, Para-snowboard was introduced to the Paralympic program as a discipline of alpine skiing. Snowboard cross competition at the Paralympic Winter Games is currently only open to athletes with a physical impairment in their lower body.

Paralympic competition accommodates male and female athletes with a physical impairment such as spinal cord or nerve damage, cerebral palsy, limb loss or deficiency and vision impairments. Athletes compete in three categories based on their functional ability and a times factoring system allows athletes with different impairments to compete against each other.

The rules of the International Ski Federation (FIS) are used with only a few modifications. Skiers with a vision impairment are guided through the course by sighted guides using voice signals to indicate the course to follow. Athletes with a physical impairment use equipment that is adapted to their needs including single skis, sit-skis or orthopaedic aids.

Download your free ‘What is alpine skiing?’ poster in a variety of sizes:

There are five traditional alpine skiing events on the Paralympic Program:

Downhill
Skiers are timed as they race down a long, steep course that may include turns and jumps. They must pass through a relatively few number of gates that are used as checkpoints. The penalty for missing a gate is disqualification. One run determines the finishing order – the shortest time wins.

Super-G
The course is shorter than downhill but longer than giant slalom and slalom. The number of gates is determined by the vertical drop, with a minimum of 35 direction changes for men and 30 for women. Gates are set at least 25m apart and the penalty for missing a gate is disqualification. One run determines the finishing order.

Slalom
The course is shorter than other alpine skiing events with a high number of gates (55-75 gates on a men’s course and 40-60 on a women’s course) that the athletes must negotiate. The penalty for missing a gate is disqualification. Each athlete completes two runs on the same day on different courses. Times from the two courses are added to determine order of finish. (The ranking in the first run is the basis for the starting order in the second run, with the fastest skiing last).

Giant slalom
The course is longer, there are fewer turns, and the turns are wider and smoother than the slalom. The number of gates is determined by the vertical drop and the penalty for missing a gate is disqualification. Each athlete completes two runs on the same day on different courses. Times from the two courses are added to determine order of finish. (The ranking in the first run is the basis for the starting order in the second run, with the fastest skiing last).

Super combined
This event combines two disciplines, either one downhill and one slalom run, or a super-G and a slalom run. At the Vancouver Paralympic Games for example, a downhill run in the morning was followed by a slalom run in the afternoon. The lowest total time wins.

Who is eligible for alpine skiing? Athletes with a physical impairment (such as limb loss or limb deficiency, spinal cord injury, nerve damage, cerebral palsy) or vision impairment.

Sit-skis
Some athletes with a physical impairment compete from a sitting position using a sit-ski, also called a mono-ski. As the name suggests, mono-skis have a specially fitted chair over a single ski. The chair includes seat belts and other strapping, as well as a suspension device to minimise wear and tear on the skier’s body.

Poles or outriggers
Skiers in alpine skiing events use poles for propulsion and balance. The poles for downhill and super-G events are curved to fit around the body. Slalom poles are straight and usually have plastic guards to protect the hands from injury. Athletes in certain Paralympic classifications (e.g. single-leg amputees who ski without a prosthesis, sit-ski users) use special poles called outriggers. Outriggers have short ski blades on the end and help the skier with balance.

Boots and bindings
Boots for alpine skiing events have a hard plastic exterior with extensive foot and ankle support. The heel height of boots is regulated, with a maximum distance of 50mm between the sole and the heel. Alpine skiers use bindings that attach at both the heel and toe.

Goggles
Goggles are used to protect the eyes and to maximise visibility. 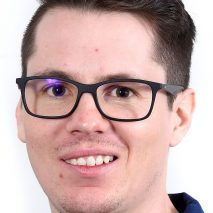 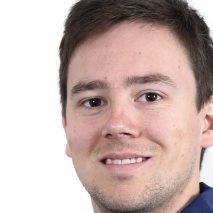 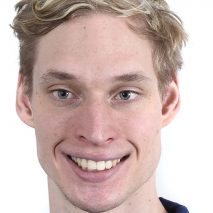 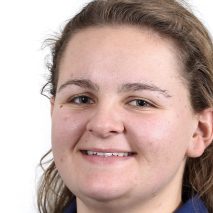 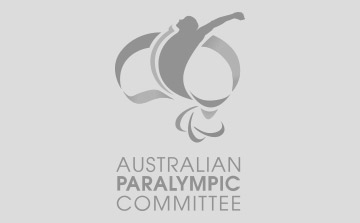 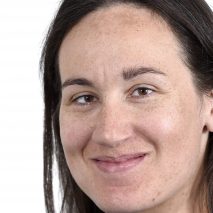 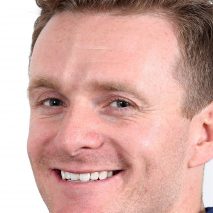 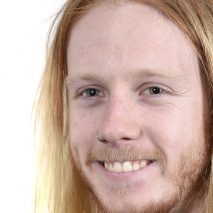 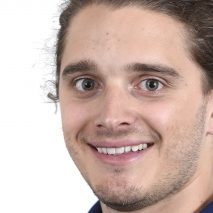 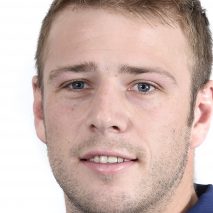 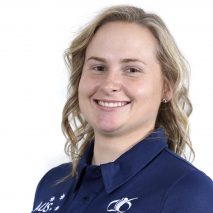