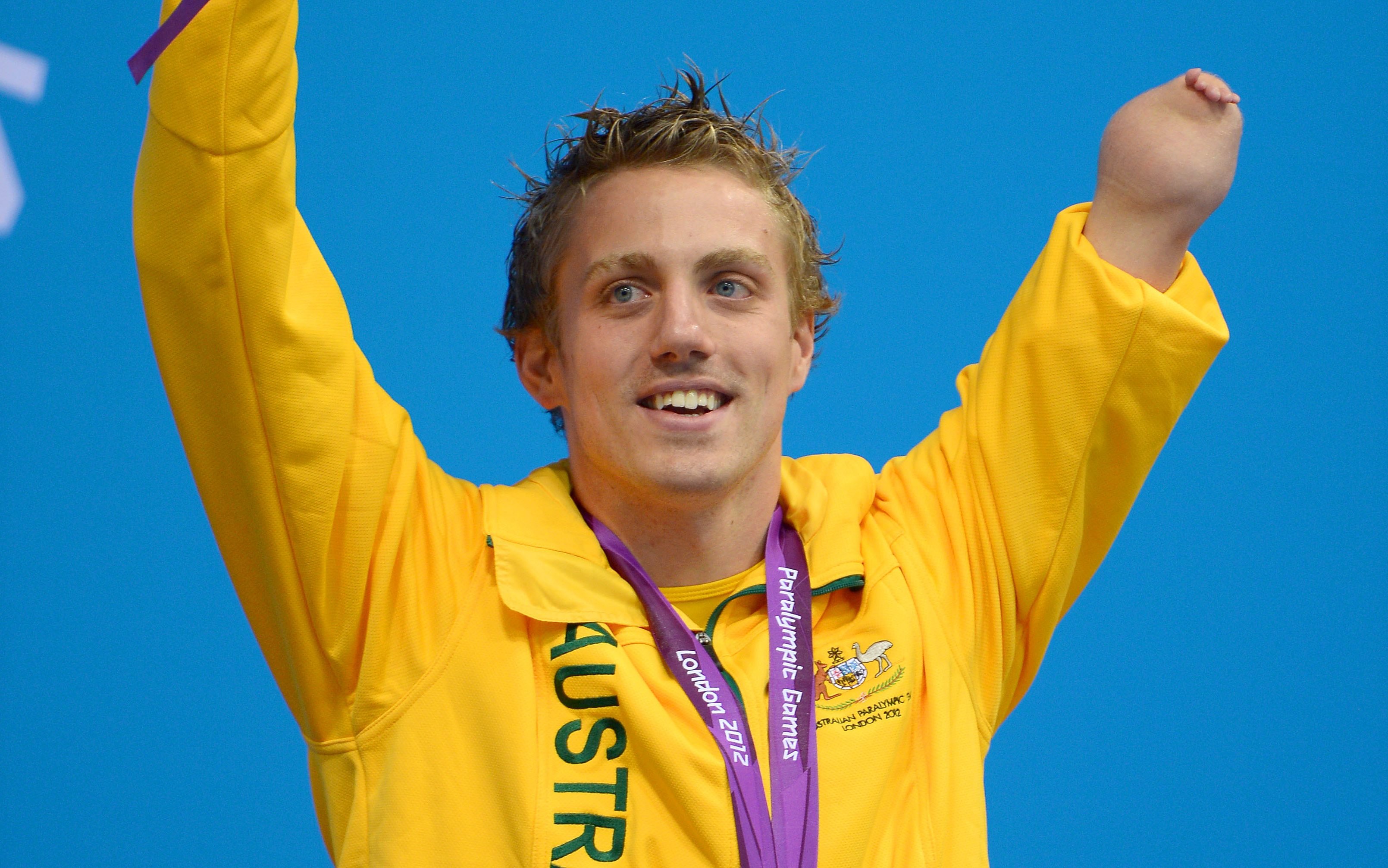 Cowdrey will become just the seventh Paralympian to be inducted into the Sport Australia Hall of Fame and O’Callaghan believes  another inductee from the movement will only help encourage equity within Australian sport.

“On behalf of Paralympics Australia, I sincerely congratulate Matthew on being bestowed with such an honour, which we believe is due recognition for an athlete of Matthew’s stature within the Paralympic movement and the broader Australian sporting landscape,” O’Callaghan said.

“Matthew retired in 2015 at just 26 years old, but even at such a young age, stands as the most prolific Australian Paralympian in history, having won a total of 23 Paralympic medals including 13 gold.

“There aren’t many athletes across any sport from any nation who have had quite the impact that Matthew has had, and that’s something worth recognising.”

Cowdrey won his first Paralympic gold medal as a 15-year-old at the Athens 2004 Paralympic Games and grew into one of the most influential athletes within the Australian Paralympic movement by the time he retired.

“Matt’s commitment to his craft, leading to his success, created a wonderful legacy and it’s no doubt been a contributing factor to the increase in the profile of Para-sport,” O’Callaghan said.

Cowdrey’s record of accomplishments is likely to stand the test of time for years to come. In addition to his 23 Paralympic medals (13 gold, seven silver, three bronze), he won 21 medals at three World Championships (16 gold, three silver, two bronze), and broke dozens of world records – his first at just 13.

“It’s fantastic to see another Paralympian and another household name inducted into the Sport Australia Hall of Fame, and incredibly important for bolstering the movement within the Australian community,” O’Callaghan said.

“Like our other Paralympians inducted before him, Matthew’s spectacular career was carved out because of his greatness in his sport and he is just one of so many greats within our movement that should be recognised.

“We’re proud of Matthew, and we’re looking forward to celebrating the achievements of more Paralympians for years to come.”