Russell no stranger to defying the odds 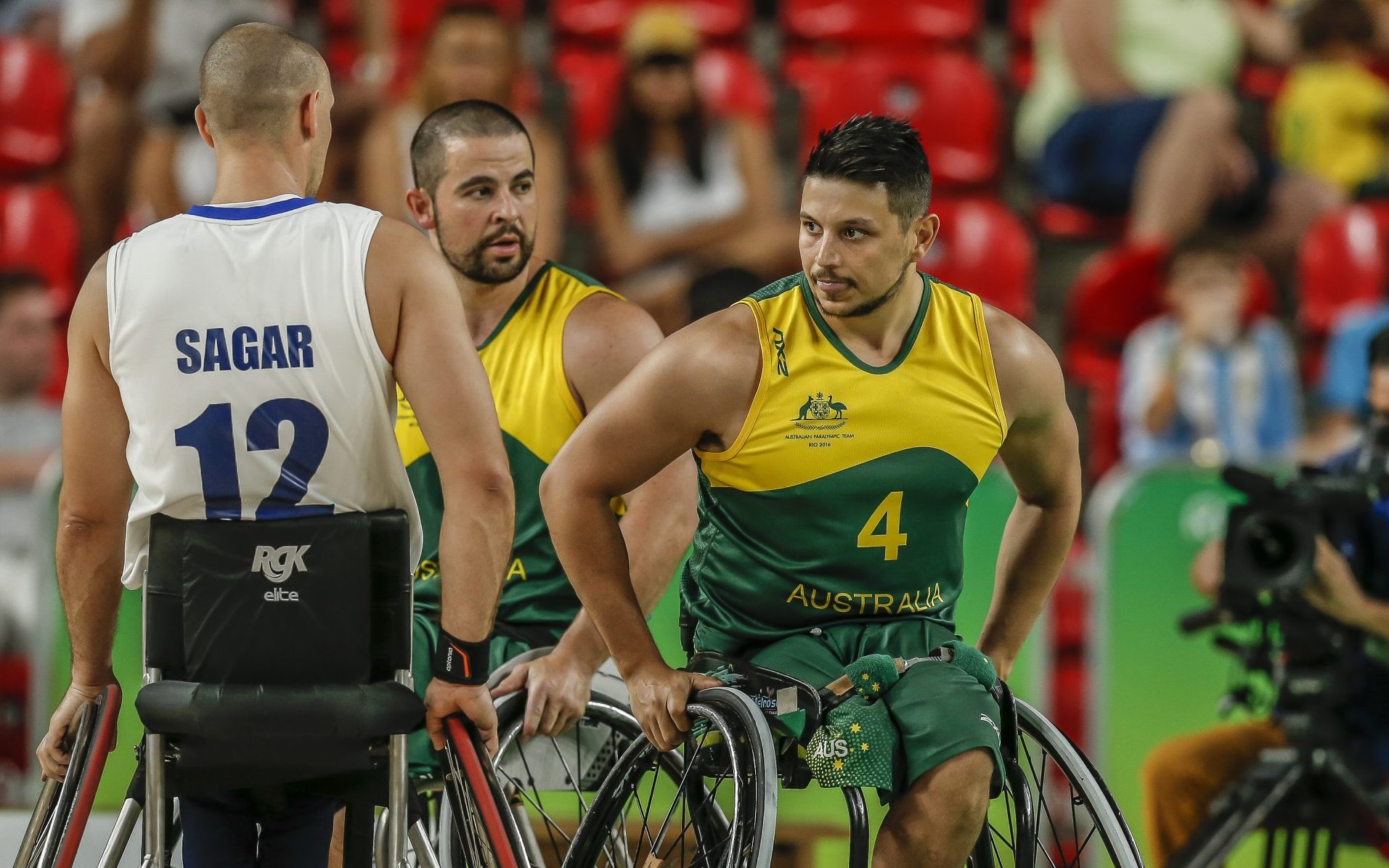 Paralympian Shawn ‘The Huss’ Russell was first introduced to wheelchair basketball in 2003. Nearly two decades on, he says it was fate.

When Russell was born, his right leg was shorter than his left, and at 17, he made the call to amputate.

“When I was nine, I had an operation to lengthen my leg,” Russell said. “This involved wearing a steel cage around my leg, with pins going through each side … having the bone broken, and pulled apart to let the bone heal.

“Once I got the cage off, my knee had locked straight … so at the age of 17, I decided to amputate. Happy days ever since.”

It was while being fitted for his first leg that Russell found wheelchair basketball.

“I was very active when I was a kid – I played hockey before I started all the operations on my leg. But being an amputee, I never thought I would become a professional athlete.

“Finding wheelchair basketball was a blessing, as it not only gave me opportunities to travel and be part of a team environment again, but also gave me a new support network while dealing with the earlier stages of my disability.”

Russell, who wears the number four on his jersey, is a 4-point classification player with the Australian Rollers. A 4-point player has normal trunk movement, but usually due to limitations in one or both lower limbs, they can have difficulty with balance and controlled sideways movement.

“For me, it’s an honour to be able to represent my country and to be part of a legacy that is ever-growing … to be able to play on the same stage as all the world-class athletes before me, and to hopefully inspire up-and-coming athletes like others did for me.”

“Shawn ‘The Hustle’ Russell is an extremely popular member of the Rollers and has been for a long time.

“[He] has outstanding chair skillsm and when he is checked in mentally, there is no better high-pointer in the game. His ability to get from chair to chair in defence with quick hands on wheels, to then be able to intercept or steal a ball at top speed is a great asset. He complements this with a high IQ and great ability to bring other players into the game.”

Russell is now aiming to compete at the Tokyo 2020 Paralympic Games, which have been rescheduled for next year.