Questions About Para-Taekwondo? This Medallist Has You Covered 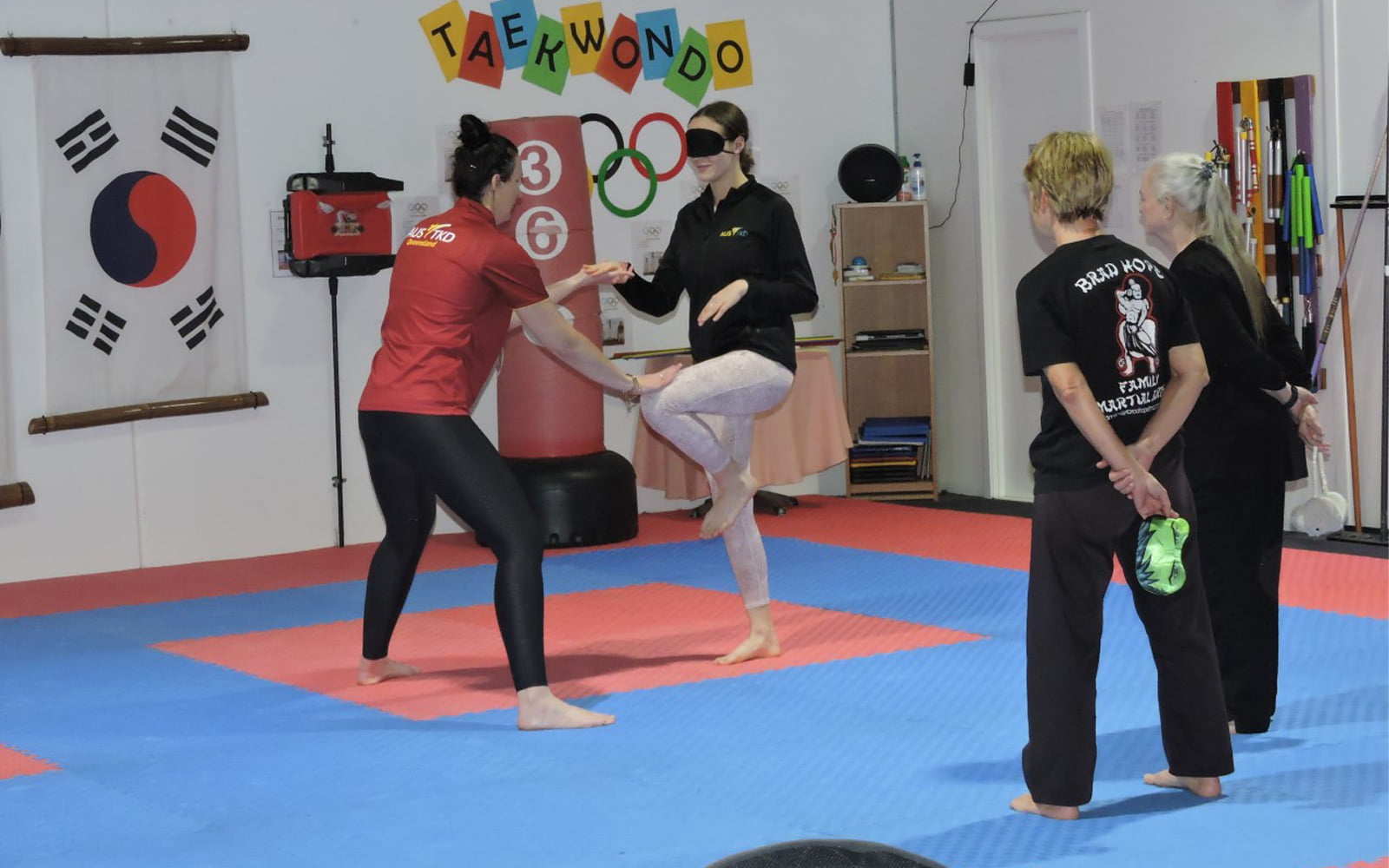 After becoming Australia’s first Paralympic taekwondo representative and medallist at Tokyo 2020, Janine Watson found there was a gap that needed filling if others were to follow in her footsteps.

The focus, she believed, needed to be not only on emerging competitors, but the many coaches and instructors who had little or no experience working with athletes with a disability. Using her perspectives as a Para-athlete, able-bodied athlete, coach, referee and judge, Watson devised the Para-Taekwondo Awareness Seminar, which she’s now looking to expand as a tool to help build the sport’s inclusiveness.

“People with disabilities want to start participating but, because it’s such a new thing for the taekwondo community, a lot of instructors are saying, ‘I don’t know what I should be doing. How should I be accommodating these people?’” said Watson, a three-time World Champion in poomsae taekwondo before she won bronze in kyorugi taekwondo at Tokyo.

“Instructors don’t want to be saying the wrong things or offending people and they also don’t want to be getting the hopes of young children up by saying ‘You can be the next Paralympian’ without knowing all the information.

“I created hype and publicity, but there’s no support for the clubs and the instructors. That’s where I came up with the idea of raising general awareness through these seminars.”

Watson, who has multiple sclerosis, has run her seminar in Brisbane and Cairns and both were received well by the instructors, coaches, parents and students who attended. She hosts them voluntarily out of passion for her sport and a will for it to grow.

The seminars are in two parts, the first focused on classifications and definitions of a Para-athlete.

“What was interesting was a lot of instructors saying ‘Oh, I actually have a student that could compete’,” she said.

In the second part of the seminar Watson puts participants in the place of a Para-athlete.

“They have to perform taekwondo skills in a wheelchair or blindfolded or without using an arm, and I give them little problem-solving scenarios,” she said.

“The result hopefully is that when someone with, for instance, a vision impairment comes into a club, there are people there who have empathy and understanding and a good idea of what needs to be done to help them out.”

Watson said her course could serve as an introduction to the World Taekwondo Federation’s Para-coaching certification.

“I just want to be able to continue the excitement. If we’re going to be promoting the sport and trying to increase participation then we need to be supporting coaches and the instructors as well.”

To enquire about a Para-Taekwondo Awareness Seminar please contact Janine Watson via email.