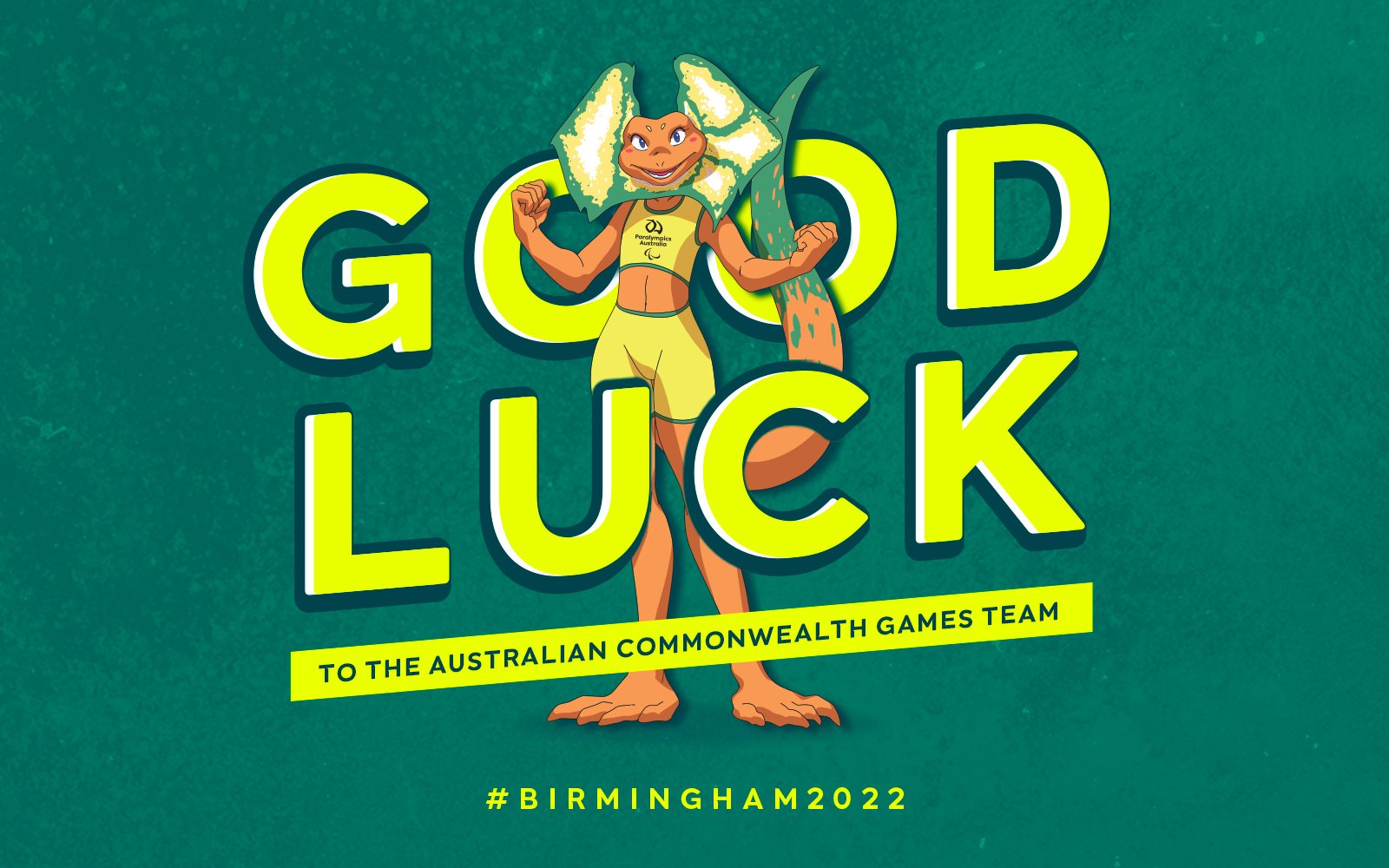 The 74 Australian Para-athletes set to compete at the Birmingham 2022 Commonwealth Games will extend a tradition stretching back much further than the 20 years since Para-sports were first included alongside able-bodied sports.

Birmingham 2022 will have the largest Para-sport program in the Games’ history, with 42 events across eight sports. The Commonwealth event has created an impressive niche and possible future blueprint as the only big multi-sport event with a fully integrated Para-sports program.

“The Paralympic movement in Australia is built on an extraordinary history of pioneering athletes and administrators who were determined that sport should be accessible to all,” Paralympics Australia Chief Executive Catherine Clark said.

“The Commonwealth Games is an important part of that story. The involvement of athletes with a disability in a Commonwealth Games setting followed just two years after the first Paralympic Games in 1960 and, although through our modern lens somewhat antiquated in many ways, it helped in that broader push to grow participation and opportunities and help change perceptions about people with a disability.”

Athletes with a disability were included in exhibition events at the 1994 Commonwealth Games in Victoria, Canada. Manchester 2002 was the first edition in which Para-sports were integrated into the schedule and results included on the overall medal count.

“Fast forward to 2022 and the Birmingham Commonwealth Games will see some of Australia’s and the world’s best Para-athletes competing at a major sporting event alongside their able-bodied colleagues,” Clark said.

“It’s a great model that recognises the elite nature of Para-sport these days and the event is better for it. It’s a fitting nod to those who helped blaze the path towards recognition, respect and inclusion of athletes with a disability.”

Australia’s 74 athletes, plus four triathlon guides, two lawn bowls directors and two cycling pilots, is a smaller group than the 179 athletes Paralympics Australia sent to the Tokyo 2020 Paralympics, due to the program for the Commonwealth Games being smaller. Nevertheless, new events including 3×3 wheelchair basketball are likely to be among the Games’ biggest drawcards.

Some events and athletes to watch include:

Recently-crowned Paralympian of the Year and dual Tokyo 2020 gold medallist Madison de Rozario will compete in the 1500 metres and marathon T53/54.

There won’t be a dry eye in the house when Ellie Cole swims the last event of her stellar career on day one of the Games.

Jess Gallagher became the first Australian to win a medal at the Summer and Winter Paralympics. Now the tandem cyclist wants to add a Commonwealth Games medal to her list of achievements.

Hani Watson has made a huge impact on the world Para-powerlifting scene since gaining a classification barely a year ago. Watson will contest the women’s heavyweight category on August 4.

The vision-impaired Para-triathlon classification is being included for the first time and will feature Tokyo 2020 competitor Jonathan Goerlach and guide David Mainwaring.

The XXII Commonwealth Games starts on July 29 and finishes on August 8. The Opening Ceremony begins on Friday morning at 4.45am AEST and competition begins later on Friday. The Closing Ceremony takes place at 5.15am AEST on August 9.

The Games will be broadcast exclusively on Channel 7 and 7mate and streamed on 7plus.