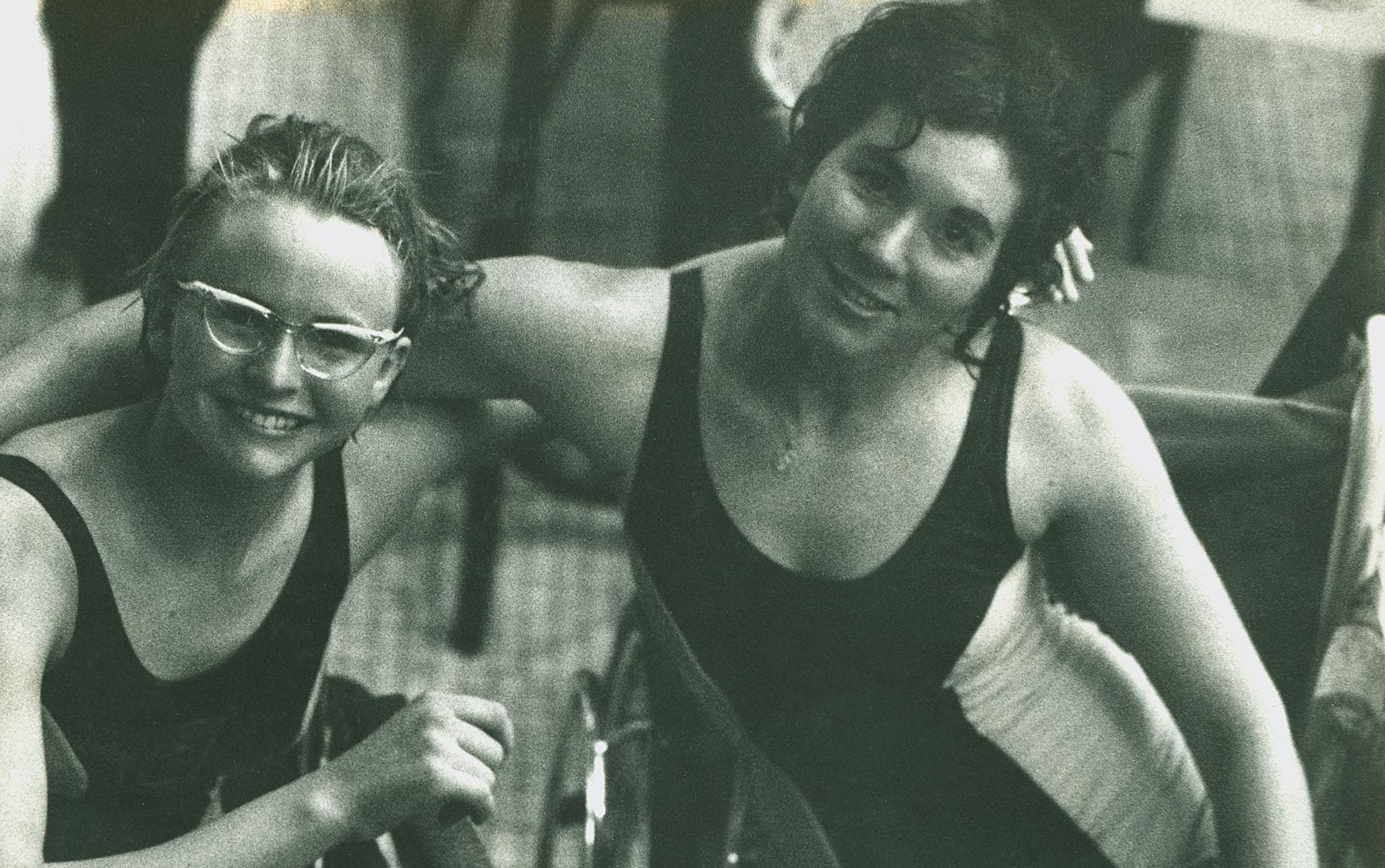 Daphne Hilton was a pioneer of Paralympic and women’s sport in Australia and around the world.

Hilton made her international debut at the inaugural Paralympic Games in Rome, Italy, in 1960, where she won six of the Australian Team’s 10 medals. As Australia’s most successful athlete at these Games, she went on to set a record that is unlikely to ever be broken in Paralympic or Olympic sport – at three Paralympic Games, she won 14 medals across five sports, including five in Para-athletics and Para-swimming, two in Para-archery, and one in Para-table tennis and wheelchair fencing.

Hilton also went on to win 24 medals at the Commonwealth Paraplegic Games, and one silver and one bronze medal in Para-lawn bowls at the 2002 IWAS World Games.

As Australia’s only female representative at the Rome 1960 Paralympic Games, Hilton single-handedly raised the profile of women in Para-sport at a time when sport for people with an impairment was exclusively male.