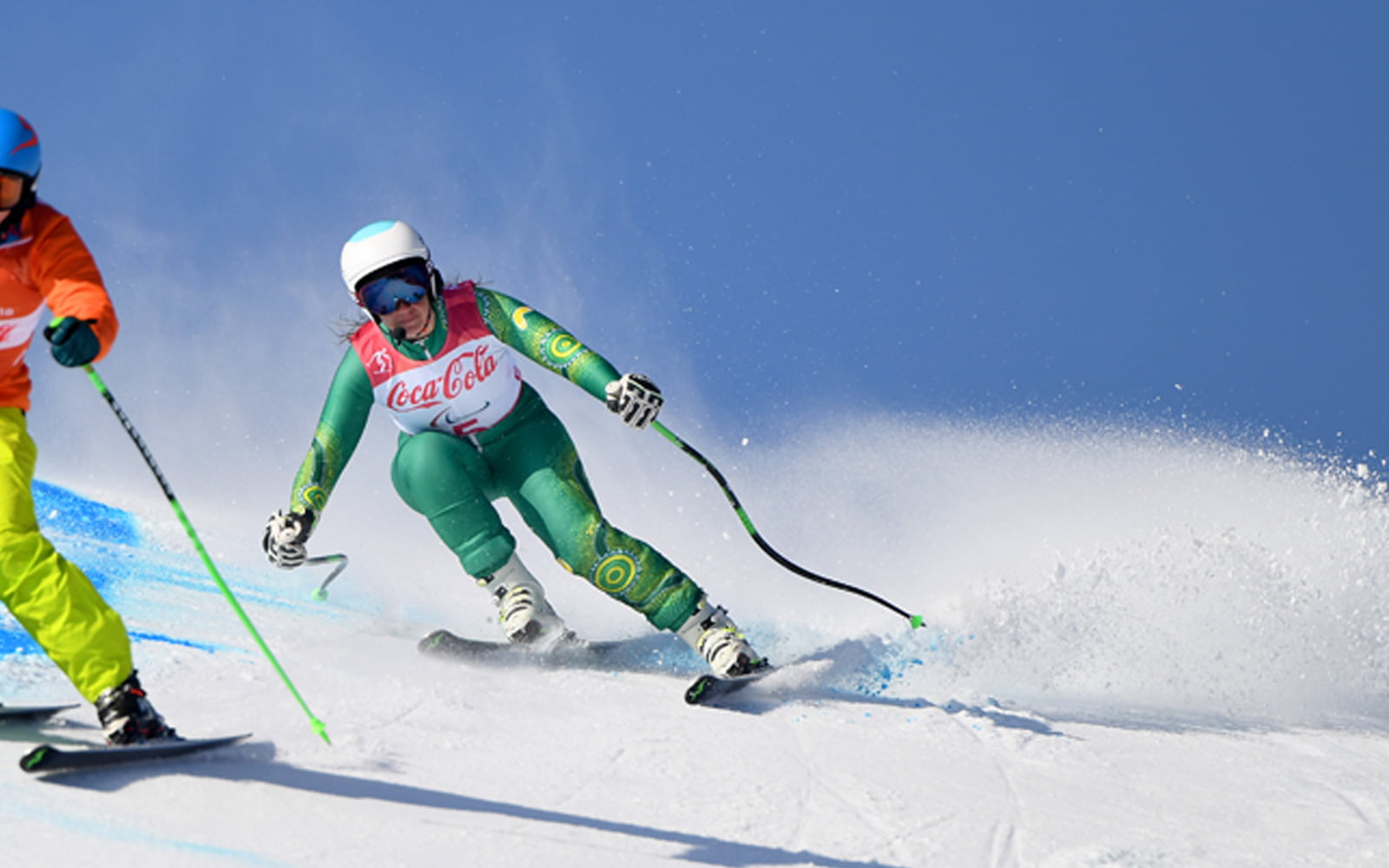 Australia’s top winter sport Para-athletes have set up bases in Finland and Austria as they seek the edge that will earn them selection to the Australian Paralympic Team for the Beijing Winter Games, which starts in 100 days.

Barely six months after our Summer Para-athletes captured the nation’s attention with their feats at the Tokyo Paralympics, a small but equally determined team will aim to consolidate Australia’s steady rise in snow sports. The Australian Winter Team finished 15th on the medal table at PyeongChang 2018 with one gold and four bronze medals.

“As with our Summer Paralympic Team, our Winter Para-athletes have had to be incredibly resourceful over the past couple of years,” Chef de Mission Kate McLoughlin said.

“It’s been inspiring to see the way they’ve gone about seeking to be in peak form at the right time to put themselves in the best position for selection when competing internationally has been for the most part impossible.”

The snowboarding team is in Finland and the alpine skiing contingent is in Austria.

McLoughlin, the first woman to be appointed Australian Winter Paralympic Team Chef de Mission, said the Winter Team would be announced soon. The last competition before the Games is the Alpine Skiing World Cup event in Veysonnaz, Switzerland, from February 5 to 14.

“All our athletes vying for selection have departed for the European season now, where the vast majority of them are on international snow for the first time in well over 18 months, getting ready to compete in the final events before the Paralympics,” McLoughlin said.

“Logistically, we’re preparing well for Beijing 2022 where, for the first time, the Paralympic Villages will be split, one in Yangqing, where alpine skiing will be held, and one in Zhangjiakou, which will be home to snowboarding.

“The venues are about 120 kilometres apart, so we have the challenge of replicating services at each and also making sure our Covid protocols are in line with the Beijing Organising Committee’s Playbook. We’re on the right track towards having everything in place to make sure our athletes are safe and secure and have the best possible high performance environment.”

“The 100 Days To Go mark is really the time when it starts to sink in that Games are around the corner. It’s such an exciting milestone,” Anderson said.

“Snow Australia has been working hard to prepare our top athletes amid challenging circumstances and I’m eager to see how that translates onto the snow against the world’s best. Winter sport is an area in which Australia has long punched above its weight and I’m backing our team to do the same again.

“I’m grateful for the work Snow Australia is doing and I know PA is keen to build our partnership with them as we develop the next generations of Winter Para-athletes, many of whom will no doubt be watching coverage of the Games on television in March.”

Australia has participated at every Winter Paralympics since the first in 1976. Our best performance at a Winter Games was at Salt Lake City in 2002, where Michael Milton won four of his six career Paralympic gold medals, Bart Bunting won two gold medals and Australia finished eighth in the world.