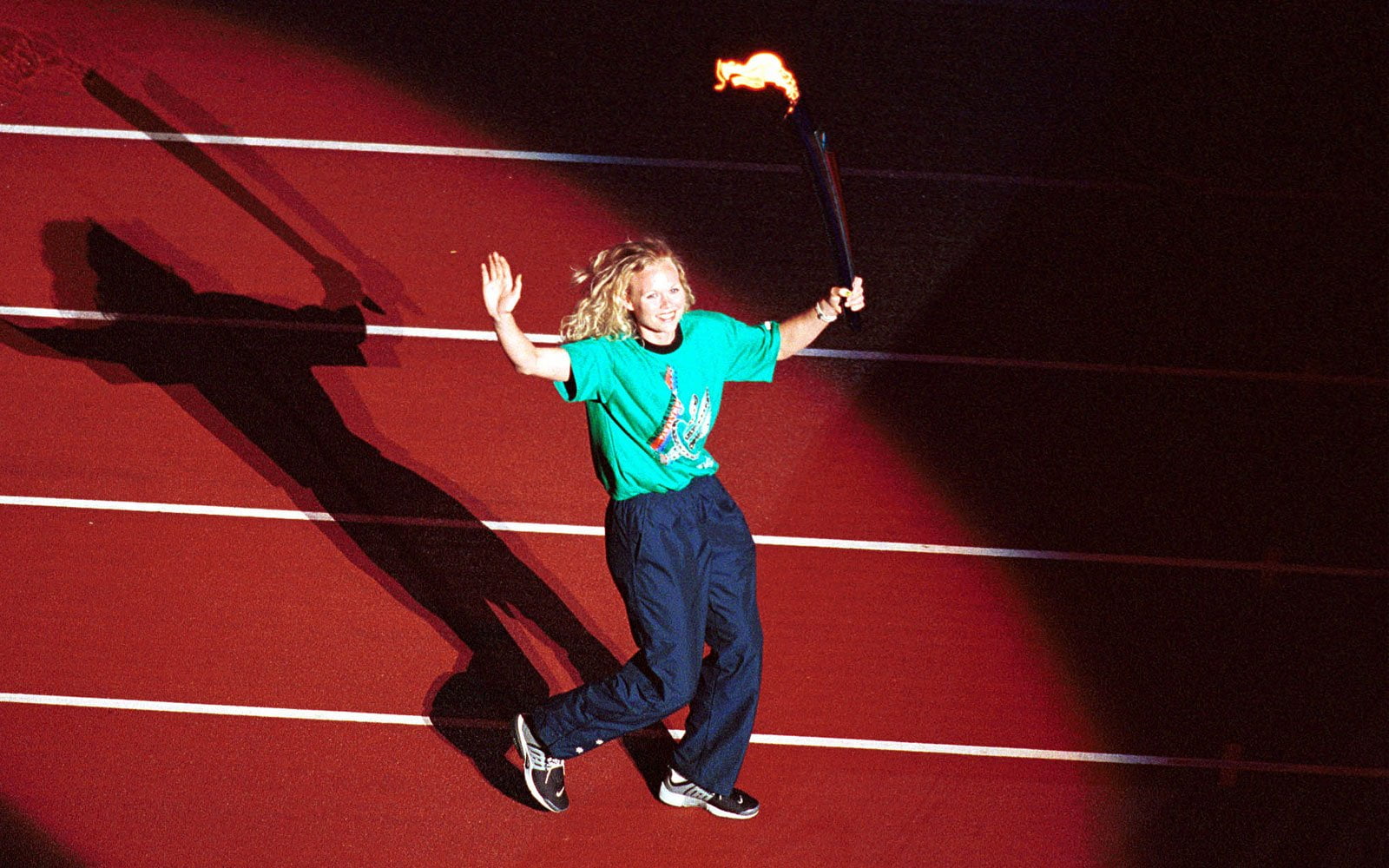 “Katrina is a stellar addition to our Team Executive for the Birmingham 2022 Commonwealth Games,” Thomas said.

“She brings much enthusiasm and a wealth of experience to our team and will be a great mentor to the young athletes, especially our Para-sport athletes who will be aspiring to follow in her footsteps.

“I am excited to welcome Katrina to the Australian Team.”

Webb replaces two-time Commonwealth Games and three-time Paralympic gold medallist Kurt Fearnley AO on the Team Executive, who recently stepped down from the role due to his growing list of commitments.

Commonwealth Games Australia thanks Kurt Fearnley for his contribution to the team planning for Birmingham.

After earning a netball scholarship to the Australian Institute of Sport (AIS) in her youth as an able-bodied athlete, Webb was diagnosed with a mild form of cerebral palsy, which she was first diagnosed with at three years of age, as a result the support staff at the AIS encouraged her to take up Para-sport.

The natural sportswoman excelled in Para-athletics, quickly earning selection to the Australian Paralympic team for the Atlanta 1996 Paralympics.

Webb rounded out her illustrious career with a silver medal at the Melbourne 2006 Commonwealth Games in the 100m T38 event, when the Para-athletics event was added to the sport program for the first time in Commonwealth Games history.

“I must say thank you to Kurt Fearnley. He was on the Team Executive and with his expertise had made a significant contribution. With him stepping down due to his other board commitments, an incredible opportunity was presented to me” Webb said.

Webb’s own unique sporting journey has provided her with a wealth of knowledge she is excited to share with the Australian Team in Birmingham.

“I have had a really interesting athletic journey, coming from an able-bodied netball pathway at the AIS to transitioning to Para-sport.” Webb said.

“It doesn’t matter what sport you come from, the common thread is that we are all athletes and I am very excited about the opportunity to make a difference in other athletes sporting journeys.

“However, the Commonwealth Games is that wonderful medium to bring both sports together and showcase the best of sport, and that two-way respect can be nurtured and developed.

“For me, I am incredibly excited to build on the great work that has been done by Commonwealth Games Australia.”

The Birmingham 2022 Commonwealth Games will take place from 28 July to 8 August.