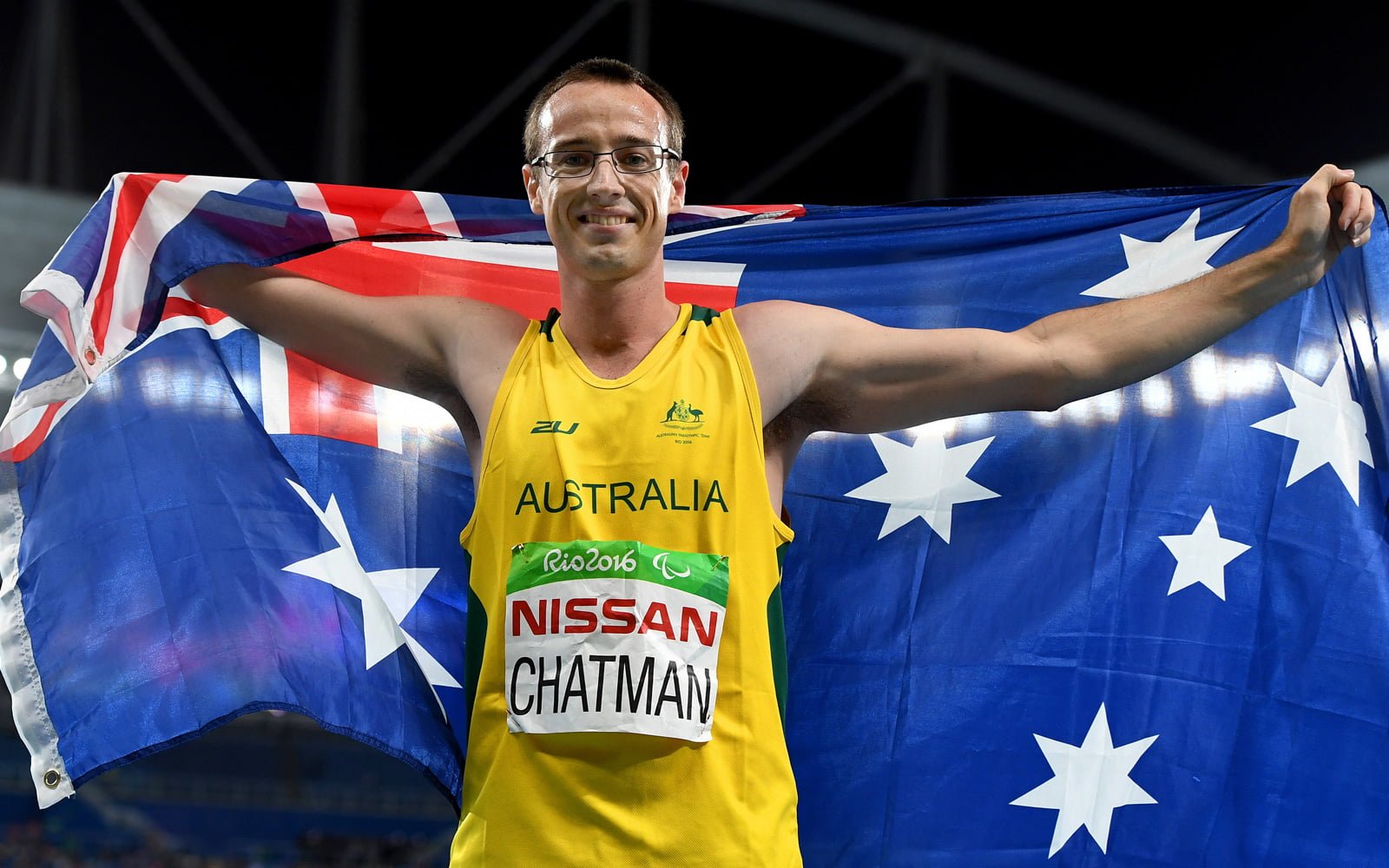 Two-time Paralympian Aaron Chatman has announced his intention to retire from elite competition.

A talented high jumper in the T47 class, Chatman made a significant contribution to Para-athletics, winning a total of three Paralympic medals and two World Championship medals.

At the 2006 IPC Athletics World Championships in Assen, Chatman won a silver medal, and the following year, he broke the world record with a jump of 2.05m at the 2007 ACT Championships.

Upon his debut at the Paralympic Games in Beijing, he won a silver medal when he cleared 2.02m and a bronze medal in the 4 x 100m T42-46 relay event. After a six year hiatus, he claimed bronze again at the Rio 2016 Paralympics, and subsequently won a silver medal at the World Championships in London the following year.

Chatman said the decision to retire from elite competition was a difficult one to make, but felt the time was right after experiencing complications with a chronic injury.

“Competing in athletics has brought me so much over the years. I’ve learnt so many things about myself as a person and what I’m capable of, and also not to take things for granted as life can change in an instant,” Chatman said.

“With less than a year to go until Tokyo, I have decided to step down mainly due to an ongoing ankle injury that has not recovered 100%. I feel that I would no longer be able to reach the performance level I have been at for previous Games and international competition.”

Of all the highlights in his high jumping career, Chatman lists making his comeback in 2016 as one of the proudest moments to date.

“Success to me has never been about the medals, but more about accomplishing something I can be proud of, and hopefully being a role model for younger athletes on and off the field,” he said.

“Outside of breaking world records earlier in my career, a highlight would be qualifying for the Rio Paralympics after being away from the sport for so long, then to recover from a rather severe ankle injury 13 weeks out from the Games and to still achieve bronze.”

“Looking back on my career, the results are secondary now to the experience and lifelong  friendships and life skills that I have gained as a result.”

“Our sole high jumper on the Para-athletics Team for quite some time now, Aaron has been an integral part of our High Performance Para Program. He’s led by example on and off the field with his positive attitude and his determination, which has ultimately led him to earn selection on multiple Australian Teams,” Faichney said.

“I’d like to congratulate Aaron on his achievements and thank him for his contribution to the Australian Para-athletics Team. We wish Aaron all the very best for his next chapter.”

Chatman was coached to his Beijing Bronze Medal by Iryna Dvorskina and was coached by Gary Bourne on his successful return to the sport and bronze-medal effort at the Rio 2016 Paralympic Games.