The Moment That Made The CEO Weep 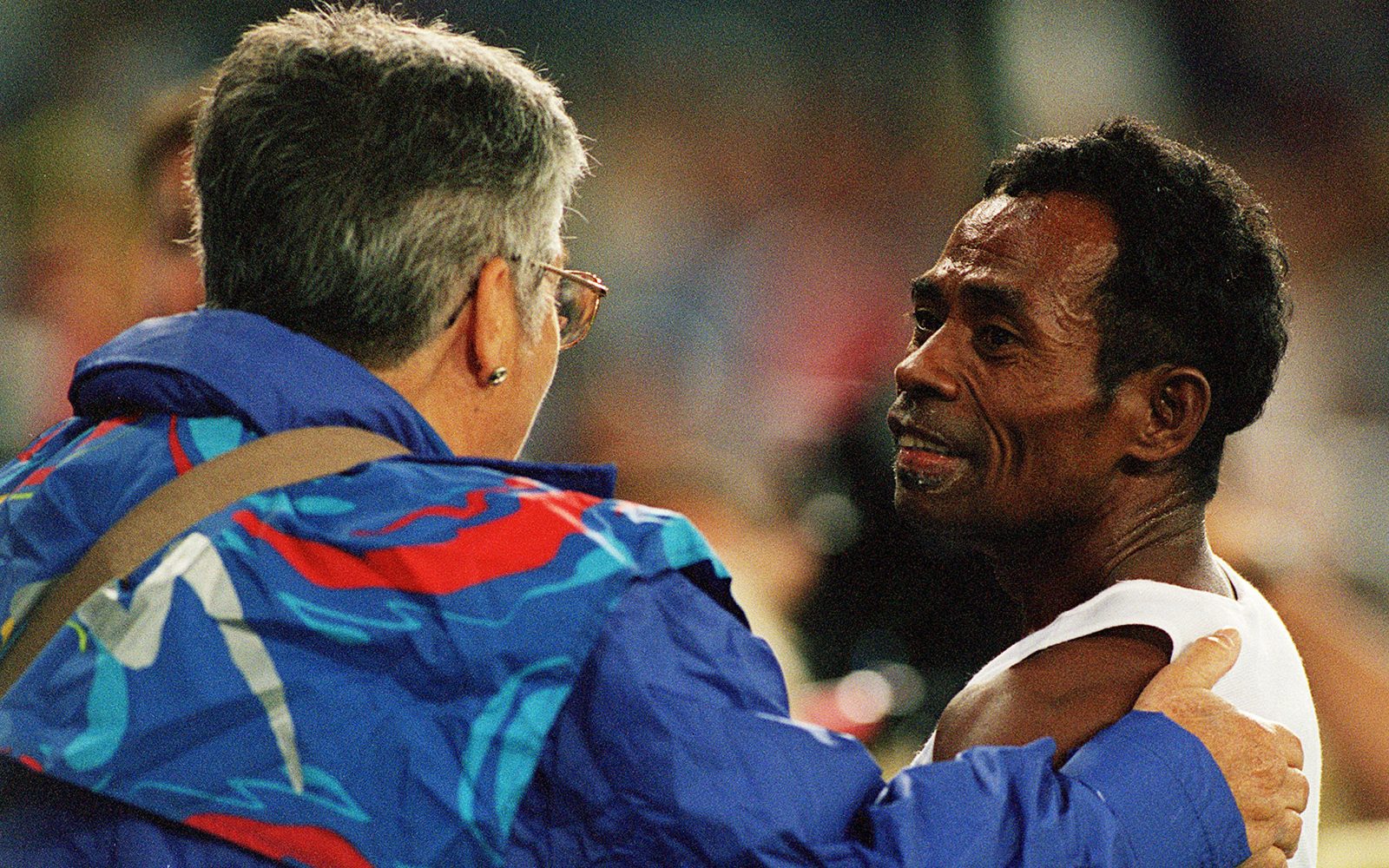 Sitting in the stands wiping away tears was not part of Lois Appleby’s brief.

As the Chief Executive Officer of SPOC, the Sydney Paralympics Organising Committee, Appleby had spent close to six years fixed on delivering a financially sound and well organised event. She had no experience with disability and, though she respected the athletes, her focus was purely on the business of the Games.

That all changed when, watching a day of athletics at Stadium Australia, the emotional reality of the project she’d poured her heart and soul into finally hit home.

A couple of weeks earlier, two athletes had arrived from East Timor, a country that didn’t officially exist yet but had been invited to send competitors to the Olympics and Paralympics.

Powerlifter Mateus Lukas and 5000 metre runner Alcino Pareira flew into Sydney Airport with empty bags. They had no running shoes, no sports gear and no spare clothes. Lukas was using a piece of timber as a walking crutch.

Within days, some police officers from the Parramatta area kitted out the pair so they could compete at their best. But their involvement was never really about athletic excellence.

“I remember being in the stadium and there’s Alcino, probably for the first time in proper running shoes, about to start his race in front of 65,000 people,” Appleby recounted.

“He’s not a good athlete, he’s in his 40s, he’s got no real experience, and he gets lapped. And lapped again. And again. As he would come down the straight, he’d look at the crowd. “You could see he was so overwhelmed by the moment. He’s there in his new shoes, all these people cheering him, then he’d start again – and get lapped again.” 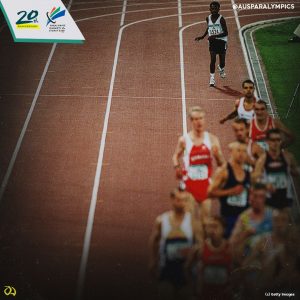 With the next event due to start, officials had to pull Pareira out of the race. As a warm gesture, an official presented him with a bouquet of flowers.

“So, there’s this East Timorese athlete doing another final lap, carrying these flowers, with the crowd on their feet cheering him on,” Appleby said.

“He had a big smile, he kept stopping and waving to the crowd… We were all in tears. That said it all about what we were trying to achieve.”

Appleby achieved plenty at the Sydney Paralympics. Apart from staging an event the athletes and public loved, she said she was proud of having made the Games more professional, largely based around the operational integration of SPOC and SOCOG, meaning challenges such as sponsorship and staffing we met by the organising committees in tandem, rather than separately. It was an approach sparked by the failures an Australian observation team saw in Atlanta in 1996.

“Our people were walking around the Atlanta venues between the Games there and they were appalled,” Appleby said. “Power cords were cut, the venues were filthy… It was a disaster.

“One of the SOCOG guys said, ‘Well, we can’t let this happen in Sydney’. That’s when we knew we had to do things differently.

“We started looking at how we could integrate policy back-of-house and we decided there were some areas best kept separated, but others best integrated.”

20 years on, the Paralympic flame continues to burn brightly. Donate now and support the next generation of stars.

Sponsors who wanted to be involved in the Olympics were told the two Games came as a package deal.

“They complained and said they didn’t want to,” Appleby said.

Not that integration came problem-free. Appleby remembers one of the transport organisers saying, ‘If we can do this for the Olympics, the Paralympics should be a walk in the park’.

“I said, ‘Do you realise we need to transport 340,000 schoolchildren? Do you realise we’re going to need nearly every disabled access bus in Australia?’ So, there was a scurry at the end to get the transport in place. But, mostly, things worked well. What that did was show the IOC that these two Games could sit together successfully.

“It wasn’t easy. We were always fighting for our market share. But, by the time we got to Beijing, people were talking about the Olympics and Paralympics in the same breath. Sydney could take a great deal of pride in that.”