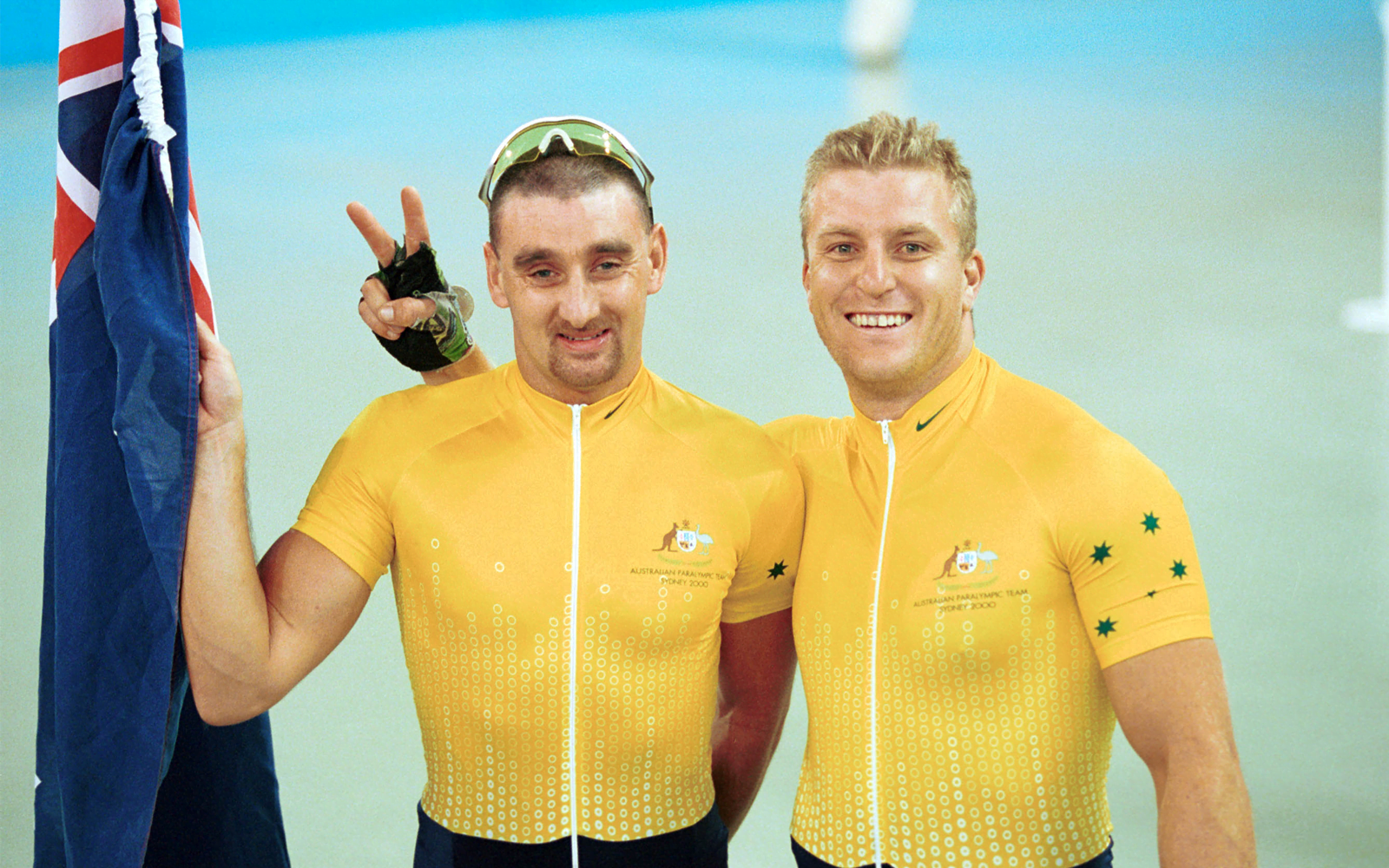 Greg Smith’s gold medal in the 800 metres T52 on Day 4 had been the breakthrough he’d been after for years. The former Australian Army training instructor had won four minor medals at the previous two Paralympics after first using a wheelchair in 1988. But his Sydney campaign was just heating up.

The next day, Day 5, Smith was back at the track and back on the podium, this time taking out the 5000 metres T52. He would go on to win another gold medal later in competition, in the 1500 metres, to become one of the sensations of the Games.

“It took a total of 12 years in the end, so it was a heck of a lot of training and racing and lots of learning that went into it before it happened,” Smith said.

“And my racing class was really quite competitive, so it was always really tough to have any success. It was a big challenge the whole way through.”

Remarkably, Smith changed to wheelchair rugby after retiring from Para-athletics and won a silver medal with the Steelers in 2008, before being part of the Team’s first gold medal, in London in 2012.

Among the other exceptional performances on Day 5, Paul Clohessy and Darren Harry won the tandem sprint in their class at the Velodrome, Amy Winters won the women’s 200 metres T46, Lisa McIntosh claimed gold in the women’s 400 metres T38 and Lisa Llorens and Joanne Bradshaw won the high jump and shot put, respectively, in their classifications. Australia’s fifth Para-athletics gold medal for the day came from the men’s 4×400 metres T35-38 relay team.