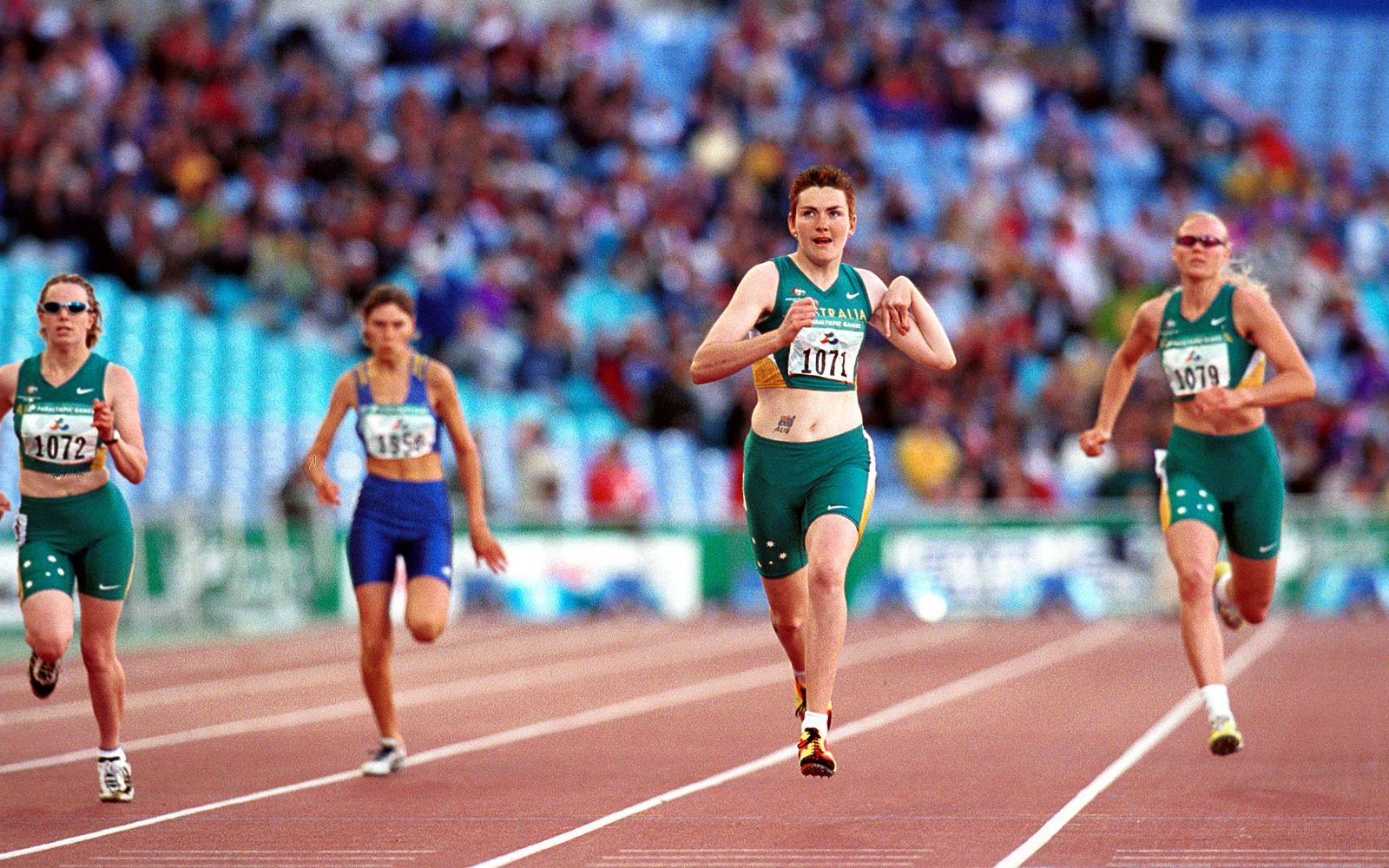 There were so many exceptional performances by Australian Para-athletes on the penultimate day of Sydney 2000. Perhaps the most appropriate reflection comes from one who was just starting out.

Paralympic legend Kurt Fearnley was only 18 when he competed at Sydney 2000. It was his first Paralympics experience. He didn’t know it at the time, but what he learnt throughout the lead-up and course of the Games would set him up for the career he was to have.

“I was learning to be a Paralympian around people who expected more of themselves,” Fearnley said.

“I was part of an extremely driven team and you felt you were taking things to a different level.

“In the six months leading up there were team camps. I didn’t know any better, I’d never been to anything like it before, but I just remember thinking everyone knew those Games were coming up and everyone was holding each other to account. There was a really intense feel to the whole thing well before we even took to the track.

“Everyone was in the zone. Everyone knew we were going to have a lot of support and everyone knew we needed to be committed. There were a lot of our athletes who wanted that moment in front of their home crowd and to do really well.”

One of the victorious relay team members, Tim Matthews, who won in the T42-46 classification, said: “It was the highlight of my competition. I’d had a long competition and it was just phenomenal to end four years of training and hard work with a gold medal on the last day. It seemed like the Australian anthem played nonstop and I was incredibly proud to be part of just one of those golds.”

In total, Australia added 13 gold medals on a historic Day 10. Away from the main stadium, Siobhan Paton capped off her incredible campaign with gold in the 50 metres freestyle S14, her sixth win of the Games while David Hall took out the men’s singles wheelchair tennis title.