The World Record That Wasn’t 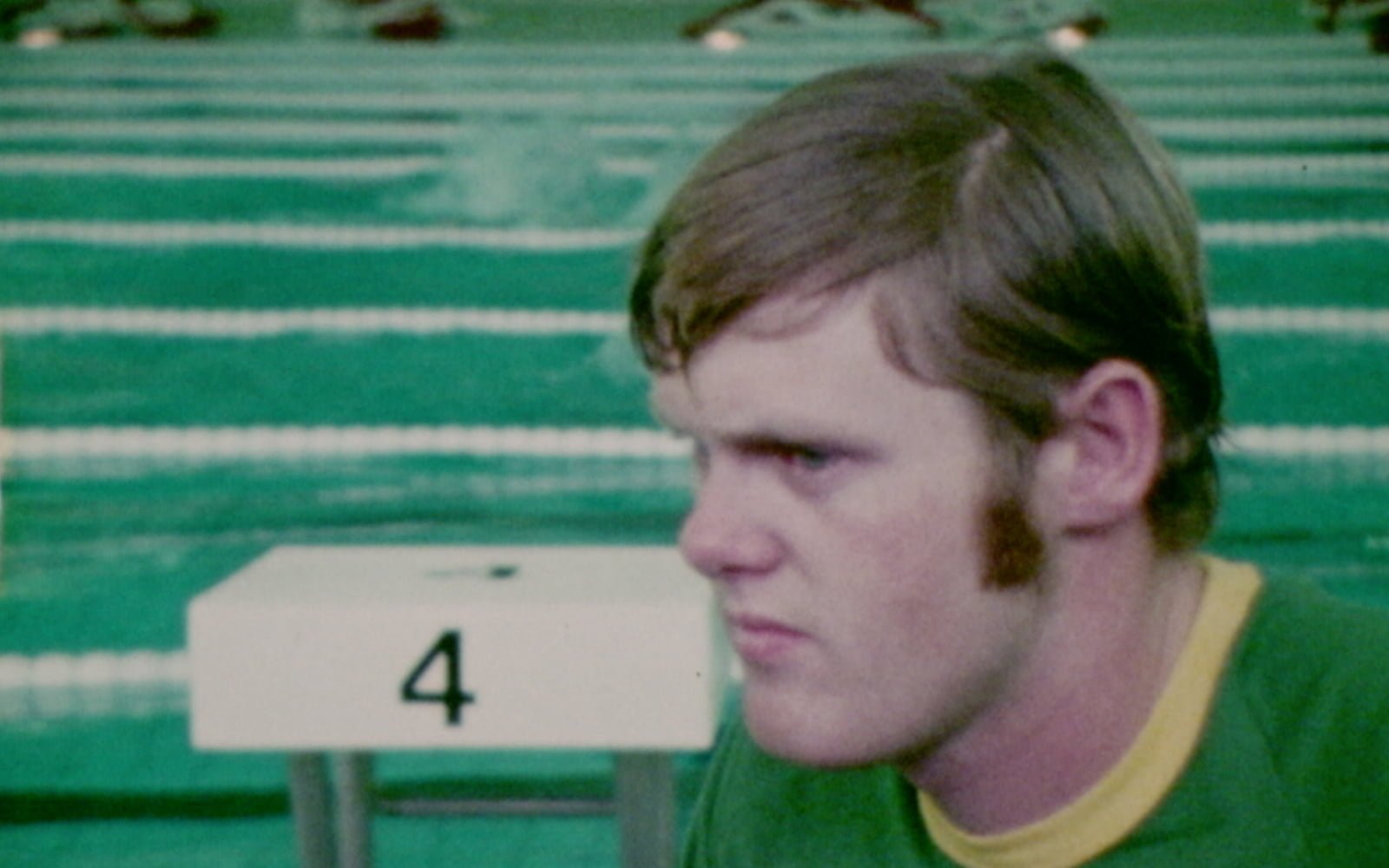 Of Australia’s 135 Paralympic swimming gold medals, only one came at the 1972 Games in Heidelberg – and the athlete who won it was driven by a technical injustice.

Eric Boulter was still in rehabilitation after acquiring paraplegia in a cycling accident when he competed at what was known as the National Disabled Championships in Sydney in 1970. He made an immediate impact, breaking the world record in the 25 metres backstroke. However, as there was no electronic timing at the event, his achievement went unrecorded.

Boulter was named Captain of the seven-person swimming team for the 1972 Paralympics in West Germany and when the time came for him to reproduce his sizzling swim on the big stage he rose to the occasion.

“It was just one of those things – everything went right on the day,” the 67-year-old recalls.

“I remember I got a really good start. At the time, I was getting a lot of spasms, which was good because it gave me a good start, a bit of a butterfly kick to get going. Then I just got my arms over as quick as I could to get up some speed in my stroke and got a perfect touch on the wall at the end. I didn’t have to glide at all.

“The world record at the time was 29.1 seconds and I knocked it down to 24.3. To my knowledge, that record stood right up until they changed to 50 metre races.”

Boulter also won a silver medal in the 3 x 25 metres medley. Two years later, at the Commonwealth Paraplegic Games in Dunedin, he won two gold and two silver medals. He remained an elite swimmer until 1977. Boulter’s other sporting achievements include having been part of the team that won Queensland’s first national wheelchair basketball title. In 1999, he was inducted into the Gold Coast Sporting Hall of Fame.

“Sport has played a big part in my life,” he says.

“Swimming got me out and about, got me socialising and I made some really good friends. Unfortunately, I don’t enjoy it anymore though because whenever I get in the pool I feel like I’ve got to swim properly. The old black line fever, you know?”

Outside of sport, Boulter worked for a speedboat charter business until 1984 before serving his local city council for 22 years. He moved to Rockhampton eight years ago, where he enjoys spending time with his family.

Injuries, time and “black line fever” keep him out of the pool these days, but Boulter says swimming was a major turning point for him after his accident.

“I learnt a lot from a lot of people in the Australian Team back then. I keep in contact with some of them through the Paralympics Australia social media, which has been really good.

“And I look at our Paralympic swimmers today and think they’re brilliant at what they do. Good on ‘em.”