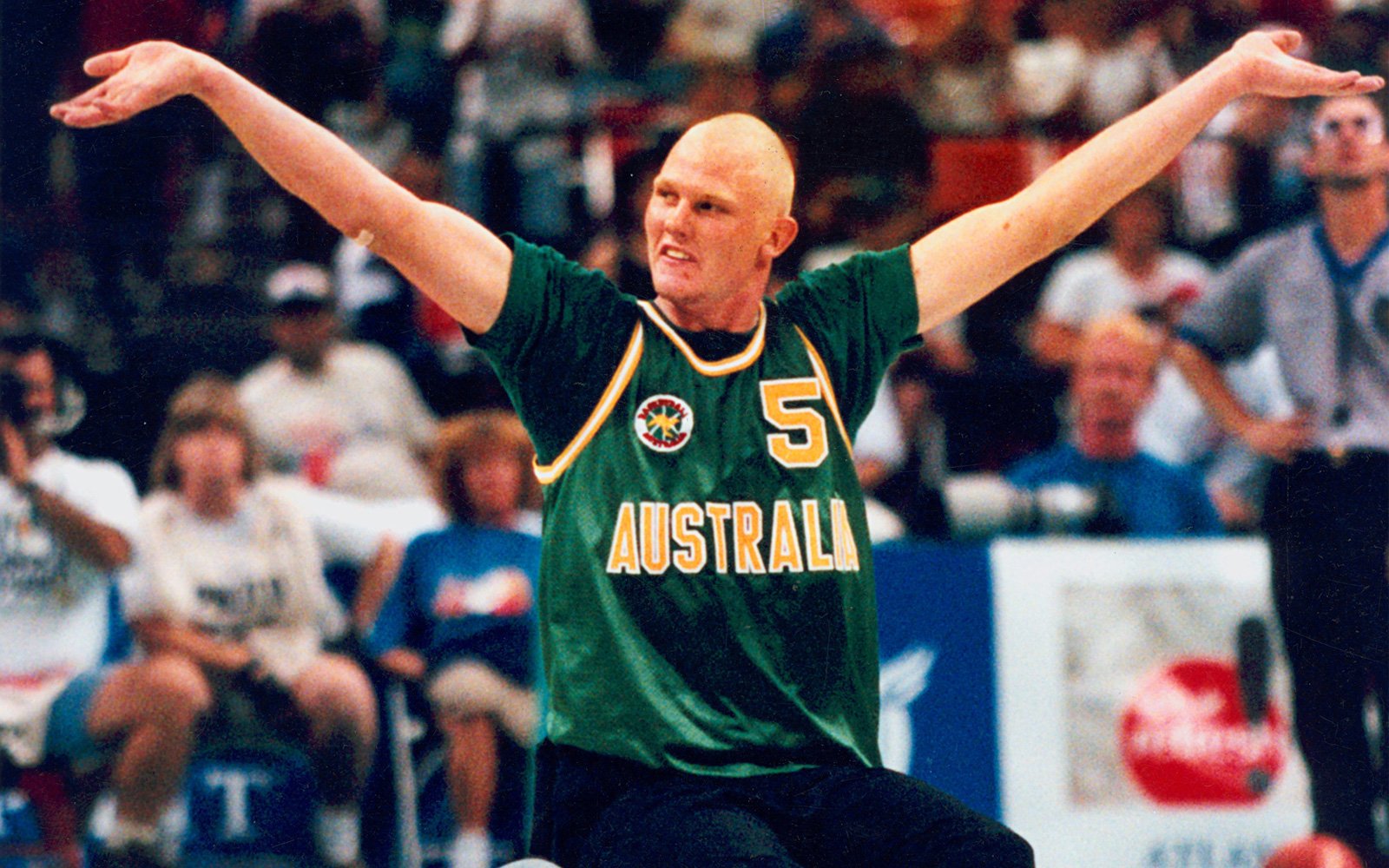 Australia has been represented in wheelchair basketball at all but one Paralympic Games since the first in Rome, Italy, in 1960. Known as the Rollers, the Australian men’s team are two-time Paralympic champions, two-time world champions and boast a medal-winning streak at all but one of the last eight major tournaments.

This success followed a 36-year drought – one which the elder statesmen of Australian wheelchair basketball know all too well – but what better way to break a medal drought than a Paralympic gold medal, and at the 1996 Paralympic Games in Atlanta, USA, the Rollers did just that.

“We were 12 men from completely different walks of life, but here we were in Atlanta, all having made the same sacrifices for sport and country, and coming together, despite those differences, to win gold. Finally,” said Troy Sachs, who at just 19, went on to become arguably one of the greatest to ever play the game.

After placing second in their pool behind Spain, the Rollers defeated the Netherlands 46-44 in the quarter-finals and the USA 63-57 in the semis to meet Great Britain in the gold medal game.

“In some ways, the game against the USA was our gold medal game. The athletes on their team were world-renowned, you know, it was supposed to be the ‘Dream Team’ – the greatest team ever assembled. And we took them out,” Sachs said.

“Before the Games, we were a really poor team – seriously. So winning that quarter-final gave us a little bit of belief, and then when we turned around and did what we did against the USA, we knew we could swing it against GB.”

A slow start by the Rollers saw Great Britain pull out to a 15-point lead.

By the time the final siren sounded, Sachs had scored a world record 42 points, closing out the game for Australia 78-63.

“We were down by 15, and I knew that someone had to start shooting, and as a high-pointer, that was on me,” Sachs said.

“So the ball came to me, and sure, I got hot, but if you look at my statistics, my shooting was still fairly poor. It was just that with the sheer number of balls I was putting up, some of them were bound to go in.

“Either way, though, 15 points down to win by 15 points – it still gives me goosebumps a quarter of a century later. There were a number of players who had been doing the hard yards for a long time, so for the stars to align like they did – some of the guys said that it was better than the birth of their firstborn. Having two kids myself now, I’m not so sure, but sports-wise, it was absolutely the epitome.”