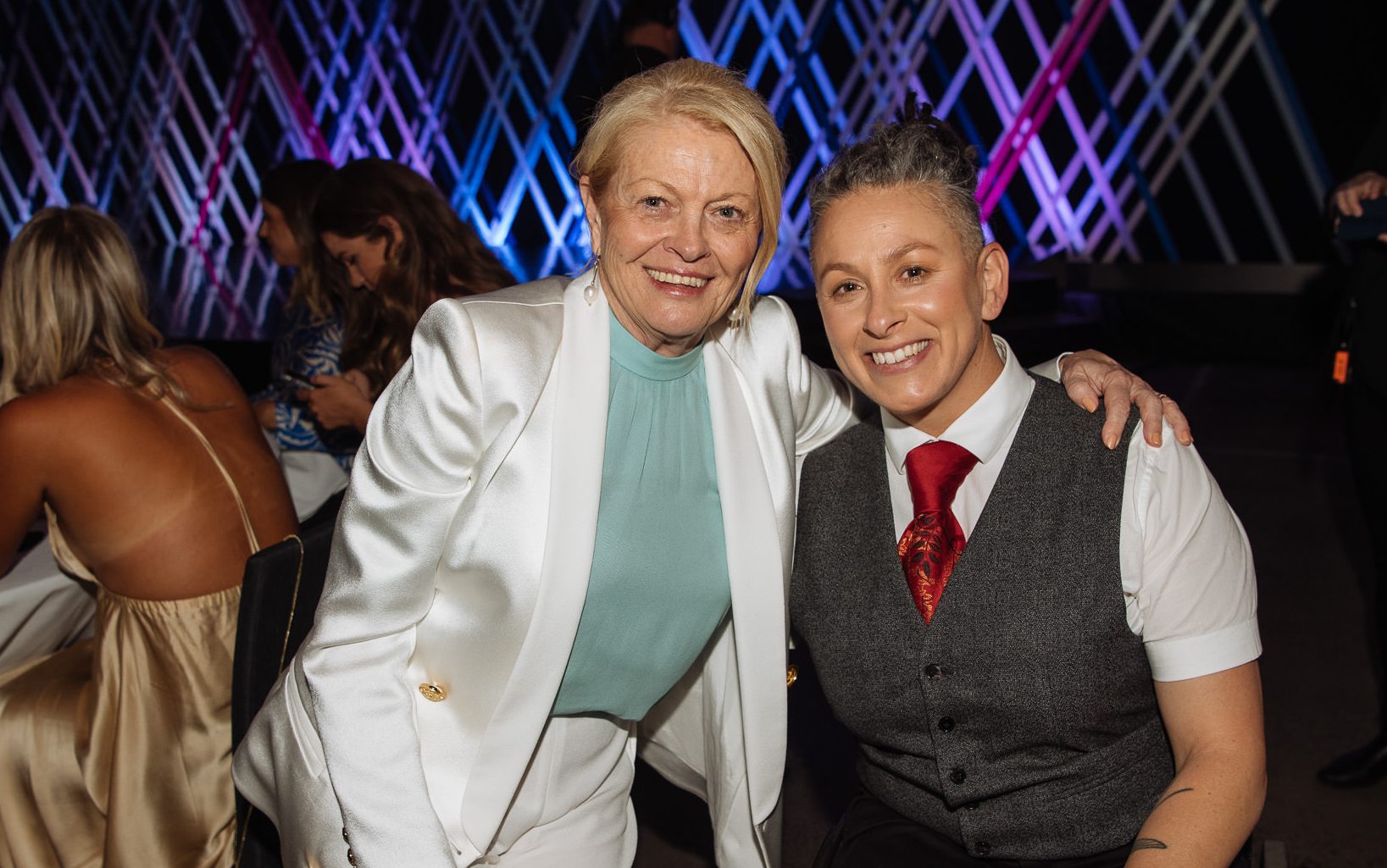 Paralympics Australia has been honoured by the International Paralympic Committee (IPC) for its global leadership in the pursuit of gender equality.

To mark International Women’s Day, the IPC recognised Paralympics Australia as the world’s best National Paralympic Committee for promoting women in sport in 2020.

Paralympics Australia’s Chief Executive, Lynne Anderson, said such a prestigious award from the IPC was a proud moment for the organisation, which consistently puts diversity and inclusion first.

“Paralympics Australia is incredibly proud of our important and ongoing work to achieve gender equality at all levels of Paralympic sport. Promoting and respecting inclusion and diversity is part of our DNA,” Anderson said.

“There are so many parallels between the Paralympic movement and the evolution in women’s sport. We are challenging stereotypes, transforming attitudes, and are helping to increase inclusion by breaking down social barriers and discrimination. We all have the potential to empower individuals and redefine what people think is possible.

“As a woman in sport, I’m so proud to be at the helm of an organisation that fosters other women in sport. We are fortunate as women – there has never been a better time for women to be in sport. Opportunities are finally opening up across our movement. Our people are doing some amazing things, spearheaded by our incredible Paralympians who, by just being them, show us all that stereotypes are there to be broken. I’m looking forward to seeing this amplified in Tokyo 2020, more so than any other Games, and for the impacts to grow in years to come.”

For the Rio 2016 Paralympic Games, Paralympics Australia appointed its first female Chef de Mission, Kate McLoughlin. McLoughlin was central to building a culture that was inclusive, supportive and ready to win, and as a result, has been reappointed to the role for the Tokyo 2020 Paralympic Games.

“When I look around the Australian sporting system, it is still fairly evident that there aren’t enough women in leadership roles, but we’re seeing this change and I’m proud to be part of an organisation that is leading the way,” McLoughlin said.

“To do my job, and to do it well, not only comes down to my passion for Paralympic sport, but the support of the many amazing women and men who work alongside and inspire me.

“I am also constantly moved by women in sport and particularly those in the Paralympic movement. Female Paralympians are the embodiment of resilience. I only have to think of our first female athlete, Daphne Ceeney, who was also Australia’s first female Paralympic gold medallist. In a day and age where disability was shunned, and females in sport were few and far between, she stood her ground as the only female member of the first Australian Paralympic Team in 1960. She went against the odds and won more medals than anyone else.”

Paralympics Australia Board Member and Chair of the Athletes’ Commission, Annie Williams, said the recognition was well deserved, and that she was proud to be a woman in sport and helping to lead an important change in the industry.

“I look at the strength of the Australian Paralympic movement, and it’s highlighted by so many empowering women. Even looking at the 2016 Australian Paralympic Team, 73 of the 176 athletes were female, which was a higher female representation compared to the average of all nations [38 per cent].

“Results aside, what I’m most excited about is that the best in women in sport are yet to come. It is still early days for the international Paralympic movement, and women can achieve so much in such a short space of time. I look forward to seeing the positive change that will happen in years and decades to come.”