Para-triathletes ready to rip into 2020 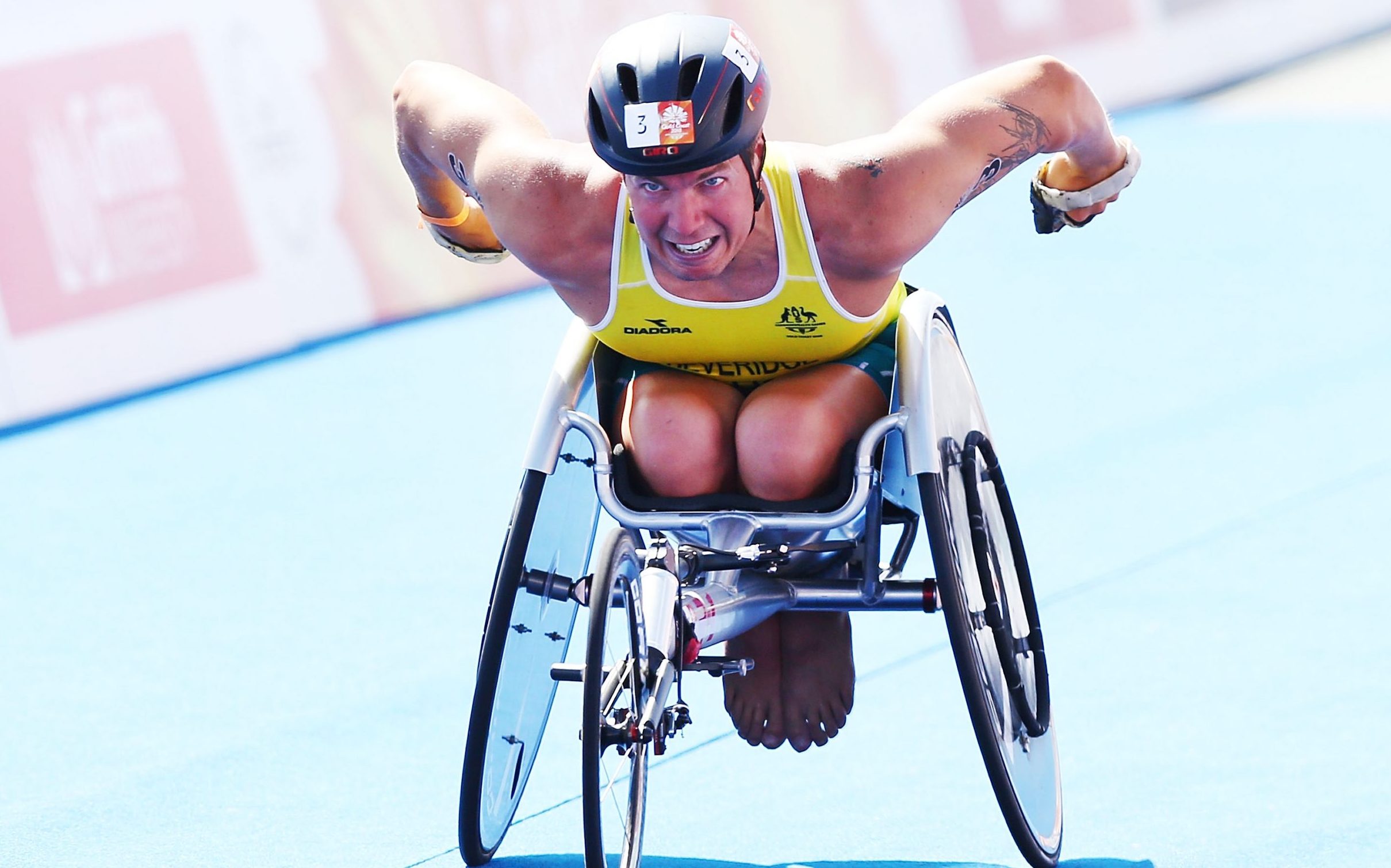 With the Tokyo 2020 Paralympic Games mere months away, the Oceania Championships will draw some of Australia’s top Para-triathlon talent to Newcastle’s shores, as those with Paralympic aspirations set out to secure key qualification points for the Games.

The Championships will see reigning women’s PTWC world champion, Novocastrian Lauren Parker, head back to her roots to open her 2020 racing account in front of a home crowd.

Speaking to Triathlon Australia, Parker said that she’s looking forward to ripping into the 2020 season after a solid training block.

“It was a huge thrill racing in front of family and friends at last year’s event, and it’s great that the Oceania Championships are returning,” Parker said.

“To race well and get the win in this event last year really gave me a lot of confidence for the season to follow.

“I’ll definitely be looking to recreate that success on race day and kick off what is set to be a massive year, leading up to the Tokyo Paralympics in August.

“I’ve received so much support from people in the Newcastle and Hunter community, over the past couple of years in particular. So it is great to get the opportunity to show off our sport locally, and hopefully give those supporters plenty to cheer for.”

2016 Paralympian Kate Naess (PTS5) will continue her bid for selection to her second Paralympic Team, following a highly successful 2019 season for the Melbourne mum of one.

Racing alongside Naess in the PTS5 class will be 16-year-old newcomer Molly Wallace, who bounced onto the international scene this time last year, placing second on debut.

Glen Jarvis (PTS2) will also be the only Australian in his class.

By Triathlon Australia
Posted: 23/01/2020
Photo with thanks to Michael Dodge / Getty Images