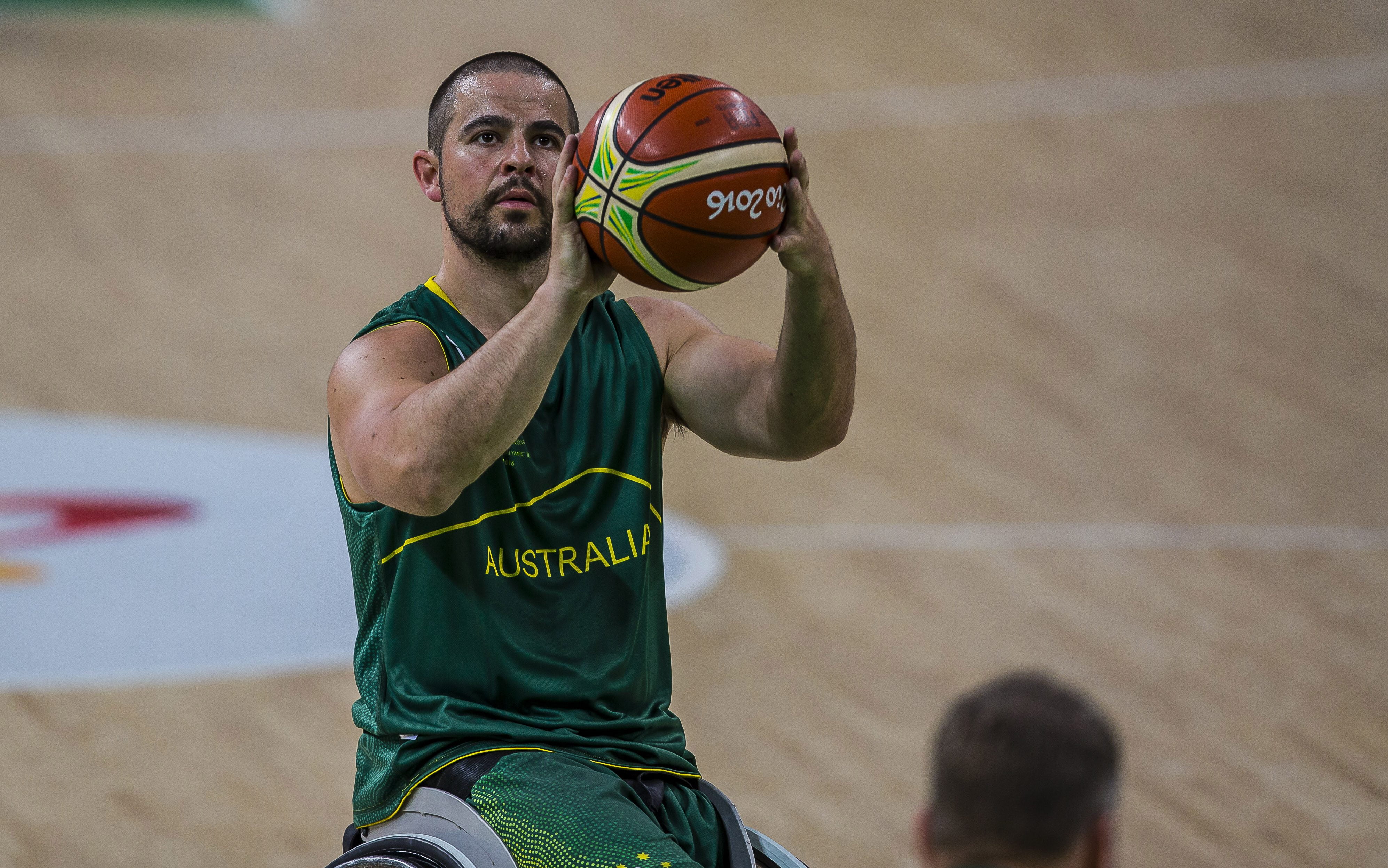 The Australian men’s and women’s wheelchair basketball teams, the Rollers and Gliders, have been selected ahead of the 2019 World Challenge Cup tournament to be held in Tokyo, Japan, from 29 August – 1 September.

The Cup will provide important preparation for both teams leading into the 2019 IWBF Asia Oceania Zone (AOZ) qualifying tournament for the Tokyo 2020 Paralympic Games, to be held in Pattaya, Thailand, later this year (27 November – 8 December).

Rollers Head Coach Craig Friday has been focussed on developing flexibility with new line-ups, as well as the fitness, speed and agility of the entire squad.

“This is our first time together for a few international games since the 2018 World Champs in Germany, and with only 12 months to go, our Paralympic campaign really starts to ramp up,” Friday said. “We have a couple of new faces in the group in Jay Dohnt and Clarence McCarthy-Grogan, which will allow us to look at some more combinations on the court.

“We have been working on adding depth to our group, and this tournament allows us to get some quality international games under our belt as we close in on the AOZ qualifying tournament. This is great preparation for us, as we will get to play the games in one of the Paralympic competition venues for Tokyo 2020.”

Meanwhile, the Gliders, led by interim Head Coach Stephen Charlton, will have the opportunity to test themselves following a tough home series against the USA, and gain a clear understanding of key areas of improvement heading into the AOZ qualifiers.

“This is another great opportunity for the Gliders to get together and play against world-class opposition,” Charlton said. “We’ll be hoping to continue to build on what we learned in our tough home series against the USA in June of this year and continue to develop our younger players in the group with what the international game demands.

“This Japan team have been together for several years now and with the Paralympics being in Tokyo next year, they have been in intensive training. This is going to be another tough series, but one that we’re all looking forward to as we continue to build up to the Tokyo 2020 qualifiers in November.”