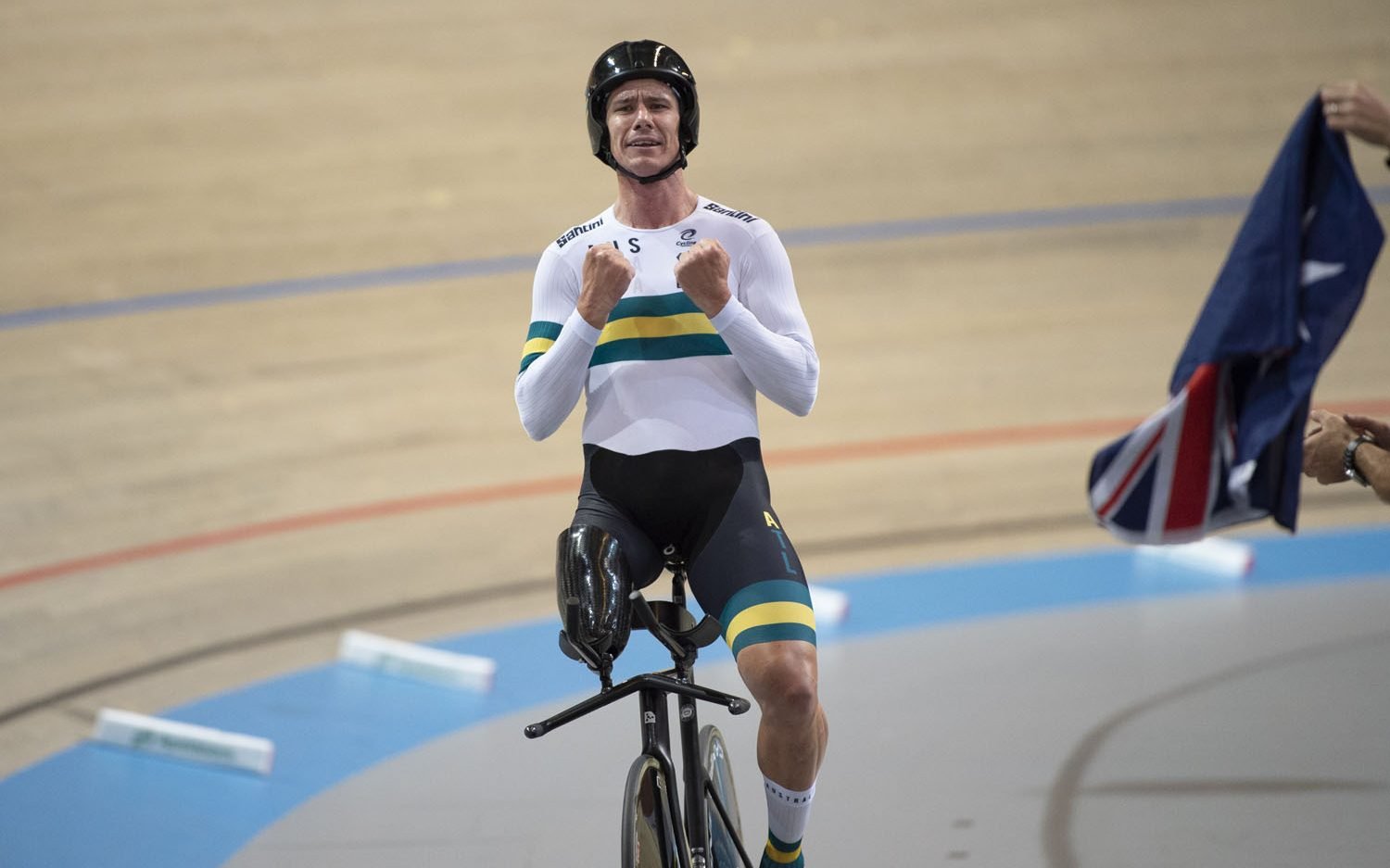 Australia has finished second on the overall standings behind Great Britain at the 2019 UCI (Union Cycliste Internationale) Para-cycling Track World Championships in Apeldoorn, Netherlands, with a glittering 17-medal haul, including nine gold.

Greco, a former Para-athletics standout who has been cycling for little more than 12 months, dominated the women’s individual pursuit C3 and women’s time trial C3 on the opening two days of competition.

“I am very happy, two good rides, I still can’t believe it,” Greco said. “I’ve only been in the sport for a short time, but this has given me the determination to keep training and working on the things I need to improve on.

“I’m already looking forward to getting back into training and keep working at it.”

“This team is backing each other so much and creating such a positive environment, I think it’s really bringing the most of all the riders,” Donohoe said. “It is one of the most relaxed and constructive teams I’ve been amongst.

“Thank you to the Cycling Australia coaches on this trip for putting in the finishing touches and ironing out the wrinkles to allow me to stand on the top step today. The support around me is second to none and it feels as though I’ve had the easiest job out of them all!”

Like Donohoe, Nicholas (C3) also pulled on rainbow jerseys in the individual pursuit and scratch race.

“It feels so awesome, I can’t explain the feeling,” Nicholas said, after claiming a third straight world crown in the men’s individual pursuit C3. “It takes a lot of effort to stay on top, but it is all worth it to get the rainbow jersey!”

Hicks was in disbelief after claiming his maiden world title in the men’s individual pursuit C2.

“Right now I think I’m feeling every emotion possible,” Hicks said. “I am excited and relieved. I can’t quite comprehend that I’ve finally got my first World Championship and rainbow jersey…it’s crazy!

“I would like to say thanks to everyone that’s helped me get to where I am today. I’m very grateful for all the opportunities I have been given and am glad I could bring home the chocolates for the first time on the big stage!”

Petricola took both the world record and world title in the women’s individual pursuit C4, and revealed the meticulous planning undertaken since winning silver at 2018 UCI Para-cycling Track World Championships in Rio de Janeiro, Brazil, after also breaking the world record in qualifying.

“I spent a lot of time over the course of the last 12 months identifying exactly what went wrong last year and what I needed to change so I didn’t have the same outcome this year,” Petricola said. “I worked hard with both Shane Kelly and Cameron Jennings on controlling my riding in qualifying, as I do tend to get a bit excited on race day. But I did my best to follow the instructions being given to me throughout and, thankfully, we executed two good, fast rides to get the rainbows.”

Reid broke the world record in the women’s time trial C2 on her way to winning a third career world title.

“It took a while to sink in, I couldn’t believe the time I had just ridden,” Reid said. “Now that it has all sunk in, the feeling is unbelievable. A world title is amazing, and the world record on top of that is like a dream come true for me.

“I am truly fortunate to be surrounded by an amazing support system and without them, this wouldn’t be possible.”

Cycling Australia Para-cycling Technical Director Warren McDonald paid tribute to his predecessor and also the state-based programs for the platform for the successful World Championships.

“I would firstly like to thank Peter Day for building such a strong Para-cycling program,” said McDonald, who assumed the role from Day last September. “We have worked hard with staff and team coaches to provide a fantastic team environment for these Championships.

“The riders’ domestic coaches have delivered their athletes to the national program in fantastic condition and need to be commended on this preparation which has resulted in such a successful World Championships.”