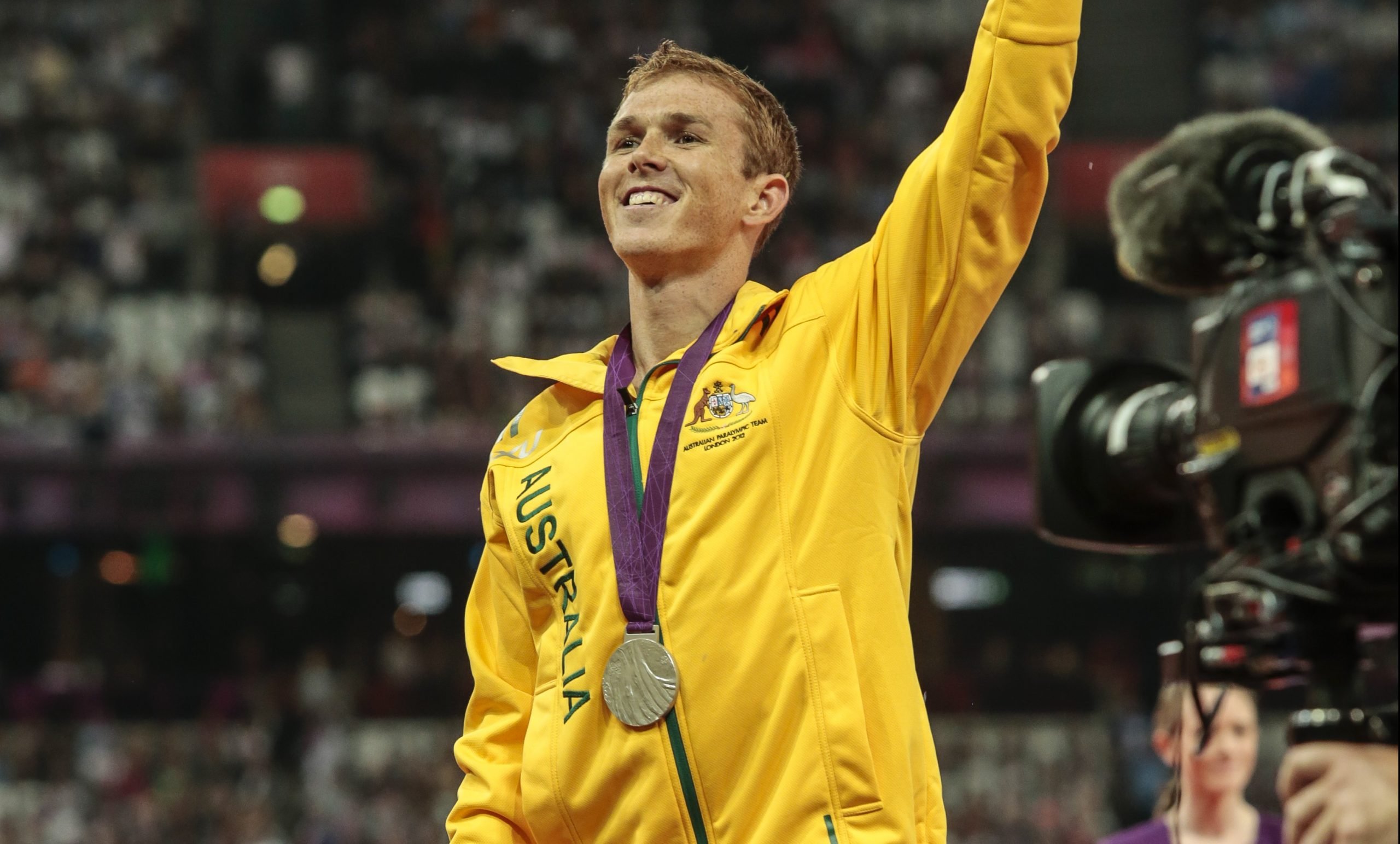 After giving his all for more than 10 years and three Paralympic Games as a middle-distance runner, Brad Scott will now channel his enthusiasm into helping the next generation after announcing his retirement.

Scott began thinking about retiring from athletics about a month ago, following his sixth place finish in the T37 1500m at the Rio Games.

“It was not the Games I thought it would be in terms of performance, in that I worked so hard but didn’t get the result I was looking for,” he said.

“In a way they were my favourite Games because I learned so much about myself. I still enjoy running, but know that I have value to give in other areas.”

The T37-classified athlete will be returning home to Bunbury in Western Australia to undertake full-time study in primary education at Edith Cowan University. He has already completed a degree in Exercise and Coaching Science at the University of Canberra.

Scott sees a career in teaching as the perfect opportunity to instil confidence and self-awareness in the next generation of athletes. He explains that when he was diagnosed with Cerebral Palsy, his parents had two choices – to either use it as an excuse to avoid potentially dangerous situations, or to inspire in him the courage to pursue excellence.

This desire to help young athletes to become the best versions of themselves is not a new one. Immediately after his race in Rio, Scott said to Channel 7, “To all those kids back home with a disability – the disability doesn’t have to be your excuse; it can be your greatest opportunity.”

“Become a Paralympian and do yourself and your country proud.”

Competing in Beijing, London and Rio, Scott has collected two silver medals and a bronze. Although it was tough for him to name just one, he said that the highlight of his career was receiving his silver medal at the 2012 Games. His parents had managed to sneak into the media area (which was in front of the dais), meaning he was able to meet their eyes during the ceremony.

Scott admitted that it is going to take a moment to adjust to his new career path, but is excited by the possibilities and comfortable in the knowledge that he will “still be living a life of purpose”.

He said that he is grateful to the staff at the Australian Paralympic Committee who have offered their support over the years.

“The APC not only helped me become a greater athlete but a greater person. They helped me to understand more about myself.”