Reynolds inspired by wartime pilot in quest for Paralympic selection 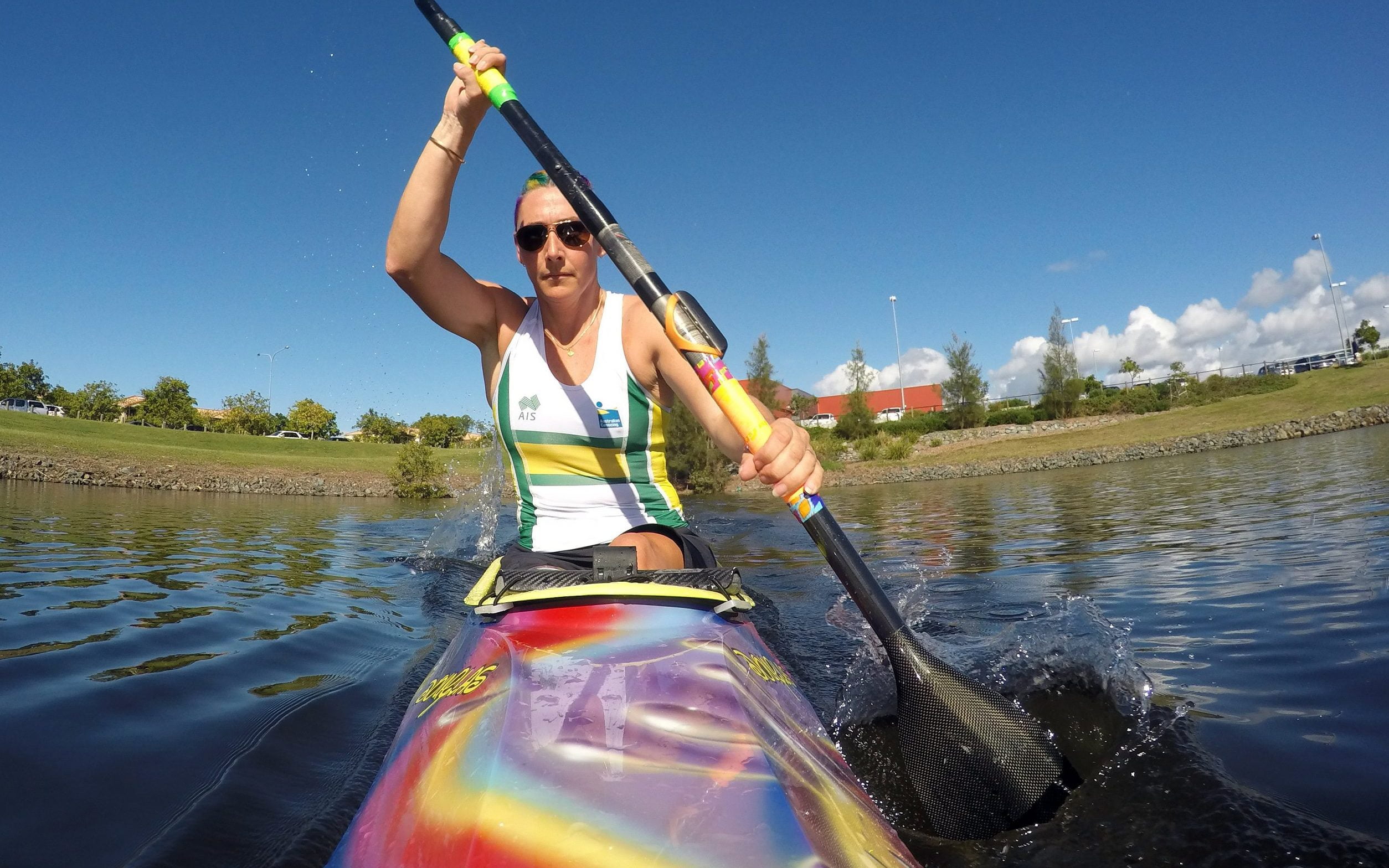 Para-canoe world champion Amanda Reynolds will commence her quest for a place at the Rio 2016 Paralympic Games at the combined Oceania Championships and Grand Prix 2 regatta in Adelaide, SA, tomorrow (12 February).

It is an exciting time for Para-canoe, with the sport set to feature at the Paralympic Games this year for the first time.

This week’s event will form the first of two selection trials, with the National Sprint Championships in Perth, WA, to follow (2-6 March).

Reynolds will feature on the opening day of racing on Friday, alongside a host a big name Para-canoe paddlers, including Curtis McGrath and Susan Seipel.

“I am very excited, as it is all starting to come along very nicely,” Reynolds said.

“I have certainly got some butterflies, but I think that is a good thing, as it means that you are hungry for success and eager to perform at your best.”

2015 was a simply outstanding year for Reynolds – she won the women’s kayak KL2 world title.

But she is well aware that if she is to hold her mantle as the world’s best, she needs to continually look for improvements.

For that reason, Reynolds elected to move to the Gold Coast, QLD, at the end of last year’s international season to work more closely with Head Coach Andrea King.

“I have been focussing on my strength work and getting stronger, along with improving my control and technique, which should increase my longevity in paddling,” Reynolds said.

While the Paralympic selection trials are serious business, Reynolds believes that it is important to have fun as an elite athlete and is excited to present her new boat, ‘Douglas’ – or ‘Doug’ – to the paddling world.

“I am very excited to show off my new rainbow boat,” Reynolds said.

“It is about demonstrating that elite athletes can have fun at the same time.”

The name came about after Reynolds was inspired by the story of boxer James ‘Buster’ Douglas and pilot Douglas Bader.

Both men defied the odds to achieve greatness, and are motivators for Reynolds.

Buster defeated Mike Tyson, while Bader recovered from losing both legs to become a squadron leader during World War II.

Reynolds will feature in the women’s kayak 200m final on Friday morning at 10:50 local time.