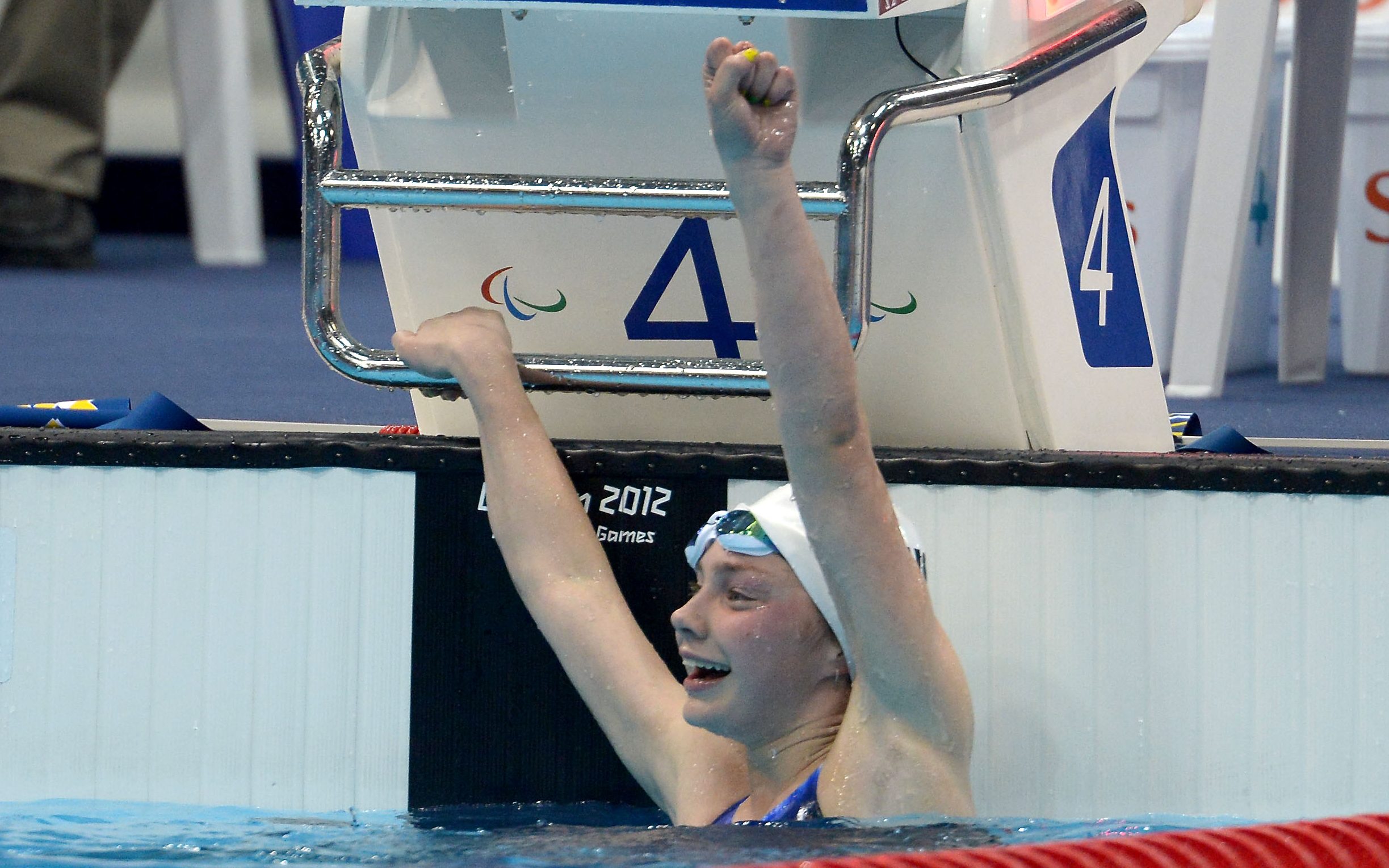 After four days, the Australians have a total of 18 medals – six gold, five silver and seven bronze.

Earlier in the night, Elliott shaved 0.61 seconds off her previous world record set at the 2014 Commonwealth Games to win individual gold in the women’s 100m freestyle S8.

In the relay, it was McConnell who was first off the blocks, sitting in third place at the 50m mark before handing over to Patterson at the 100m point.

Patterson held the Dolphins in a strong medal position for Elliott, who completed the sixth lap in second place behind Great Britain.

Paralympic golden girl Cole then dived in and produced a barnstorming final leg to snatch the gold for Australia.

Cole, who hasn’t swum a relay since the London 2012 Paralympic Games said she was happy to see Australia continuing its success in the event.

“I haven’t swum a relay since the London Paralympics, where we really cemented ourselves as top medal contenders in this event, so it’s great to see that, as a country, we’re continuing that – and hopefully the momentum will flow through into the Rio Paralympics next year,” said Cole.

Elliott said that coming off the back of a previous event that night really stung, but was over the moon with the final result.

“We’ve all had other events tonight (17 July), but for me the last 50m really stung,” Elliott said.

“I was just thinking to myself, ‘Swim fast for the team and do them proud, so when I hand over the final leg to Ellie, we’re in a good spot’.

“I was really happy to finish my part of the race and see we were in second place for the final leg.”

Elliott’s individual gold came from the same lane in the same pool as the gold medal she won 12 months ago at the 2014 Commonwealth Games.

It was stroke-for-stroke until the final touch, with Thomas Kane breaking an Oceanian record in 34.73 behind the Ukrainian pair Yelyzaveta Mereshko, who broke the world record in 34.14, and Viktoriia Savtsova in 34.20.

In the women’s 50m freestyle S9 final, Cole glided to the finish line to win bronze in 29.61, behind Sarai Gascon (29.41) from Spain and Michelle Konkoly (29.45) from Team USA. McConnell wasn’t far behind, touching the wall in fourth place in a personal best time of 29.84.

Braedan Jason and Jacob Templeton both showed off their strong technique in the men’s 400m freestyle S13, with Jason finishing fifth overall in 4:13.62, and Templeton, eighth, in 4:18.02.