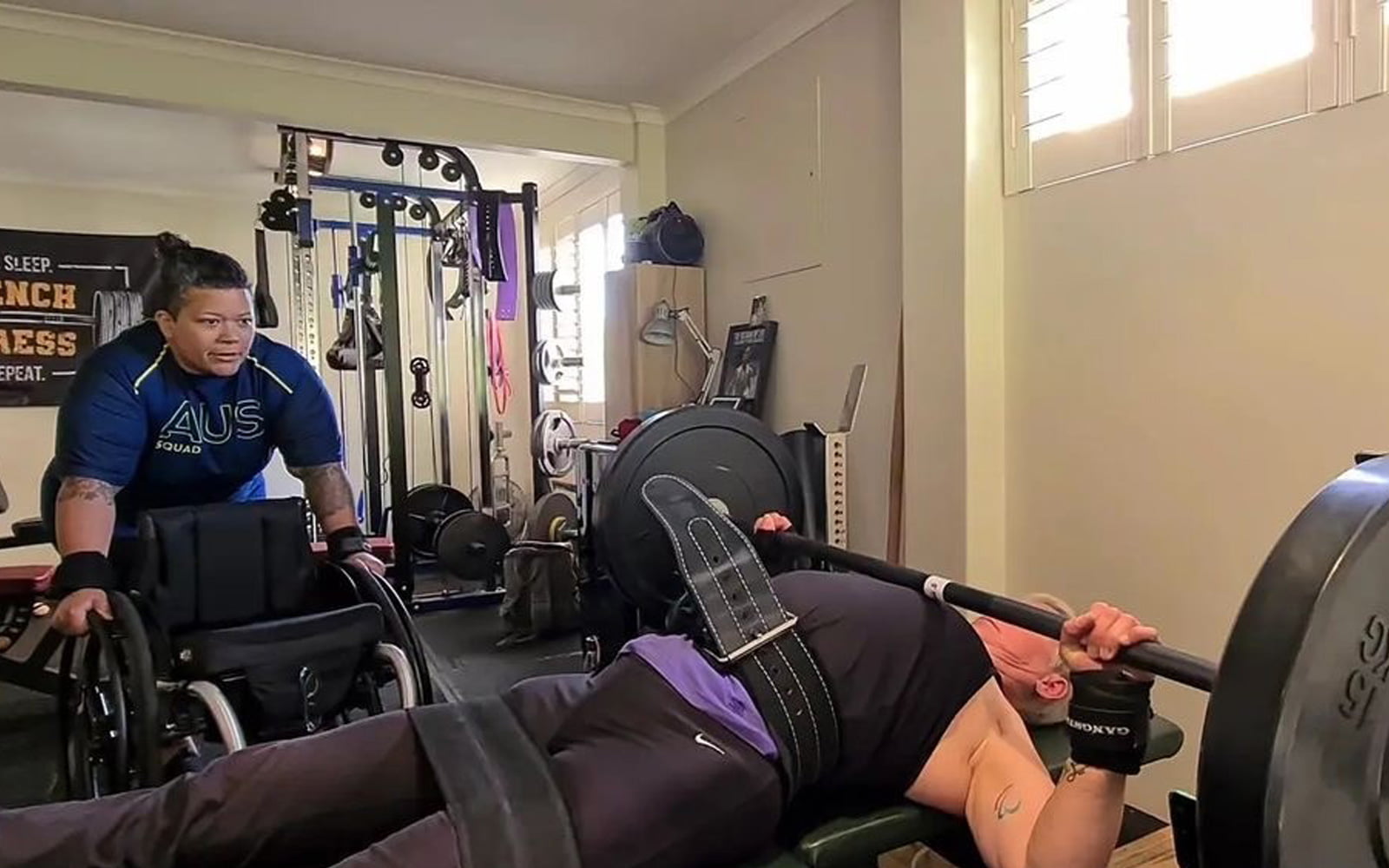 Australia’s goal of returning to the top echelon of global Para-powerlifting will undergo a major test in the coming days when four of our best lifters press their claims at the World Championships in Tbilisi, Georgia.

The immediate aim is to move up the international rankings to help seal qualification spots for next year’s Commonwealth Games in Birmingham, England. But the wider picture is about building towards renewed representation in the Paralympic arena, where Australia hasn’t featured since London 2012.

“The standard at this competition will be very high, particularly as a lot of the competitors are coming off the Tokyo Paralympics,” Australian Para-powerlifting head coach Simon Bergner said.

“This one for us is more about building on where we’re at currently with qualifying, trying to build on that and get ready for the Commonwealth Games. You could also say it’s a bit of a stepping stone to Paris 2024.

“We need to build the base. The thing about strength sports is that it’s a slow and steady process. You’re not going to get big results after a year or two of training and expect to finish in the top five or top 10 in the world. It takes time and international experience. That’s what we’re aiming to do now and hopefully get someone representing Australia at the next Paralympic Games.”

“Hani is going to her first international Para-event – it’s actually her first time out of the country. But she’s got a lot of potential and we’re looking at her hopefully finishing in the top 10.

“The other two, Kaia and Janel, are building nicely. Kaia’s best bench is currently 61 kilos but she’s been doing 70-odd kilos at two or three reps in training, so we’re expecting good results from her. Janel’s coming back from shoulder surgery last year but she’s been building back up since then.

“This is our first international event in a couple of years. Our aim is to compete well, try to put our front foot forward and really get our rankings up.”

Paralympics Australia’s Senior Manager Para-sport Tim Matthews said getting back into the world’s elite Para-powerlifting nations was a work in progress.

“There’s still a lack of depth within the sport that we’re hoping to grow,” Matthews said.

“Paralympics Australia is extremely grateful for Commonwealth Games Australia’s grant funding of over $70,000 to support the delivery of domestic powerlifting competitions and international exposure for athletes preparing for the 2022 Birmingham Commonwealth Games. That support is part of a $13 million funding package CGA announced in 2019 to assist sports and athletes in the lead up to Birmingham.”

The event this week will be the first World Championships in Europe since the inaugural competition in Uppsala, Sweden, in 1994. Nur-Sultan, Kazakhstan, hosted the last Worlds in 2019 with 430 participants representing 76 nations.

The competition in Tbilisi will take place from November 27 to December 5.