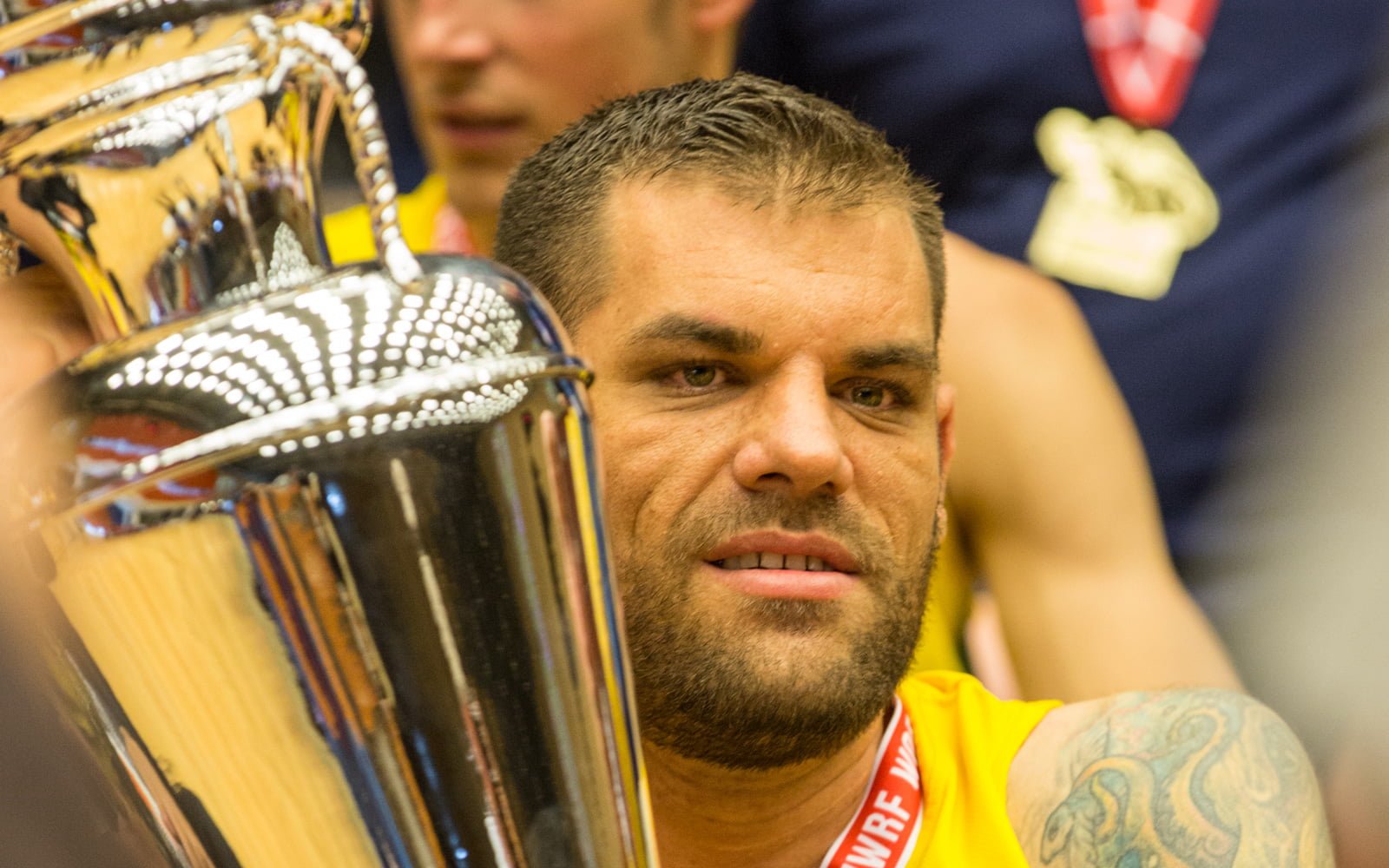 Six years to the day since Australia won its first ever World Championship in Wheelchair rugby, Ryan Scott says the immense sense of achievement has not diminished.

Scott retired in 2018 as a wheelchair rugby legend after making his debut in 2001. He represented Australia in 288 international matches and secured every major title the sport has to offer, including Paralympic gold medals in 2012 and 2016.

But the 2014 World Championship gold medal match in Odense, Denmark still takes pride of place in Scott’s memory. He captained the Steelers as they hammered Canada 67-56.

“It’s definitely right up there when I think about what I achieved in my career. A lot of people hold the Paralympics in a higher regard and obviously I can understand and appreciate that, but that World Championship was extremely special,” Scott said.

“The Paralympics is amazing in terms of international exposure, but personally, the World Championship was something that I always wanted to win.

“I feel like a World Championship is harder to win than the Paralympics. There are more teams and two more games and when you’re playing at that level, two more games is massive.”

The Australian Steelers arrived in Odense as red-hot favourites but with history stacked against them. At five previous World Championships, they had only progressed to the medal rounds twice. They won bronze at Scott’s first World Championship in 2002, and were embarrassed by the United States in the 2010 gold medal final, losing 57-45.

Scott said the pain of that 2010 silver medal was undoubtedly a motivating factor in the 2014 gold medal match.

“I remember in the early stages of that [2014] final, you could definitely tell that we were in control. The score was close, but we were able to sustain the pressure, make good decisions, use our experience and eventually run away with the lead,” he said.

“To finally win that gold medal, especially after our success at the Paralympics in London, we made sure everyone knew that it wasn’t a fluke, that there was no doubt we were the best team in the world and that we weren’t a one-trick pony. That was a huge goal for me.”

As 2012 Paralympic and 2014 World Champions, the Steelers went on to secure their third-straight gold medal at a major tournament with their thrilling double-overtime victory over the United States at Rio 2016. It saw Australia become the first nation in history to win those three titles in succession – a record that no one can ever take from their legendary captain and his teammates.