#ThrowbackThursday: The Woman Who Started It All 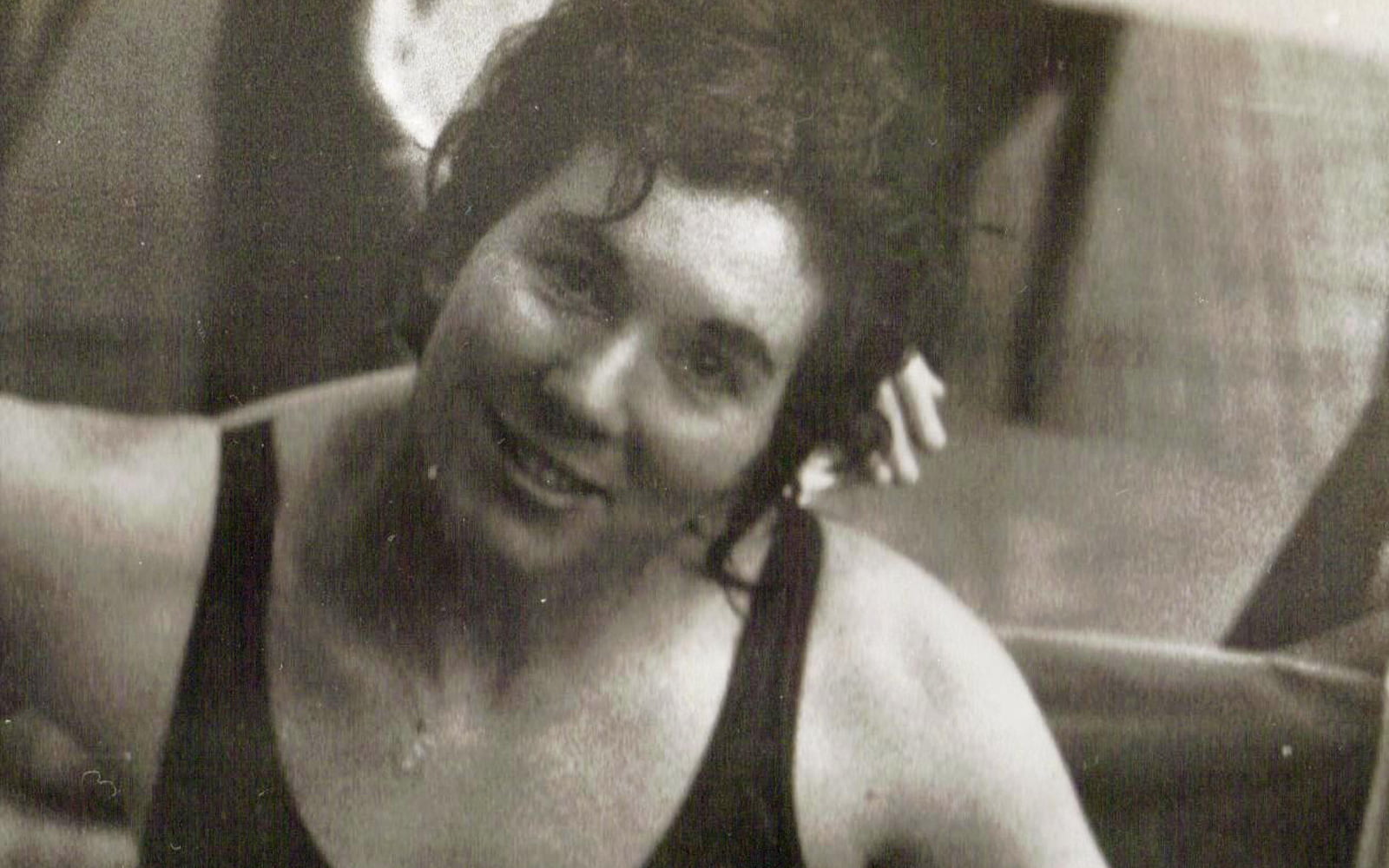 Daphne Hilton had been “left to die”. A horse-riding accident in 1951 had left the teenager a paraplegic and, as was the case in those days, her future seemed bleak.

“They [the doctors at Royal Prince Alfred Hospital in Sydney] sent me home to die, virtually,” the late Hilton said in an interview with Robin Poke for Paralympic Australia’s oral history project.

“I had physiotherapy in hospital. Just the general run-of-the-mill sort of thing – exercising and deep breathing, etcetera. And then they left me to die.”

Far from giving in, however, Hilton would within the decade secure a prized place in Australian sporting history, as the nation’s first female Paralympian. Remarkably, at those Games in Rome in 1960, Hilton – who was born Daphne Ceeney in 1934 – won six of the Australian Team’s 10 medals.

Hilton competed at the following two Paralympic Games, including Tokyo in 1964, and won 14 medals across five Para-sports – two in Para-archery, five in Para-athletics, five in Para-swimming, one in Para-table tennis and one in wheelchair fencing. It’s a record of achievement that may never be matched.

Asked in 2013 about the Tokyo Paralympics, with reference to the scheduled 2020 Games, Hilton said: “It was the best Games out of all of them. The way it was run, the way they had organised our accommodation, the food, the running of the Games themselves. They were just absolutely marvelous.”

Hilton was posthumously elevated to the Australian Paralympic Hall of Fame in 2016, shortly after her death. Her legacy will forever be having paved the way for Australia’s proud history of achievement.