A Golden Haul 12 Years In The Making 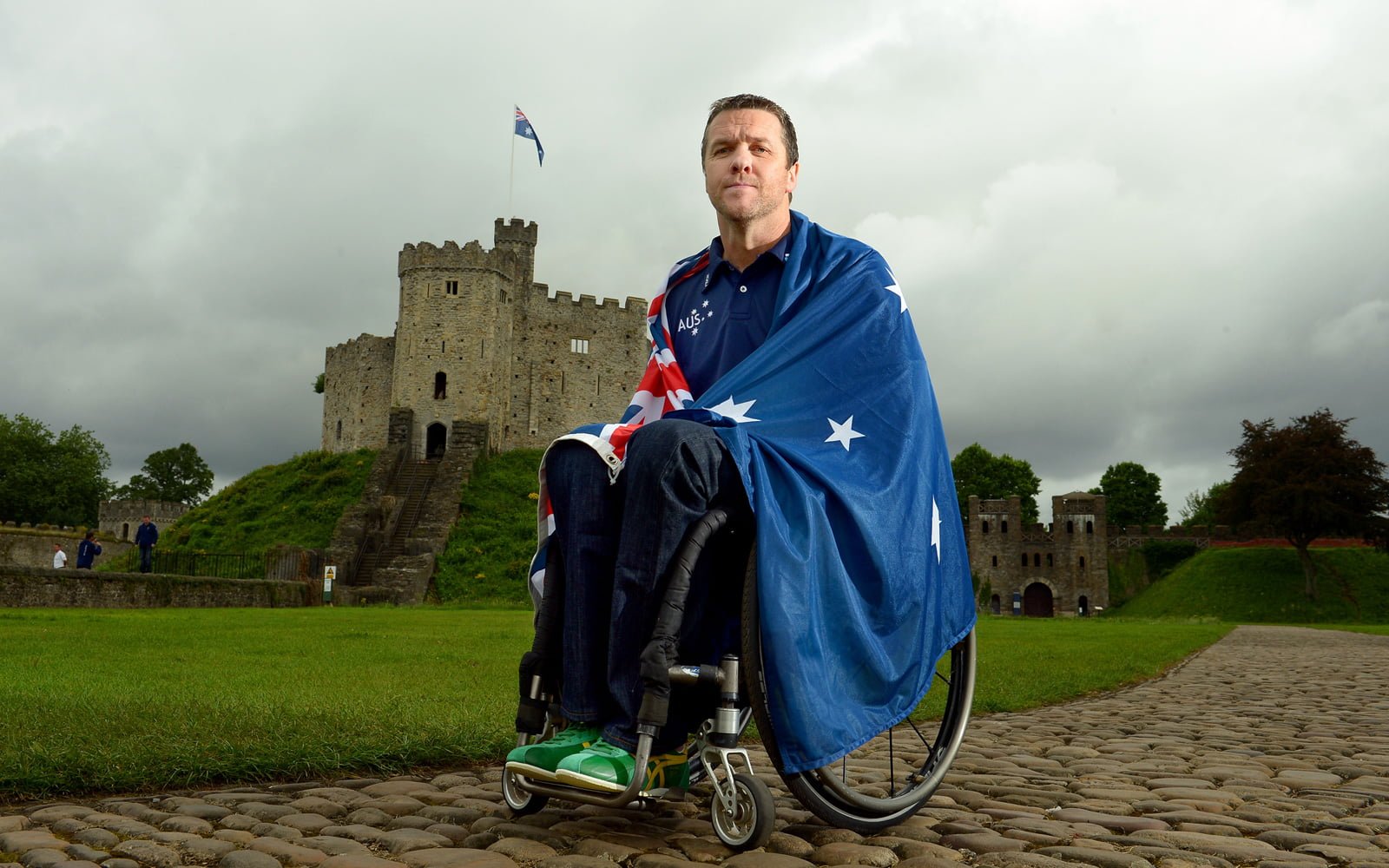 These days you’ll find Greg Smith taking Australia’s wheelchair rugby team through their strength and conditioning routines and mentoring the players about what it takes to succeed. It’s hard to think of someone more qualified for those roles.

Across five Paralympic Games between 1992 and 2012, in two sports and multiple disciplines, Smith won four gold medals, three silver medals and two bronze medals. Since retiring after London 2012, the former training instructor in the Australian Army continued to work closely with the wheelchair rugby side, the Steelers, as they backed up their win in London at the Rio Paralympics and beyond.

“The thing I look to do every day is to give back to sport and to other athletes who are trying to achieve the same things I did,” Smith says.

“I learnt a lot about what it takes to succeed, so I try to pass that on. It takes a lot of hard work physically and mentally and I do whatever I can to help athletes realise their dreams.”

“I had the goal of competing at the Paralympic Games. After going to my first one I thought ‘How fantastic would it be to win a gold medal?’ so that became the goal,” Smith says.

“It took a total of 12 years in the end, so it was a heck of a lot of training and racing and lots of learning that went into it before it happened. And my racing class was really quite competitive, so it was always really tough to have any success. It was a big challenge the whole way through.”

When it did arrive, victory was particularly sweet.

“Sydney still rates among the highlights of my life,” he says. “It was the first time we’d had a Paralympics in Australia and it was great to be able to do the things I’d been doing for all those years in front of my family and friends and the people who’d supported me through my racing career.

“I’ve got the medals on the wall and photos around. I quite often reflect on how fantastic a time it was.”

Smith had achieved everything he’d sought. But his contribution was far from over. In 2003, he chanced across wheelchair rugby and “fell in love with the game”. He was soon playing alongside some of the Athens-bound squad and set his sights on breaking into the side for the next Games.

“In Beijing we won the silver medal and I thought that would be about it,” he says. “I retired, did a couple of years working with the team as Strength and Conditioning coach. But I started thinking that I hadn’t really got the most out of myself in the sport and decided to go for the 2012 Games.”

It was a good decision. Smith not only led the side to a historic first Paralympic gold medal, he had earlier been given the honour of being Australia’s flag bearer for the Opening Ceremony.

“The success I had in Sydney was fantastic as an individual,” Smith says. “But to carry the flag in London, while it was also an individual thing, it was really about representing the whole Australian Team, which I loved doing. It was a really different honour, a great feeling.”