Roeger finally gets his silver medal 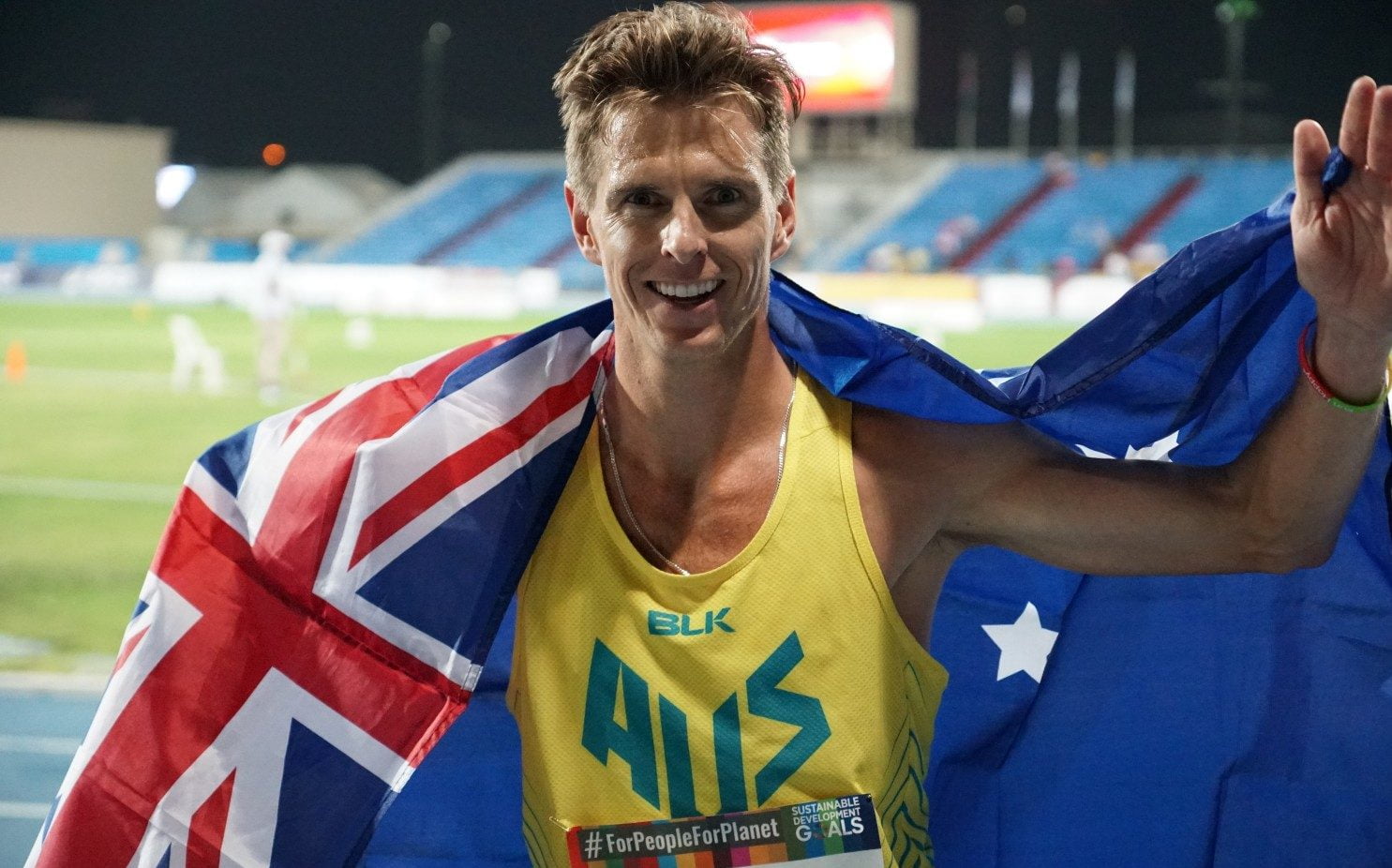 There might not be a tougher place for an athlete than to win a major championships medal, then have it taken from you, before getting it back several hours later…welcome to Michael Roeger’s world.

The 31-year-old had his experience of the 2019 World Para-athletics Championships turned upside down on Thursday (7 November) night, when he finished with the silver medal (3:51.99) behind Bulgaria’s Hristiyan Stoyanov in the men’s 1500m T46 final in Dubai, UAE.

“I found out soon after the race that I’d been DQ’d [disqualified],” Roeger said. “It certainly took away from the moment. I just couldn’t make sense of being DQ’d. It’s middle-distance racing after all.”

Athletics Australia officials Andrew Faichney and Lynda Gusbeth lodged an appeal, which the International Paralympic Committee (IPC)’s technical jury upheld, saying that Roeger had not impeded any competitor in the final 300m of the race.

“I remembered two incidences in the race of a bit of jostling but I certainly didn’t impede anyone, or touch anyone. I kept my line, there was a small gap, and I got through.

“So I was pretty confident, but it takes so long you’re just not sure. But at the end of the day the right decision was made.

“There was that feeling of frustration that you didn’t do anything wrong, that it was ridiculous to think I’d done anything, as I pride myself on my integrity as a runner.”

His silver medal was reinstated in the early hours of Friday morning.

“I had full faith in Andrew and Lynda. I couldn’t ask for two better people in the team to go in and bat for me. But it took a lot longer than we thought,” said Roeger, who was doing laps around the outside of the Dubai stadium while officials inside were deciding his fate.

“We did a 7.5km warm-down. We actually jogged back to the hotel.”

Among that party was his coach Philo Saunders, his teammate and training partner Jaryd Clifford, who earlier in the night won the men’s 1500m T12-13 final for athletes with a vision impairment, and Clifford’s sighted guide Tim Logan.

“I didn’t want to overshadow Jaryd. Iit was his night, his moment,” Roeger said. “So I was still trying to be positive for him, which was hard to do, but I did that.

“About a quarter-to-one in the morning, Philo texted me saying, ‘Meet me outside your room’. I thought, ‘Oh no, he’s going to be bringing me some bad news’.

“But he just picked me up in his arms and said, ‘You did it, you legend’.”

Roeger is the current 1500m world record holder at 3:46.51, which he clocked in Sydney, NSW, in February 2017. He broke the T46 world record for the marathon in London, England, last April – which doubled as the marathon world title decider for 2019.

So Thursday’s 1500m final was Roeger’s only race at the nine-day World Championships.

He is contemplating racing both events at the Tokyo 2020 Paralympic Games next year.

“I got up this morning and ran 15km, as I’ve got my next marathon planned for either January [Houston, USA] or February [Lake Biwa, Japan]. So the kilometres are starting to build up right from today. I want to pull out a sub-2:20 marathon, which will give me really good confidence for Tokyo.”

Meantime, he can still celebrate his silver medal – the medal presentation ceremony is on during Friday night’s session. Clifford will also receive his gold medal.

Roeger watched the 20-year-old’s final after his own warm-up.

“When I think of Jaryd, I tear up and get goosebumps. He’s trained so hard and he’s such a talent.

“I did my warm-up and watched him from the sidelines. Bloody hell, he’s a strong kid.

“He is going to be a superstar.”