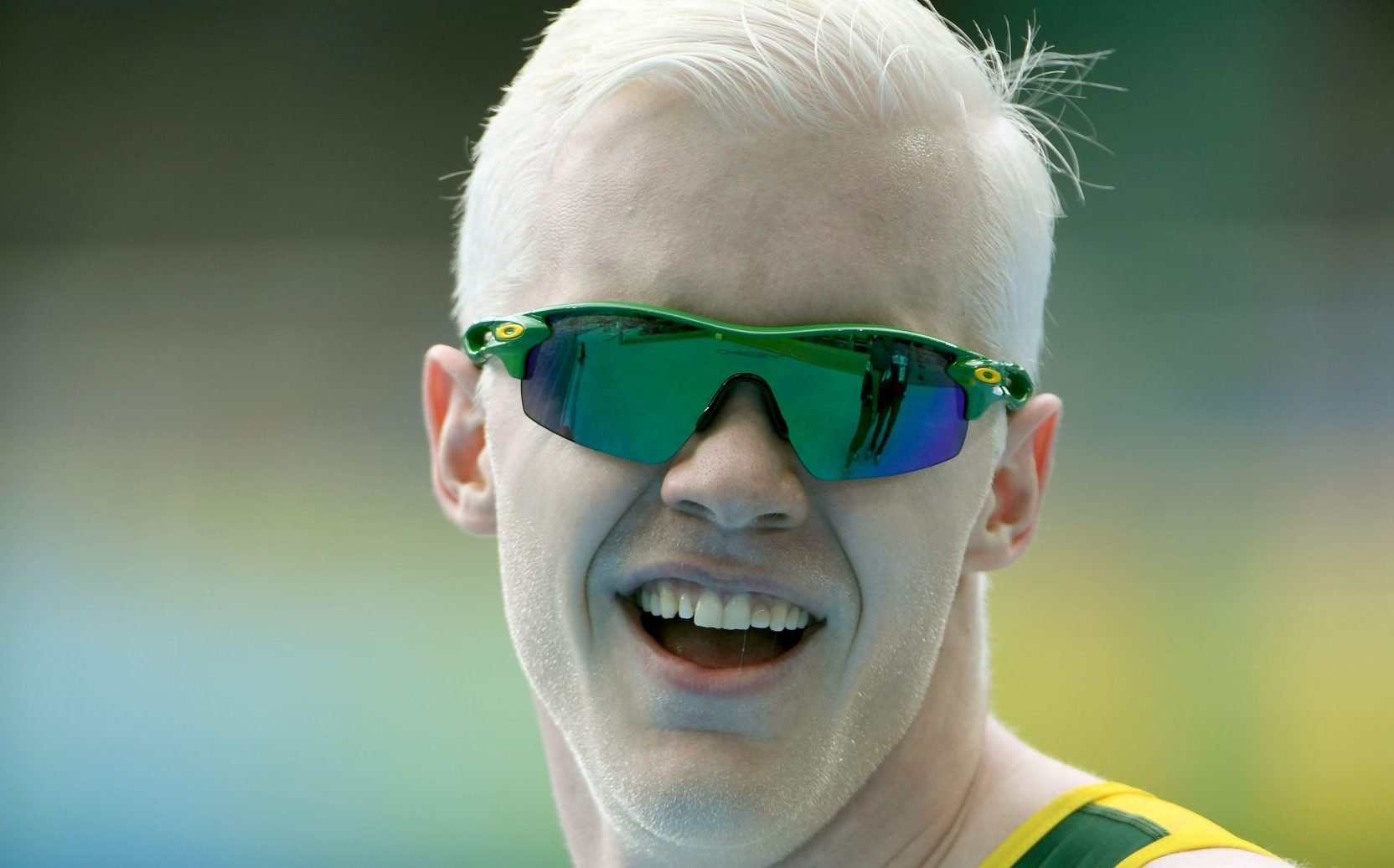 Australia is certainly making its presence felt at the 2019 World Para-athletics Championships in Dubai, UAE, with another multi-medal-winning performance on day seven of competition.

It’s the second day in a row Australia has snared four medals.

“When you look at that, it makes me feel like it’s been a long time [competing],” Henly said.

“The key is not thinking about other people’s throwing, but to run my own race so to speak. I just stayed in my own bubble, and think about the cues from training, like grind my foot in the circle and then rip it. It really paid off.”

Henly was in silver medal position until the last round, when Brazil’s Teixeira de Souza let a 52.76m throw fly.

“I wasn’t disappointed. It was a really tough and close competition. It’s a privilege to compete for Australia and get a medal.

“It gives me a stepping stone to the next [Paralympics]. I was in Rio [Brazil, in 2016] and got fourth, so it would be really nice to back this up and do well in Tokyo [at the 2020 Paralympic Games].”

Perris – the sprinter they call the ‘White Tiger’ – handled his 100m heat with aplomb, registering the second-fastest qualifying time (10.87) across the 20 competitors.

He ran 0.10 seconds outside his season best for silver (10.86) in the final, which he puts down to fluffing the start.

“My start wasn’t great, but I managed to come through and get the silver done. It feels pretty special,” Perris said.

“It’s good to get out here and win silver. It’s one thing in the 100m, that I haven’t got quite got past that bronze medal – until tonight (14 November).” Perris won bronze medals at the 2016 Paralympic Games and 2017 World Championships.

“I’ve got a short turnaround now, so I’ll be getting faster in Tokyo,” he said.

“There was a lot going on in that race, so silver was good,” de Rozario said. “Every Worlds I’ve been to, I’ve been upping my medal tally, so I’m happy enough.

“I’m pushing better on the track now because I’ve been focussing a lot on the road [the women’s marathon T54]. I was in Chicago [USA] two weeks ago, so it’s been a really short turnaround. But I’ve got a really good base I can build on now.”

“I’m really shocked at that 200m result – wow. I don’t know where it came from, but I just felt strong and got a kick going,” Clarke said.

“I’ve still got a bit of work to do, I guess, but all the hard work is paying off.”

High jumper Aaron Chatman did not have his best night in the men’s T47 final.

He has two silver medals from previous World Championships (2006 and 2017), but a niggling left ankle injury led to fifth tonight in Dubai, with 1.87m.

Jake Lappin ended a heavy Worlds campaign with the men’s 5000m T54 heats on Wednesday morning, after racing the 400m, 800m and 1500m earlier in the program.

The two-time Paralympian finished fifth in his heat (10:35.12), missing the cut for Wednesday night’s final.