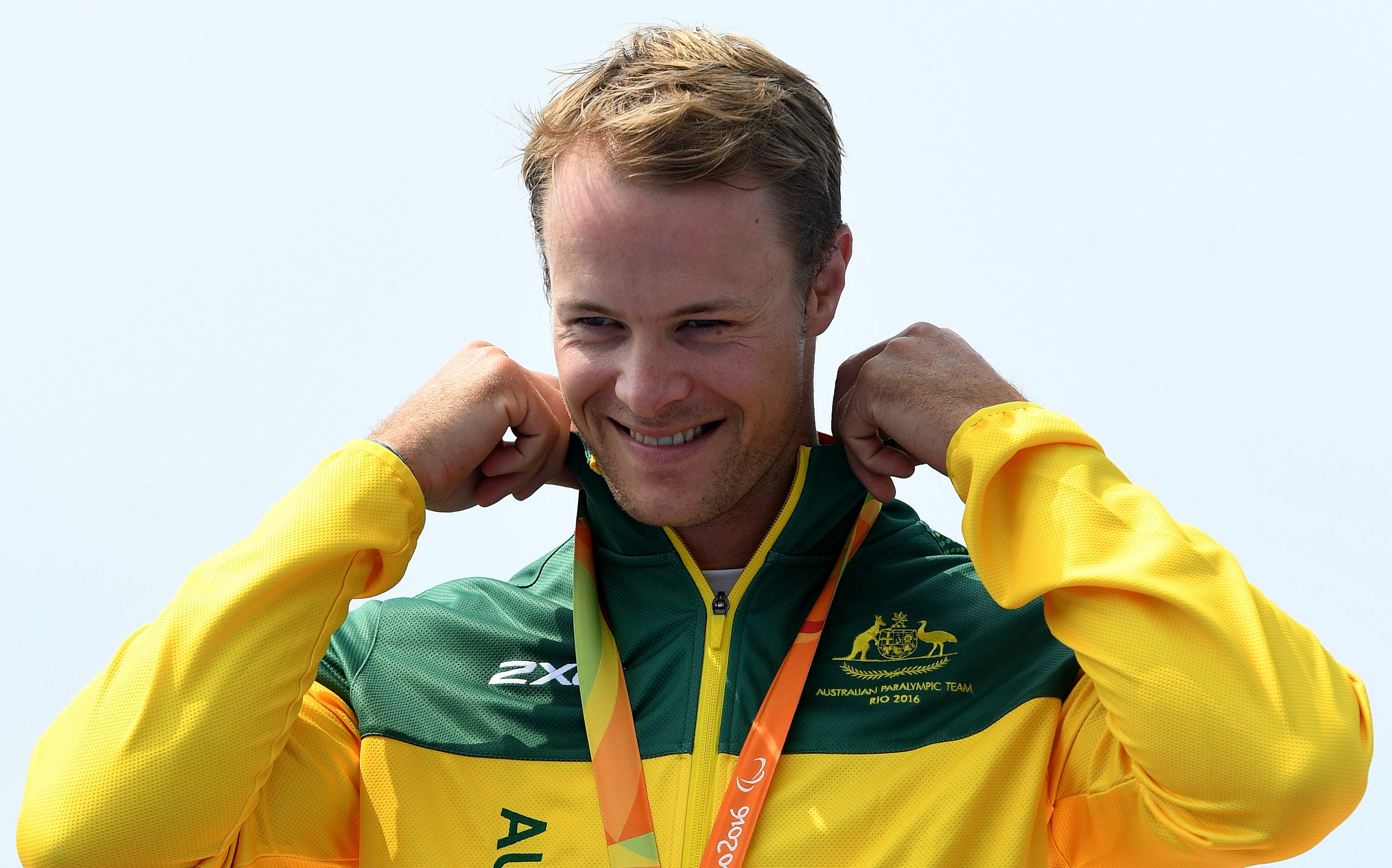 Curtis McGrath put aside a disrupted 2018 season to pick up his seventh world title in a tough KL2 final at the World Para-canoe Championships in Montemor-o-Velho, Portugal, on Friday.

McGrath, who has had a busier year off the water than on it, fought hard to hold off New Zealand’s Scott Marlew in a thrilling final.

McGrath’s time of 41.735 was quicker than the times he set winning last year’s World title and the 2016 Paralympic gold medal. It is McGrath’s third World champion title in the KL2, which he adds to his four World titles in the VL2.

The Queenslander said he had been dealing with a lot of distractions this year so was uncertain how he would perform in the final.

“That was pretty tough, but we had really great conditions and I was pushed all the way,” McGrath said.

“The competition is really heating up, it’s two years tomorrow (Friday) until the Paralympic Games, so it’s exciting. Momentum is building for the Games.

“It’s definitely been difficult. I had a good prep for this competition, thankfully I did enough, just.”

In the men’s VL3 final today, McGrath will have the chance to add another medal to his tally.

“It’s a very close race and I just missed out. There was .2 seconds between third and sixth in the semi and it was always going to come down to who would have the best race on the day and unfortunately I didn’t get there, Littlehales said.

“But there’s only upwards from here. I’m 18 and I have a lot more years in me and I just need to keep on working hard and put in the grind and I’ll come back next year and hopefully get on the podium.”