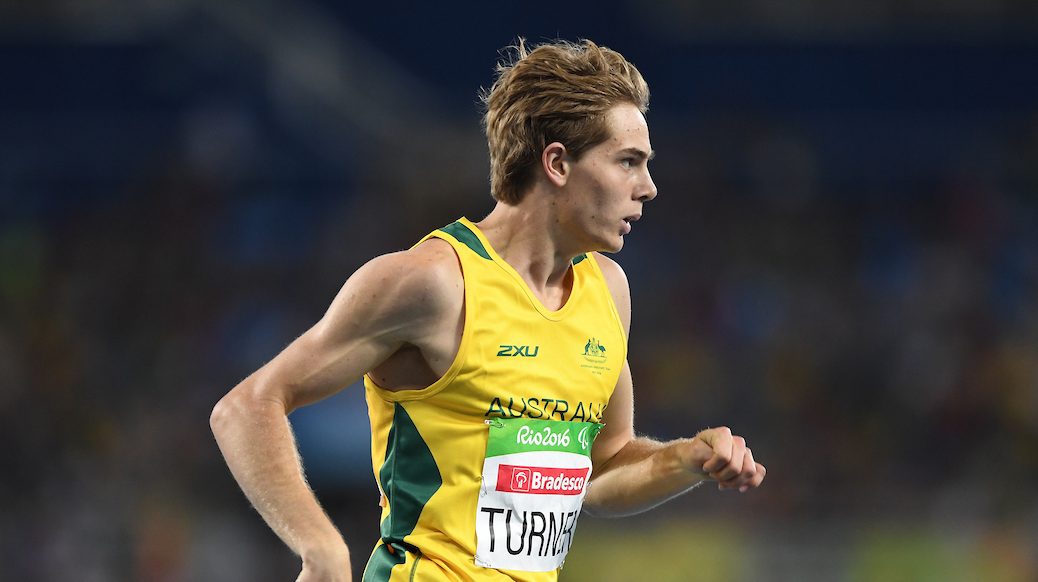 Five para sport representatives have been announced as finalists at the 2017 NSWIS Awards Dinner.

In the Office of Sport Female Athlete of Year category para cyclist Amanda Reid has been recognised following an excellent season in which she claimed two world championship gold medals. Joining Amanda in the finalists for this category is Madi de Rozario, who brilliantly reclaimed her T54 5000m world title in the course of a stellar season. Madi’s coach Louise Sauvage has also been nominated in the Southern Design Coach of the Year category.

Among the Arrowfield Stud Male Athlete of the Year finalists para athlete James Turner is recognised for his epic three golds at the world championships, and para swimmer Matt Levy joins him following a great season in which he broke another world record.

Two younger athletes have also been recognised in the finalist announcement. Canoe Sprint athlete Dylan Littlehales has produced some fantastic results in both senior and able-bodied competitions, and has been nominated for the Mizuno Junior Athlete of the Year award. Long jumper Sarah Walsh has been recognised in the ClubsNSW Personal Excellence category for balancing her athletic responsibilities with successfully negotiating her HSC exams.

The esteemed annual awards will be presented at a gala celebration at the Sydney Cricket Ground on 16th November, with the best sporting talent from across New South Wales in attendance. The awards recognise and honour the achievements of NSWIS athletes, coaches and sport programs across eight categories.

NSWIS CEO Kevin Thompson said, “The finalists for the 2017 NSWIS Awards demonstrate the depth of talent we have amongst our athletes, coaches and sport programs here at the NSW Institute of Sport. We are all looking forward to celebrating the many highlights from the past 12 months at the awards dinner on 16 November.”