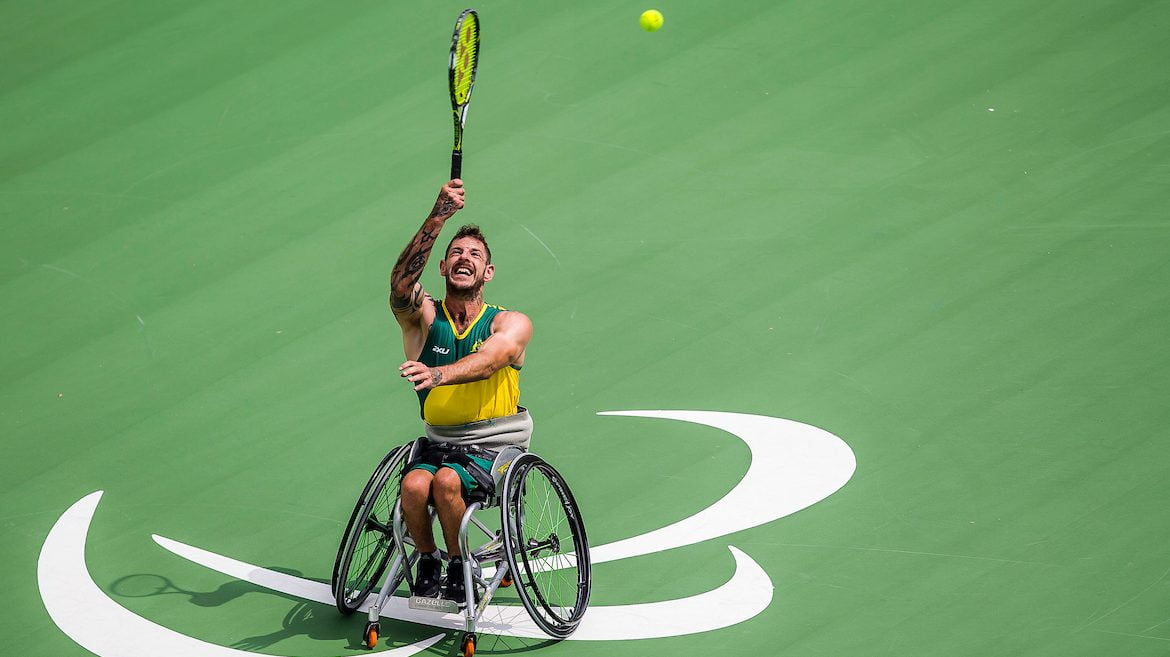 The Australian Wheelchair Tennis season is set to host some of the world’s best local and international players as they prepare for the prestigious Australian Open.

Over the next five months, Tennis Australia is rolling out a range of international, national and social wheelchair tennis events set to increase awareness, participation and international experience for current and aspiring players.

“Creating tournaments provides a valuable platform to increase awareness of the sport in communities and hopefully encourages people of all abilities to get involved,” Tawse said.

“Demand for wheelchair tennis continues to grow, thanks to a bigger investment in the sport and the popularity of Paralympic gold medallist Dylan Alcott.

“Off the back of this success, Tennis Australia has increased the amount of competitive and social tournaments run to help create opportunities and provide pathways for people of all ability levels to get involved.

“Tennis Australia also collaborates with the International Tennis Federation to help bring international level tournaments to the country, which helps provide our elite athletes with the best preparation leading into the Australian Open.”

Wheelchair tennis events, including the UNIQLO Wheelchair Tennis Tour, Australian Nationals and, Fast4 social tournaments, Run & Roll and Come and Try days will be hosted between September 2017 and February 2018.

For more information on how you can get involved, visit tennis.com.au/wheelchair