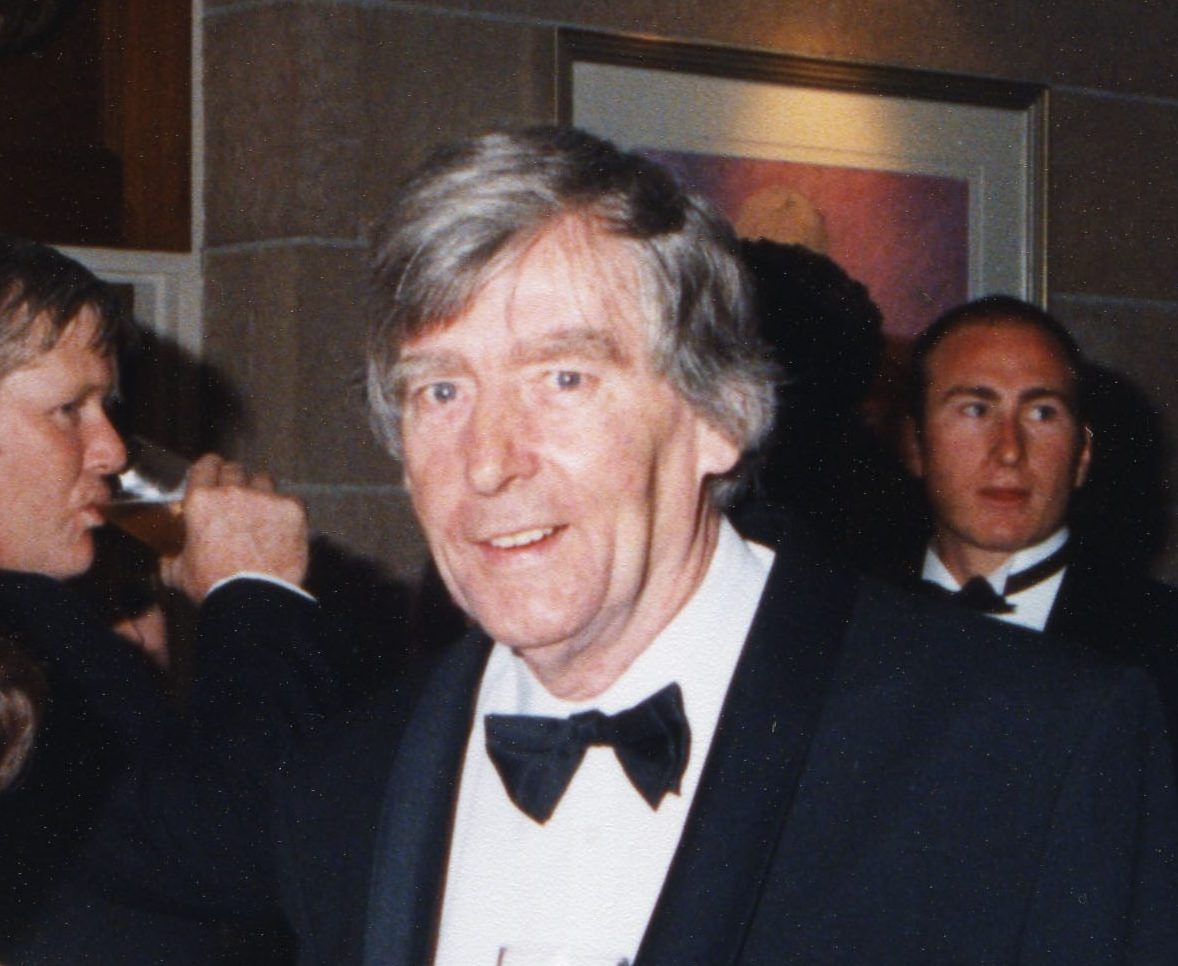 A prominent sports administrator, McCullough began his work in disability sports when he became President of Wheelchair Sports Australia in 1989, before being elected President of the Australian Paralympic Federation (APF) in 1994.

“We are incredibly saddened to hear of Bob’s passing and our thoughts are with his wife and daughter, as well as his friends and family at this difficult time,” Anderson said.

“Bob led the then Australian Paralympic Federation in the period following the awarding of the 2000 Games to Sydney. During this time, the injection of funding through the Olympic Athlete Program enabled the re-organisation of the APF as a more professional organisation and supported the evolution of Paralympic sport in Australia as an elite sporting movement.

“Bob’s energy and character helped overcome numerous challenges and set the environment for Australia’s second place finish on the medal tally at Atlanta in 1996.

“We will always be thankful to Bob for his work, and we look forward to continuing his legacy as we look ahead to both PyeongChang 2018 and Tokyo 2020.”

McCullough’s success was recognised through the awarding of the Medal of the Order of Australia in 1996; Confederation of Australian Sport Sports Administrator of the Year in 1996; General Member of Sport Australia Hall of Fame in 2000, and the International Paralympic Committee (IPC) Paralympic Order in 2002.

McCullough is survived by his wife Yvonne and his daughter Julie-Ann.