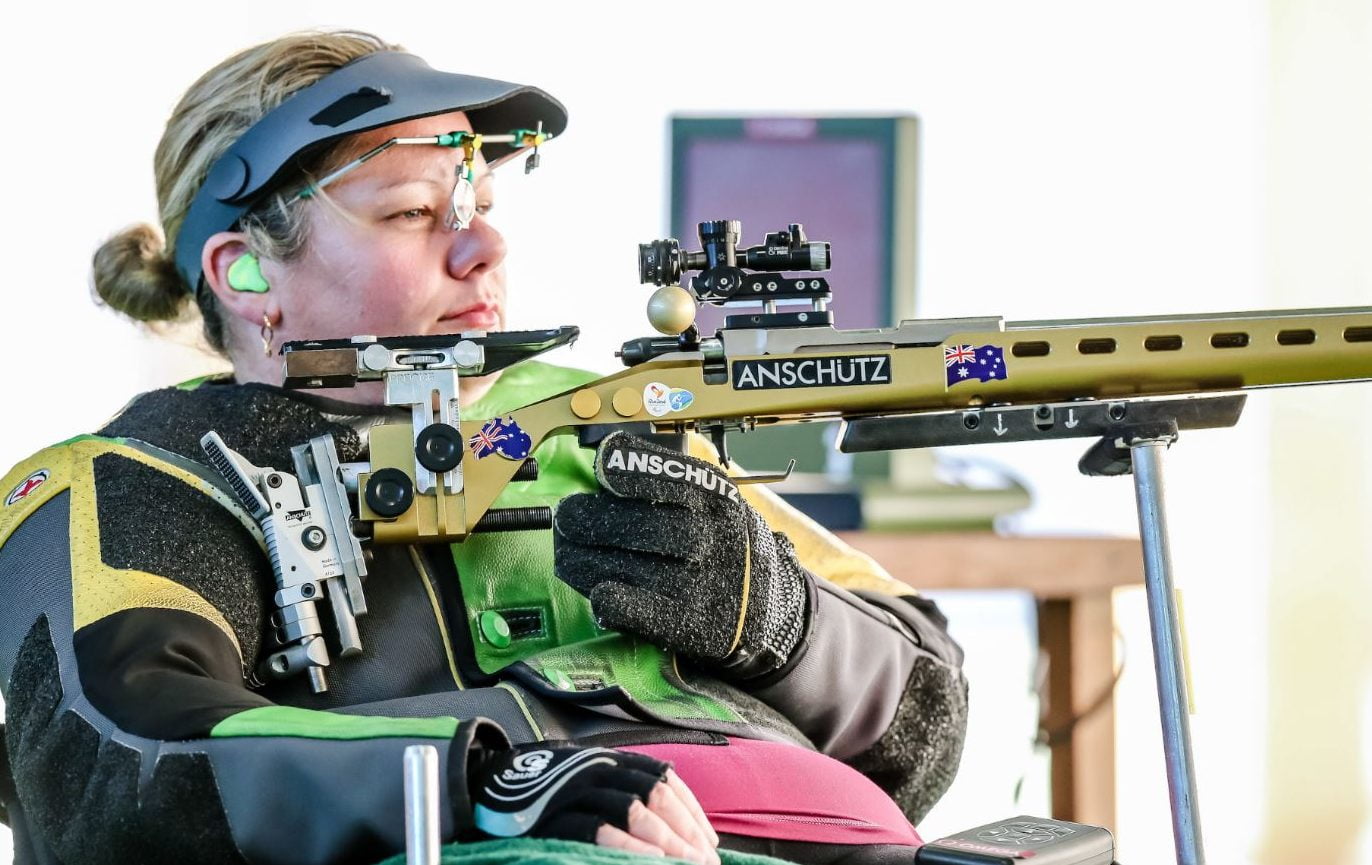 Australia’s Para-shooting team has endured a disappointing day at the Rio 2016 Paralympic Games venue at Deodoro.

Natalie Smith was aiming for a top-three finish in the women’s 50m rifle three positions SH1, but placed eighth in the final.

“It was a very challenging match, and I just lost my accuracy, and too many unexplained bullets there,” Smith said of her performance.

“To go out in eighth is one of my worst results, so definitely not what I was hoping for.”

She admitted there were some concerns with her equipment.

“My rifle was making a few funny sounds, and a lot of the shots looked good but just didn’t end up where they should’ve gone,” Smith said.

“My gun broke yesterday and we did the best we could to fix it.”

Smith finished with a score of 389.5 with China’s Cuiping Zhang claiming gold with 455.4 points, Slovakia’s Veronika Vadovicova, the silver, with 449.4, and South Korea’s Yunri Lee, the bronze, with 437.8.

It was also a tough day in the mixed 10m air rifle prone SH2 for Bradley Mark and Luke Cain.

Cain nominated his performance – he finished 33rd in qualifying – as “terrible”.

“I’ve been sick this week, and that started to mess with my head and I shot poorly because of it,” he said.

Mark finished 29th and was also disappointed with his result.

“You know, you go in with the highest expectations, and sometimes the river is just flowing a different way to you and you can’t fight against it,” he said.

“So a bit disappointing, but at the same time, what a wonderful experience.”