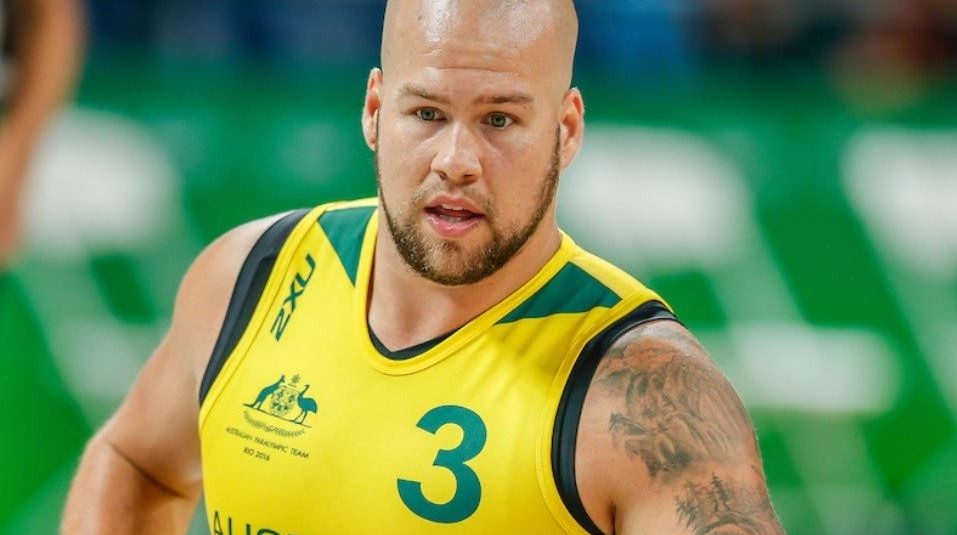 The Australian Steelers have rewritten the history book on their way to an emotional Paralympic gold medal at Rio 2016.

The Steelers defeated the United States 59-58 in the most thrilling Paralympic final ever seen, the last medal contested across all sports at the Rio Games.

Scores were locked at full-time and overtime, before Chris Bond scored the decisive goal with just five seconds remaining in double overtime to secure the famous triumph.

Australia now becomes the first nation to win two Paralympic gold medals and a World championship in a four-year period.

And after some whispers that the Steelers’ gold medal victories at the 2012 Paralympic Games and the 2014 World Championships didn’t mean as much because they didn’t play Team USA at either tournament, the doubters have now been silenced according to Australian captain Ryan Scott.

“No one can deny that we are the best team now. We have beaten everyone including the world number one. But I believe the same thing would have happened in London, had we played them in the final,” Scott said.

“We are just such a tight knit group and to achieve what we’ve achieved, it’s just amazing. These boys will go down in history. No one has done what we have done and they deserve it. Everyone on our team has done an unbelievable job.”

In front of a crowd of 12,500 spectators, announced by the stadium announcer as a world record for wheelchair rugby, the two bitter rivals ended the first (12-all), third (37-all)  and fourth (49-49) quarters deadlocked.

And when the first period of overtime ended at 54-all, it became clear that just one mistake would be the difference. Thankfully for Australia, the mistake was an American one.

“They would be hurting big time, no doubt about that,” Scott said.

“But to be honest, I think they were very nervous about their chances today. They knew that if we played at our best and did the little things right, we could beat them.”

The siren after double overtime sparked emotional scenes, with tears streaming from the faces of players, coaches and fans, and family members jumping from the stands and evading security to hug their heroes on court.

For Ryley Batt, who top scored for Australia with 27 goals, the victory was one he will never forget.

“This is the happiest day of my life. I really shouldn’t say that because I’m married and my wedding day should be the best day of my life, but I think my missus would agree, it’s pretty cool – world champion, two-time Paralympic champion, double overtime win by one goal. I’m on top of the world.

“That’s experience, that’s ticker (heart) coming in right there. That’s coaching, that’s everything we’ve done right there that we’ve worked for and they all paid off in the end.”

In the bronze medal match, Japan upstaged Canada to record a 52-50 win.