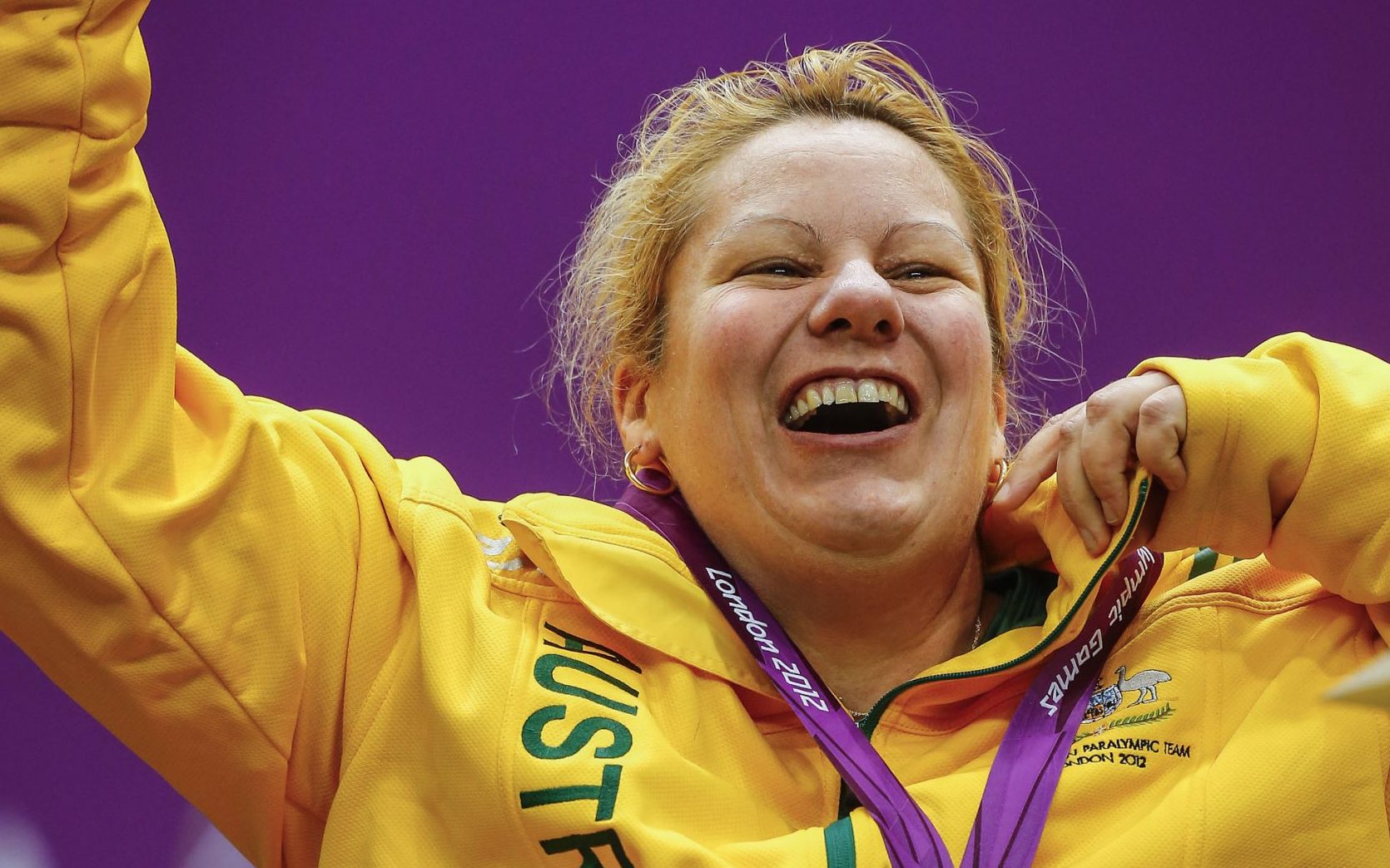 Smith sealed the win after overtaking Vadovicova during the standing round.

Vadovicova had taken the lead in the early stages of the match, easing into first place during the kneeling round and maintaining it during the prone.

However, Smith had other ideas, outshooting the Slovakian with the first shots of the standing. Smith retained her position throughout, finishing with a perfect 10.9 to seal the win and a new Oceanian record of 450.0.

Head Coach Miro Sipek commended the hard work Smith and her husband, Stuart Smith, have been putting into her Para-shooting career.

“Natalie deserved the result,” Sipek said. “She did not give up, and fought back right until the final shot. It is great to see the work she and Stuart have been doing is starting to pay off.”

The Australian team of Smith, Anton Zappelli and Libby Kosmala also won a bronze medal earlier on day one in the mixed 10m air rifle R3.

It was a solid effort by the Aussies – Zappelli led the charge, scoring 631.2, and Smith and Kosmala were not far behind with 627.0 and 623.3 respectively.