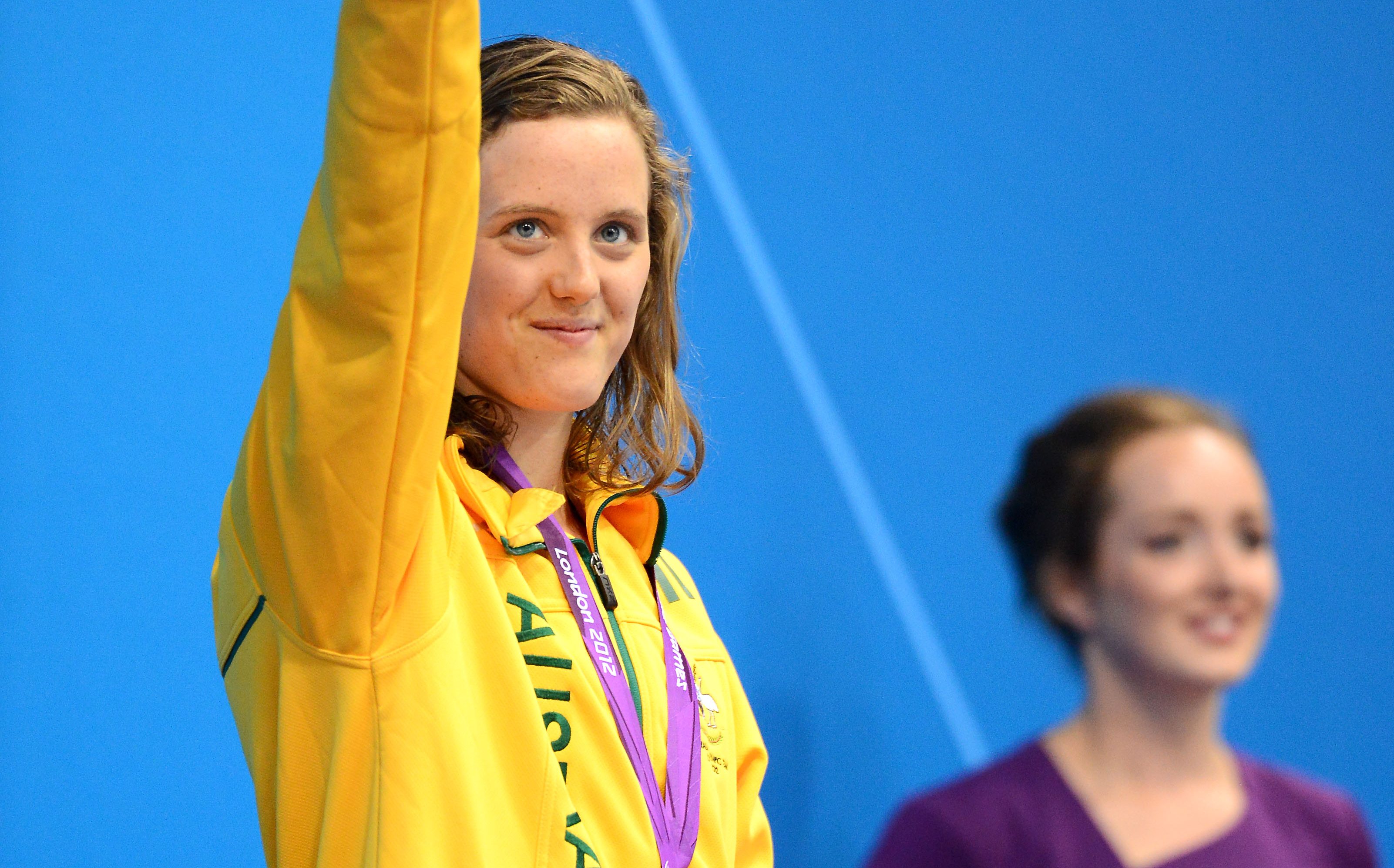 After a record-breaking swim of 1:08.89 in the heat in the women’s 100m backstroke S9, Cole said she took to the blocks in the final feeling confident in her preparation.

“Getting on the block tonight I was thinking about the key areas of improvement from my heat swim, which resulted in a well-executed final and a second world record, so I am really happy with that,” Cole said.

“I’ve been working with my new coach, Nathan Doyle, for a year now and we fine-tuned a really good race preparation heading into this meet.

“I felt really confident, and having the Australian swim team cheering you on in the stands is really uplifting.”

Hall said he felt fast in the water and was happy with his first swim in Glasgow.

“Backstroke isn’t my main event, so I’m really happy to come out with a gold medal. I felt fast in the water, and I’m looking forward to a good week ahead,” Hall said.

Maddison Elliott did not disappoint in the women’s 100m butterfly S8 final, winning her first medal for the meet in an Oceanian record time of 1:14.20 to claim the bronze behind American Jessica Long (1:09.79) and Ukraine’s Kateryna Istomina (1:10.05).

In other events, Grant Patterson finished fifth in the men’s 200m freestyle S3 final in 3:55.93, breaking the Oceanian record and his personal best time.

Swimming at his first World Championships, Guy Harrison-Murray finished seventh in the men’s 50m freestyle S10 final with a time of 25.34.

The Australian medal tally stands at two gold, one silver and one bronze.