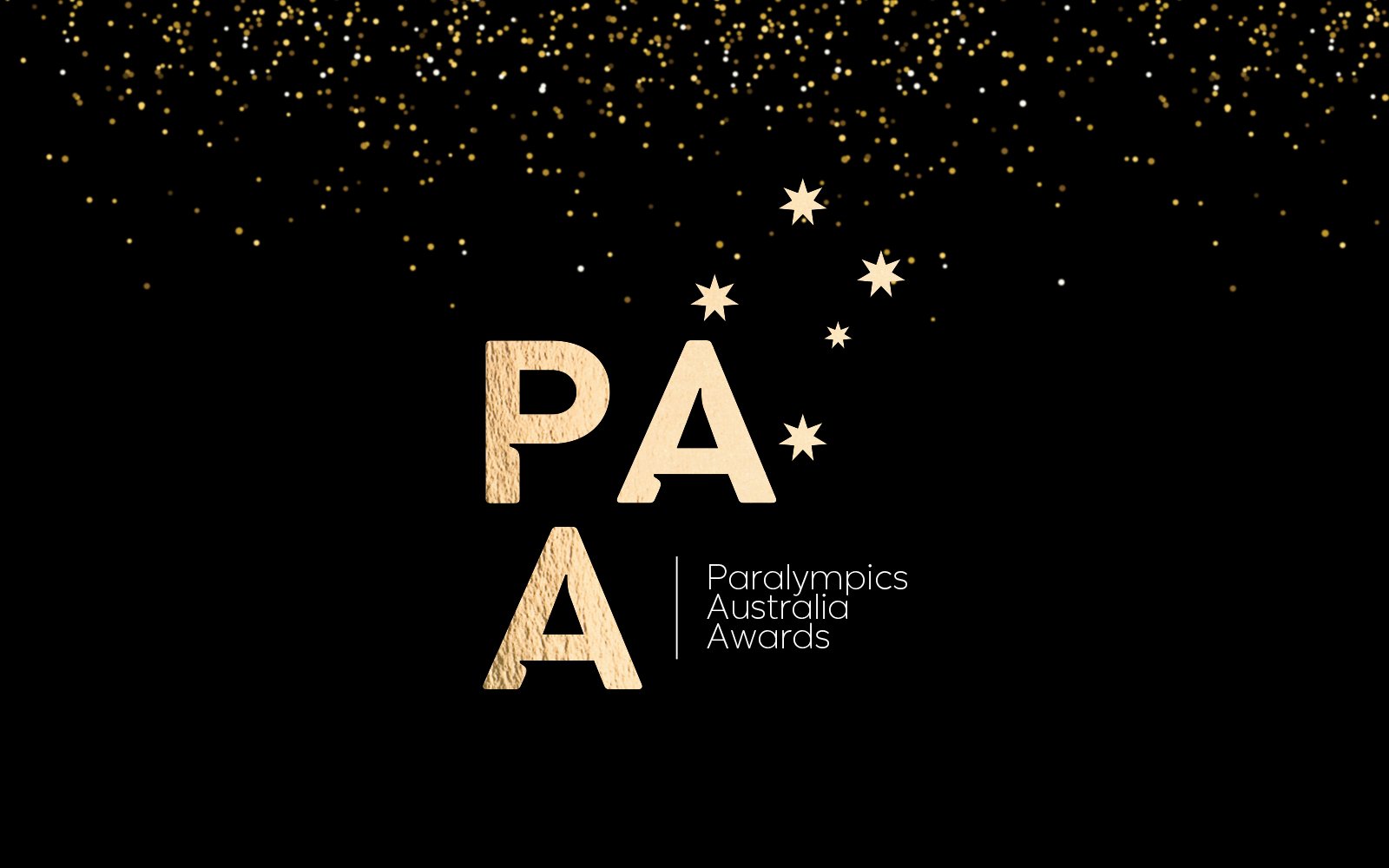 Australian of the Year Dylan Alcott is among a select group of the nation’s top Para-athletes who are in the running to be named Australia’s Paralympian of the Year at a ceremony in Sydney on June 9.

The first edition of the Paralympics Australia Awards in six years features Alcott, who was named one of four finalists in the Male Athlete of the Year category after he successfully defended his quad singles wheelchair tennis title at the Tokyo 2020 Paralympics and won silver with Heath Davidson in the quad doubles. Alcott was named Paralympian of the Year in 2016.

Para-athletics star Madison de Rozario is among four finalists for Female Athlete of the Year after she claimed three medals at Tokyo, including gold in the 800 metres T53 and Marathon T54.

The other finalists for Female Athlete of the Year are Para-cyclist Paige Greco, Para-table tennis player Qian Yang and Para-swimmer Rachael Watson.

Greco won three medals including gold in the Pursuit C1-3 at her debut Games and is also a nominee for Rookie of the Year. Qian claimed gold in the Singles C10 and silver in the Teams C9-10 at her first Games representing Australia. The result in the Teams event, alongside dual Paralympian and Olympian Melissa Tapper and Qian’s fellow former China representative Lina Lei, earned the trio a nomination for Team of the Year. Watson’s nomination came after she retained the 50 metres freestyle S4 title she won at Rio 2016.

“There are so many amazing people among the nominees,” Watson said.

“They’ve all achieved incredible things. They’re impressive in what they’ve done but also through their personal stories. To be selected as a finalist is quite an honour.”

Watson gave a touching interview to host broadcaster Channel Seven after her win, which she said was a result of the uncertainty that surrounded the Games due to the pandemic.

“It was an emotional time, I think, because we weren’t even sure if the Games were going to go ahead,” said Watson, who will compete at the World Para-Swimming Championships in Portugal from June 12-18.

“There was a long time when all the pools were closed and you just had to do whatever you could, like train with a bungee cord and other things I’d usually not do in training because of my impairment.

“I also found myself shutting out all the people who were saying the Games shouldn’t go ahead because of Covid. It was really an uncertain time, training for the Games to happen but also preparing mentally for if it didn’t. It was very challenging.

“Just having the relief of getting the chance to compete after a five-year journey… You put a lot of life goals on hold for that moment and then to go back-to-back, no one expects you to do that.”

Alongside Alcott, the Male Athlete of the Year contenders are Curtis McGrath, who won both his Para-canoe events at Tokyo 2020, the KL2 and VL3, William Martin, whose three gold and one silver medal made him Australia’s most decorated athlete at the Games and earned him a nomination for Rookie of the Year, and Para-cyclist Darren Hicks, whose debut Games yielded two medals, including gold in the Road Time Trial C2.

“I don’t use the word ‘humbled’ lightly, but it does cover what I really feel,” Hicks said.

“It’s humbling to be recognised among a massive group of absolute champions, to be in such elite company and be recognised as equal with them. For me it’s an extremely emotional thing. I’ve had a pretty rough journey, so to get that feeling of accomplishment is pretty incredible.

“The dream was always to win Time Trial gold. I knew I was in the running on the track but I always had my focus on the road. To win the Road Time Trial and to win it convincingly was everything we’d ever dreamed of, hoped for and trained for. It couldn’t have come together better than it did.

“I got what I dreamed of out of the Games, which was something to put on the mantelpiece, a story to tell forever and my name in the history books. Hopefully, we’ll get the chance to do the same thing again in Paris.”

This edition of the Paralympics Australia Awards is unique, as the nomination period includes the Tokyo Games, which were held in 2021, and the Beijing 2022 Paralympic Winter Games, held earlier this year.

Nominations for Male and Female Athletes of the Year (Winter) include recently-retired Para-alpine skiing stars Melissa Perrine and Mitchell Gourley, as well as Para-snowboarder Ben Tudhope, who won a bronze medal at Beijing.

Paralympics Australia Chief Executive Catherine Clark commended the 188 Para-athletes who represented the nation at Tokyo 2020 and Beijing 2022 for their tenacity and skill despite major obstacles.

“The Paralympics Australia Awards is a chance for our incredible athletes and everyone involved in our Tokyo 2020 and Beijing 2022 Paralympic Teams to reflect on a period of extraordinary success for our movement,” Clark said.

“During Tokyo particularly, Australians got behind us like never before. With the nation doing it tough amid the pandemic, record audiences turned to our Para-athletes to lift their spirits and our Australian Paralympic Team certainly delivered.

“Broadcast viewership, media coverage, our social media channels and fundraising numbers went through the roof because the way in which our athletes performed and conducted themselves was compelling and made millions of Aussies proud.

“There were so many exceptional outcomes in Tokyo and Beijing, nearly all of which were in spite of heavily interrupted preparations and uncertainty. It goes to show the elite mindset of our top Para-athletes and the incredible support Teams they have around them.”

2020 Female Athlete of the Year

2022 Female Athlete of the Year