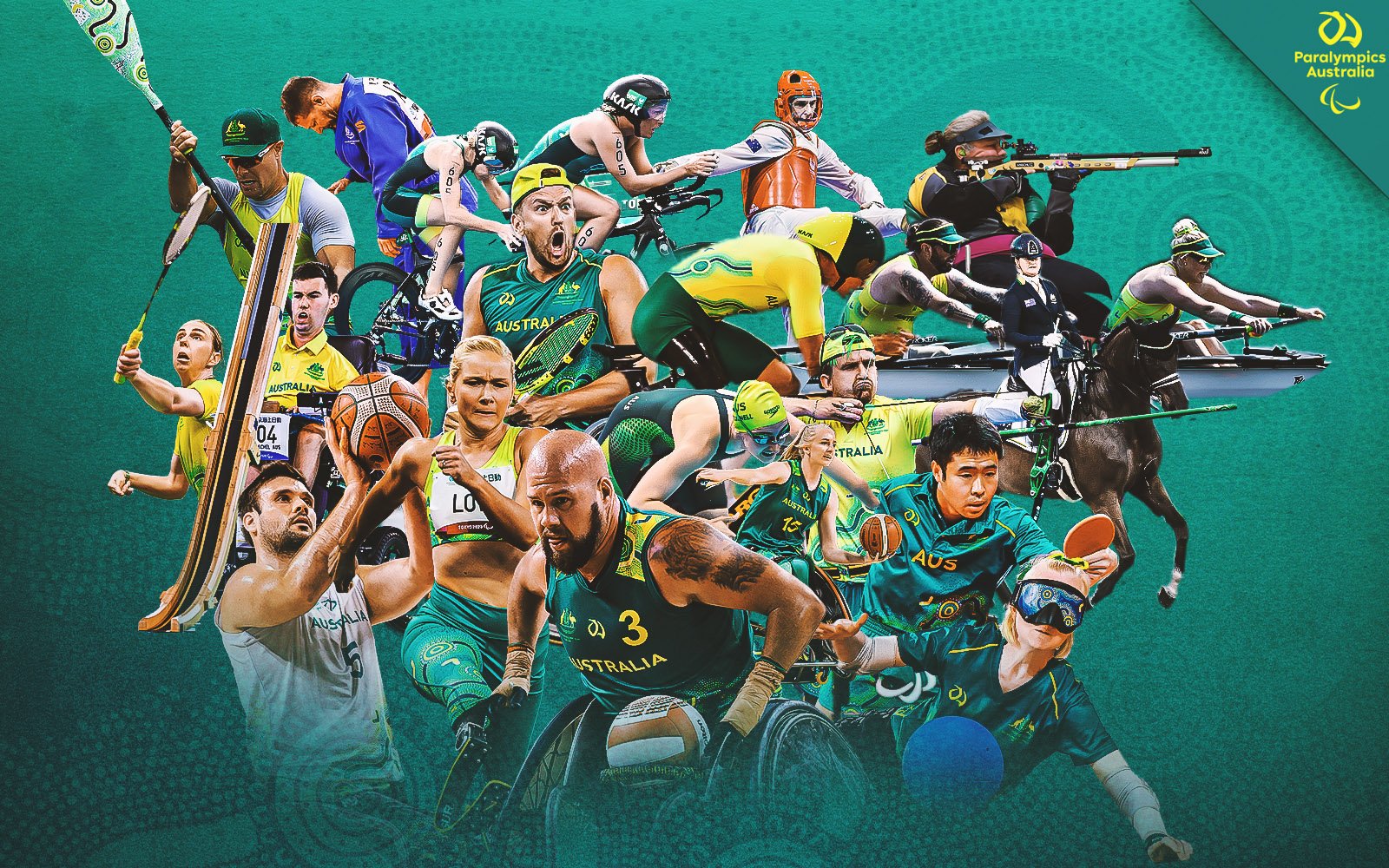 Even before Madison de Rozario breathtakingly held off Swiss world record holder Manuela Schaer after 42.2 kilometres of racing to win the Marathon T54 – Australia’s final gold medal of the Tokyo 2020 Paralympic Games – the Australian Paralympic Team had produced perhaps the most courageous and successful campaign in the nation’s 61-year Games history.

Against unprecedented odds, not least the massive disruption caused by the Covid pandemic over nearly two years leading up to Tokyo 2020, Australia’s elite Para-athletes won 80 medals to finish sixth on the overall medal tally and 21 gold to come eighth on the gold medal count.

“I’m so incredibly proud of every member of this Team for what they’ve produced in the face of a lead-in to the Games that was more difficult than any Australian Team has experienced before,” Chef de Mission Kate McLoughlin said.

“A lot gets spoken about the resilience and determination of Para-athletes. But I don’t think those qualities have ever been more clearly displayed than by this incredible Team over not just these two weeks here in Tokyo, but right throughout this five-year Games cycle.

“Congratulations to every one of our awesome Para-athletes. You have performed brilliantly on the world stage and carried yourselves with dignity and class, truly demonstrating the best of the Australian Paralympic movement.

“I’d also like to express my deep thanks to all the people who worked relentlessly over many months to put in place the very complex logistics that made this campaign possible.”

Paralympics Australia Chief Executive Lynne Anderson said: “Sending this Australian Team to the 2020 Paralympic Games was a colossal effort. It could not have been achieved without the incredible level of cooperation and teamwork we saw between so many people in Australia and Japan.

“On behalf of Paralympics Australia and our wonderful Para-athletes, I’d like to say an enormous thank you to the Japanese people for being such gracious and kind hosts to our Team and staff. We will forever be grateful that they delivered on their promise to hold an exceptional Paralympic Games.

“I’d also like to thank the Government of Japan, the Tokyo Metropolitan Government and TOCOG for all their commitment to staging Tokyo 2020. Their dedication to ensuring a safe and successful Paralympic Games under such challenging circumstances will be long remembered and appreciated by all of us within Australia’s Paralympic movement.

“A sincere thank you also to the Australian Federal Government and various agencies for their guidance and support throughout this campaign. A special thank you, as well, to the Australian public, whose support from afar was never more needed and appreciated.

“I’m so proud of what we’ve collectively achieved, bringing joy to millions of people, showing that inclusion and diversity are strengths to be embraced and highlighting the very best of humanity.”

Australian competed in 18 of the 22 sports on the Tokyo 2020 program. There were numerous highlights.