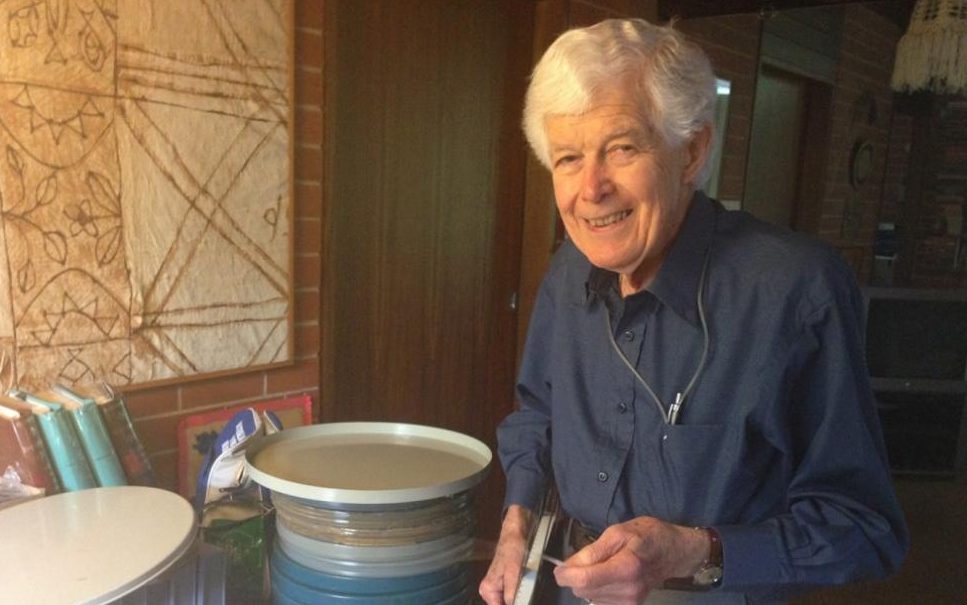 The Australian community has lost a passionate and important member of its Paralympic family, following the passing of historian and filmmaker Don Worley.

Worley’s collection of nearly 10 hours of footage from the 1970s and 1980s, which chronicles the development of the Australian and international Paralympic movement, remains one of the single most significant contributions to the protection of the history of Paralympic sport.

Worley, a dentist by trade, was introduced to Paralympic sport in 1967 when his wife, Barbara, sustained a spinal cord injury in a car accident. Five years later, he captured his first international competition – the 1972 Paralympic Games in Heidelberg, Germany – and continued to document major events for ParaQuad South Australia between 1972 and 1984, with the footage also being used by the ABC to produce several documentaries.

“Don is an incredibly important member of our Paralympic family, who leaves an indelible mark on us all. His contribution to the Australian Paralympic History Project has been immense – it is an absolute possibility that Don’s footage is the only in the world to survive from early Paralympic and other Games,” said Paralympics Australia’s Chief Executive Officer, Lynne Anderson.

“Largely unbeknown to him at the time, Don’s vision is so important and will now live on in history. In many ways, he has helped shape Paralympic history.

“I am especially proud that among the footage, is the only known vision of the 1972 Paralympic Games, where the Australian Paralympic Team won six gold, nine silver and 10 bronze medals. Were it not for Don and his Super 8mm camera, we may not have been able to watch the likes of Australian Paralympic Hall of Fame inductee Tracey Freeman in action, who in Heidelberg – with her three gold and two silver medals, and three world records – set a new standard for Paralympic performance in Australia and paved the way for future female track and field stars, including Louise Sauvage and Amy Winters.

“Don’s passing will by no means mark the end of our celebration of his films. We remain as committed as ever to protecting the history of the Paralympic movement, and as we look ahead to the Tokyo 2020 Paralympic Games, to ensuring that each and every member of the Australian Paralympic Team understands and appreciates the experiences of those who preceded them. This is why Don’s generosity in sharing his films with Paralympics Australia is such an amazing legacy.”

Mr Worley passed away on 31 December, aged 85. He is survived by his sons, Paul, Mark and Phil, and their families.

By Lauren Robertson, Paralympics Australia
Posted: 01/07/2020
Photo with thanks to the National Film and Sound Archive of Australia