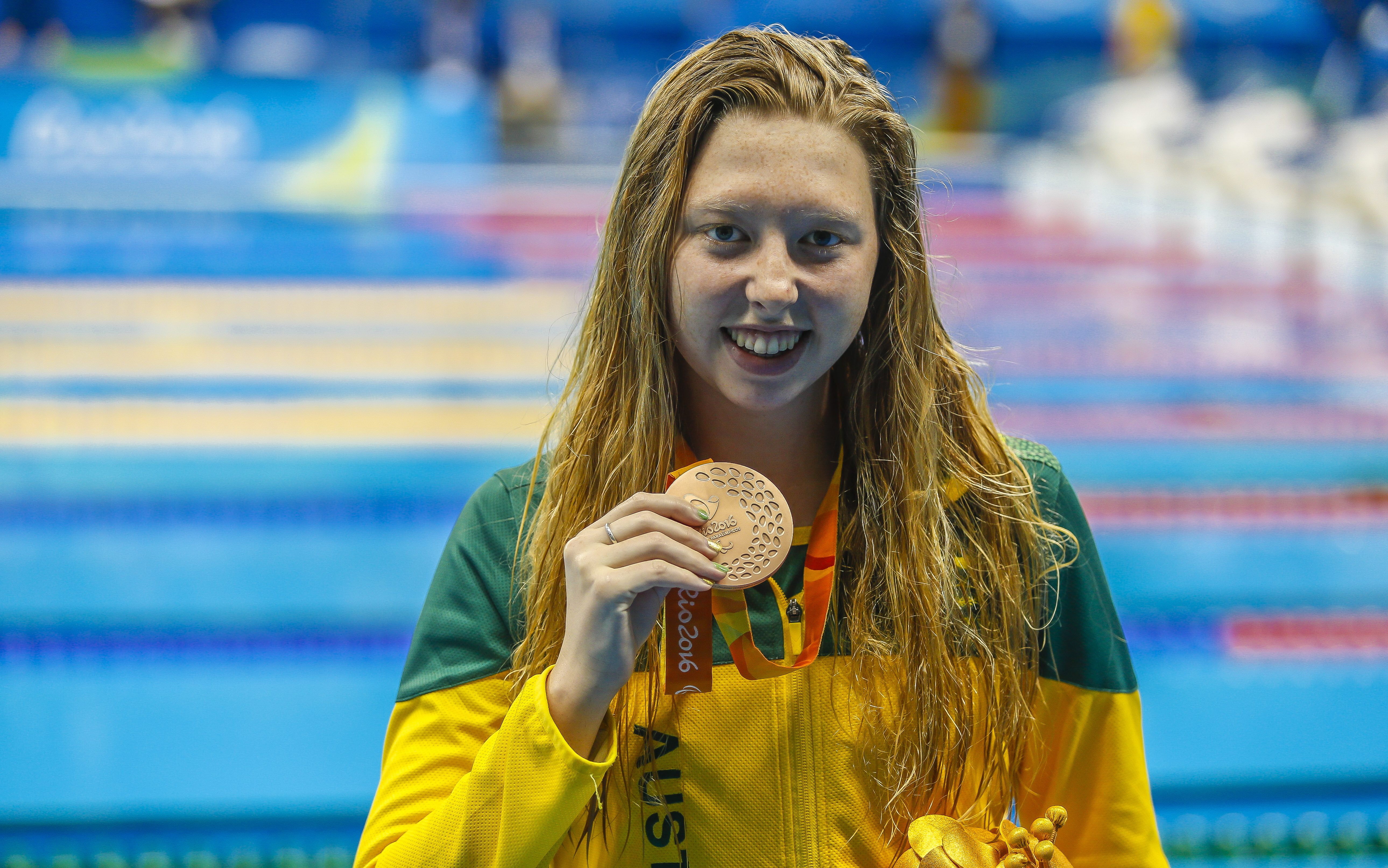 Paralympic and Commonwealth Games gold medallist Lakeisha Patterson has been named the University of Queensland’s (UQ) Sportswoman of the Year.

Announced today (16 April), Patterson was one of a number of UQ Sporting Scholarship recipients honoured at the 2019 UQ Club and Sports Awards, which recognises excellence in sport and contribution to university life.

The Bachelor of Architectural Design student joins Olympic swimming greats Susie O’Neill (1996) and Melanie Schlanger (2007-2008) on the honour roll of UQ Sportswoman of the Year winners.

Patterson said support from UQ contributed to a successful year in and out of the pool.

“It’s only my second year at UQ and it’s humbling to receive so much support and acknowledgment from the University,” Patterson said.

“I really value my education and with UQ’s support, I have been able to manage being a student-athlete and set myself up for future success.

“It really is a massive honour to be named UQ Sportswoman of the Year. To be considered among some of UQ’s greats will really be a memorable achievement.”

Patterson recently competed at the 2019 Hancock Prospecting Australian Swimming Championships in Adelaide, South Australia, where she qualified for a spot on the Dolphins team travelling to London, England, in September for the 2019 World Para-swimming Championships. She took home three medals from the meet, including a gold in the women’s 200m freestyle Multi-class, silver in the women’s 400m Multi-class and bronze in women’s 200m individual medley Multi-class.