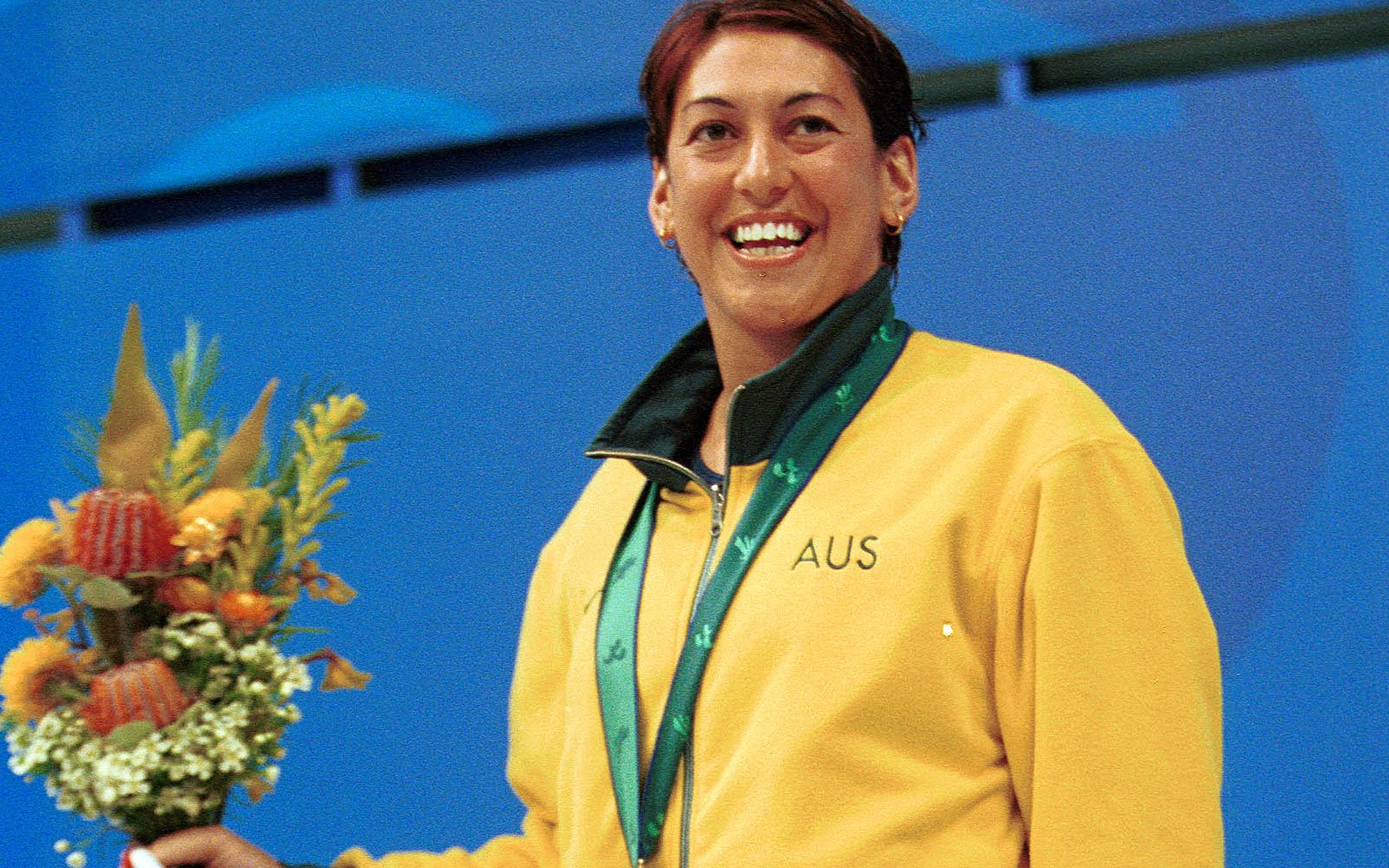 Cooper’s Paralympic career began at Barcelona in 1992 when she was just 17. She won three gold and two silver medals, and broke two world records and three Paralympic records. In 1995, after winning five world championships at Valletta 1994, she was named Australia’s Paralympian of the Year.

At Atlanta 1996, Cooper was even more prolific, winning five gold medals, including four individual and one team, and setting two world records. At her swansong at Sydney 2000, Cooper retained her 400 metres S8 freestyle crown and added three bronze medals, before retiring content that the Games had helped change perceptions in Australia of people with a disability.

In the years following her retirement, Cooper worked raising funds for various charities and continued her advocacy, including as Vice President of the Western Australia Disabled Sporting Association. She also worked as a commentator and lifestyle and entertainment reporter.