Respect, Trust, Pride: Why Australia’s Paralympians Are More Popular Than Ever 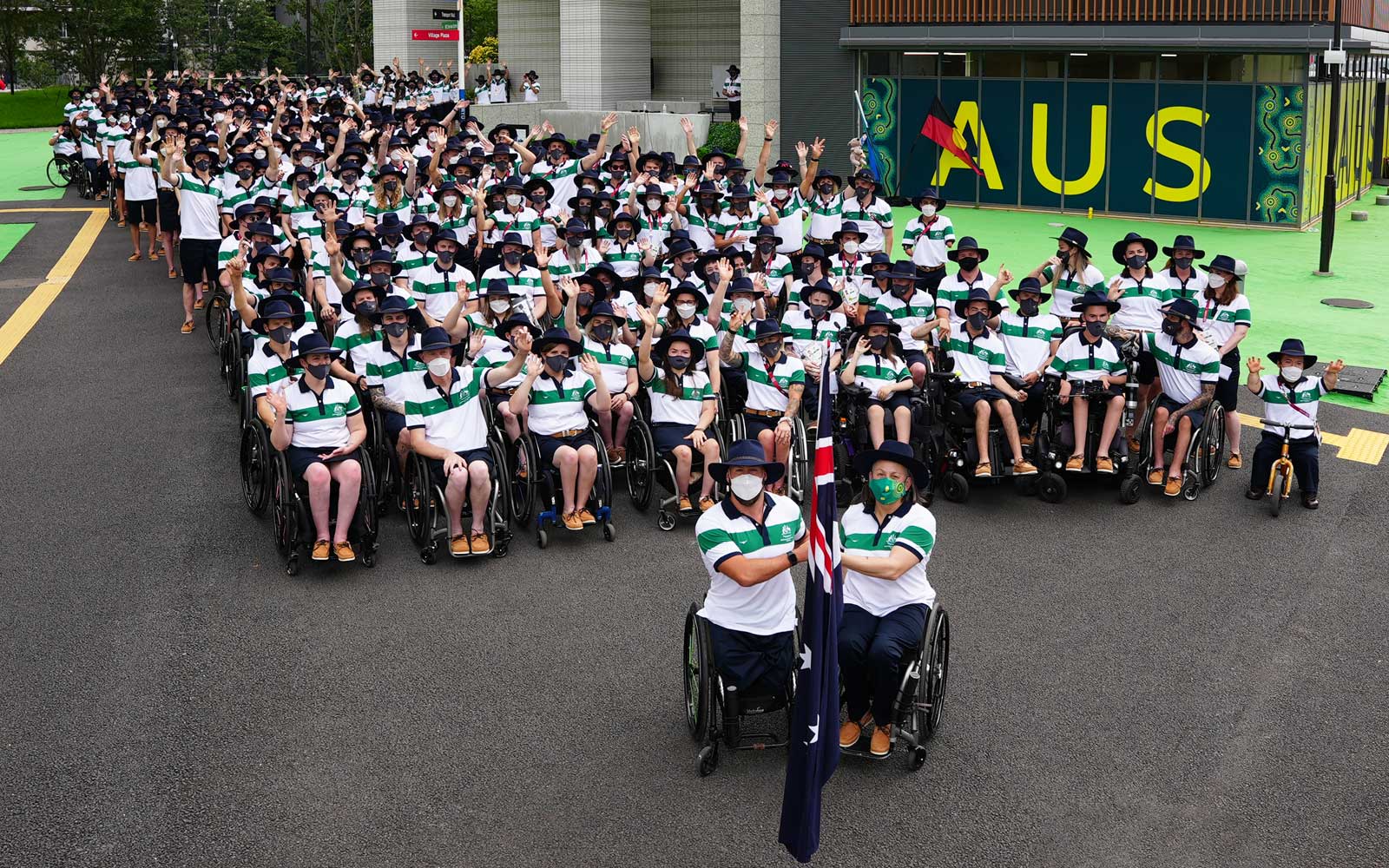 Exceptionally high ratings on trust, pride and respect catapulted the Australian Paralympic Team to the top of the table for national teams after a blockbuster year as global sport made its return.

“These findings by True North reflect the pride and admiration that Australians feel towards our nation’s Para-Athletes,” Clark said.

“The sporting industry is highly competitive, but at the heart of what we all love about sport is how it makes us feel, how it lifts us, inspires us and connects us. Watching our Paralympians in their pursuit of excellence, hearing their stories and sharing in the ups and downs, it’s almost magnetic. They really are incredible human beings as well as amazing high-performance athletes” Clark said.

“What we saw at Tokyo 2020 was the culmination of decades of perseverance, resilience and hard work. The response from Australians was unprecedented levels of viewership, engagement with the Team and support for our Virtual Seat fundraising initiative. Whether it was Dylan Alcott in the tennis, swimming great Ellie Cole, athletics star Madi de Rozario, wheelchair rugby legend Ryley Batt – or so many others – it was humbling to see the outpouring of pride from millions of Australians about the way our incredible Paralympians went about representing the country.”

Our sporting teams have given us plenty through tough times – Olympians, Ashes, World Cup winning cricketers, Matildas and Boomers. But one is now officially Australia's favourite for the first time – the Paralympic Team. https://t.co/Rql2Eda0bd #7NEWS pic.twitter.com/1TgGTPszvd

The Australian Paralympic team achieved a BenchMark EC Score™ of 219, amongst all those familiar with the team. The second placed team was the Australian Olympic team on 213. They were the only teams to achieve a BenchMark EC Score™ over 200. Both teams’ emotional connection scores were significantly higher than the third placed team (185). The study evaluated 19 of Australia’s national and state teams, including the Matildas, Dolphins, Men’s and Women’s Cricket Teams and the Boomers. Teams from Australia’s largest leagues were also evaluated, including AFL, NRL, Super Netball and Super Rugby teams.

True North’s BenchMark study rates teams and leagues on more than 80 metrics, including the five core values of Emotional Connection. The Australian Paralympic Team was ranked first for Respect, Trust and Pride. The Team was also ranked second for Enjoyment and Bond.

Chris Hobden, Director at True North, said it was an impressive result for the Australian Paralympic Team who have set the benchmark for emotional connection in Australia.

“Their results reflect the values of the Paralympic movement, the dedication, hard work and authenticity of its athletes, and the pride and inspiration the team ignites in all of us.

Drilling down into the 20 Benchmark attributes looked at by this research, within the ‘Sporting Behaviour and Performance’ attributes, the Australian Paralympic Team scored the highest for Resilience, Sportsmanship and Discipline. It also ranked highest for Team Culture. Not surprisingly, the Australian Paralympic Team was ranked first for inclusivity, first for taking an authentic stand on important issues and second for encouraging grassroots participation, fan experience and giving back to the community.

.@APC_CEO Catherine Clark said: "With Brisbane 2032 on the horizon & some of the most inspiring sporting heroes you will ever find, our dream of a more inclusive Australia, where people with or without a disability can achieve their potential, is burning brightly.” pic.twitter.com/ck5Jr6geKJ

“Throughout the history of the Australian Paralympic movement we’ve strived to give all Australians a source of inspiration, pride and connection. I believe the Paralympic Movement inspires and engages Australians, with or without an impairment, to be the best versions of themselves and to meet life’s challenges with the belief that anything is possible if you put your mind to it,” Clark said.

“The research shows we are engaging both Baby Boomers and Millennials and I think it’s because the stories of adversity, the authenticity – the ’realness’- of our athletes and how they chase their dreams, these are things we can all connect with.

“Our job is strengthening that bond to grow the positive impact of the Paralympic Team on our communities. With the Brisbane 2032 Games on the horizon and some of the most inspiring sporting heroes you will ever find, including the current Australian of the Year, our dream of a more inclusive Australia, where people with or without a disability can achieve their potential, is burning brightly.”

About the research
The research was conducted by True North Research as an online survey between 20th September – 15th October 2021. The study has a sample size of n=4035 Australian residents aged 16+. Sample was provided by The ORU, Australia’s leading online data collection agency. Emotional Connection is a combination of pride, trust, enjoyment, respect and bond. In order for a team to be rated, respondents must be at least ‘somewhat familiar’ with the team. For more information on BenchMark head to www.researchtruenorth.com.