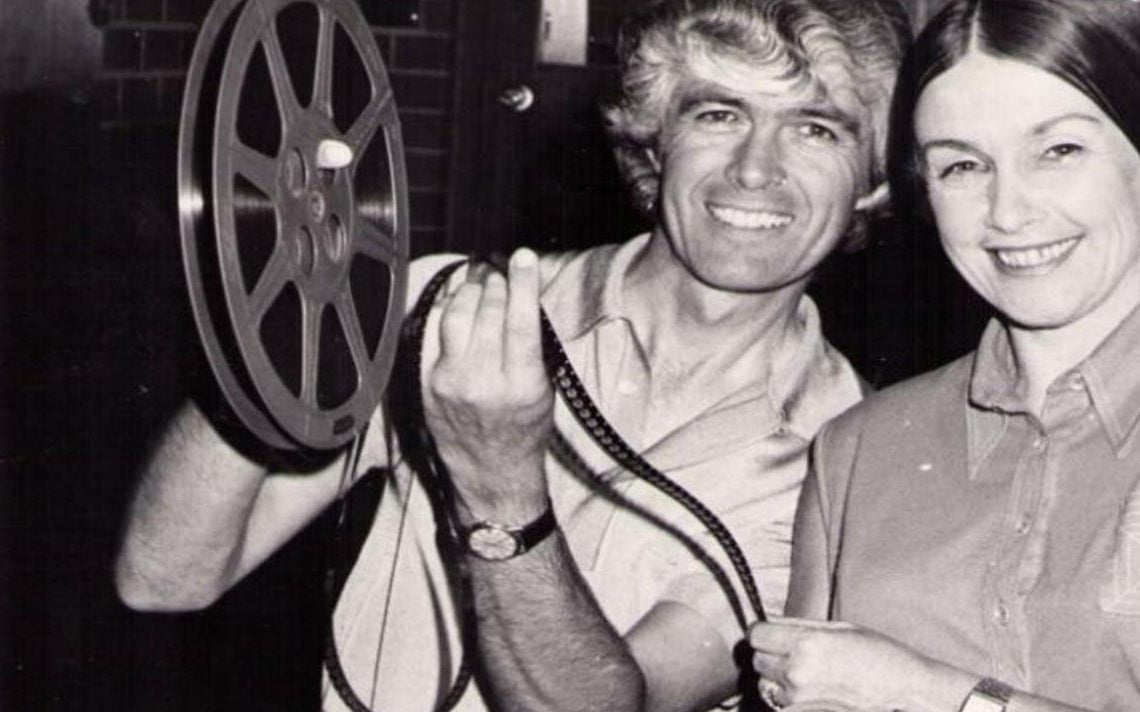 The only known vision of the 1972 Paralympic Games is among rare footage from the 1970s and 1980s which has been donated to the National Film and Sound Archive of Australia (NFSA) by Adelaide dentist and amateur filmmaker Don Worley.

The collection includes almost 10 hours of footage which helps chronicle the development of the Australian and international Paralympic movement, from a time when such material is incredibly scarce.

Highlights from these films have been released by the NFSA and published on its YouTube channel.

The Australian Paralympic Committee (APC) has found that Worley’s is possibly the only footage in the world to survive from some of these early sporting events for people with a disability.

Curator at the NFSA, Annie Breslin, said: “In addition to their rarity, these films show a supportive grassroots community, the pioneering spirit of the early competitors, and the talent of the indefatigable Don Worley. He kept meticulous notes about all the films, and we were able to work with him to identify the materials for the NFSA to preserve. All his footage has been digitised and is now part of the national collection.”

Worley said: “I think that these films are of inestimable value, not only in gaining recognition for the athletes, but also in inspiring anyone, particularly young people, to realise that having a disability need not be a life sentence. It’s ability, not disability, that counts.”

Worley’s involvement with Paralympic sport began when he and his wife Barbara – a state-level tennis player – were involved in car accident in 1967, with Barbara sustaining a spinal cord injury. As part of her rehabilitation, she began to train in several Para-sports, eventually becoming a member of the South Australian wheelchair team.

When the Australian Paralympic Team Manager broke his arm four weeks before the Heidelberg 1972 Paralympic Games, Worley was invited to join the athletes as an escort, and to take his Super 8 camera with him to “shoot some footage”.

He would continue to document international competitions for the ParaQuad South Australia from 1972 to 1984, with his footage being used by the ABC to produce a number of documentaries. His films were also screened regularly in halls and schools in South Australia, raising awareness of Para-sport and the achievements of athletes with a disability.