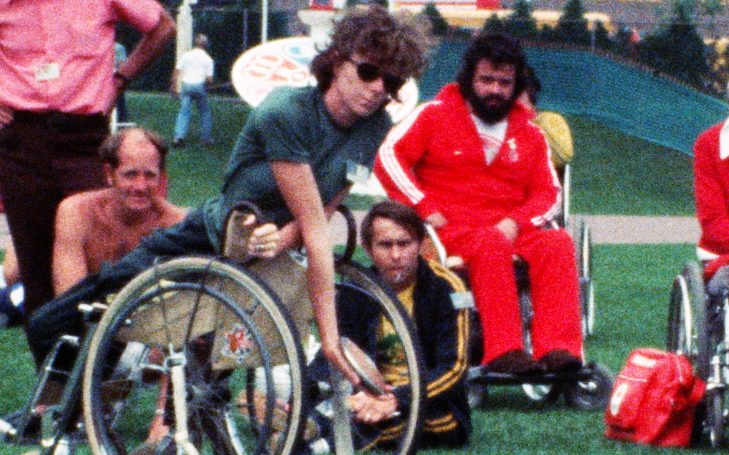 Tracey Freeman was one of Australia’s most dominant Para-athletics competitors.

As well as being the first female athlete from Australia to win a Paralympic gold medal in Para-athletics, Freeman also won two silver and two bronze medals at the inaugural 1975 Far East and South Pacific Games for the Disabled in Oita, Japan.

She competed at the 1974 Commonwealth Paraplegic Games in Dunedin, New Zealand, and two years later, became the first athlete with an impairment to win The Courier-Mail’s Sportswoman of the Year award. She received an Australian Sports Medal in 2000, and was inducted into the Australian Paralympic Hall of Fame in 2016.

More than forty years have passed since Freeman last competed at a Paralympic Games, but as one of Australia’s all-time leading Paralympic medallists, her historic performances rank her among the greatest Para-athletes of all time.

Find out more about Tracey Freeman

@AUSParalympics 11 hours ago
All the action from today’s @BocciaAus team announcement where @dan_michel95, Spencer Cotie & Jamieson Leeson were… https://t.co/38tYNMOWZG
Follow us on Twitter